BREAKING
Cancer Patient Survives A ‘Death Sentence’ & Receives A Surprise From Jennifer...
TikTok Kid Preacher Feels God In His Prayer Time; “I Am Not...
“Jesus Appeared To Me Twice So That This Message Will Be Delivered...
Home Tags Posts tagged with "Nigerian Christians"
Tag: 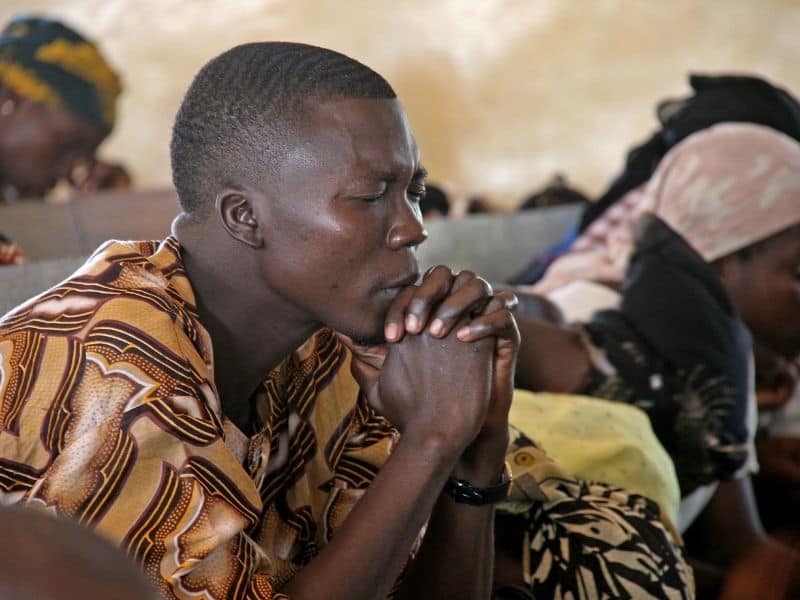 On March 26, eight members of the Redeemed Christian Church of God were traveling when they were kidnapped by gunmen. The Nigerian Christians were on their way to prepare for their church’s “Let’s Go a Fishing” Easter program in the Kaduna state of northwest Nigeria.

It was reported that gunmen attacked their bus and took them away in a vehicle. A witness reportedly captured a photo of the victims’ empty bus and posted it on Facebook. The church bus displays a banner that states, “The Redeemed Christian Church of God, Region 30, Trinity Sanctuary, Kaduna” was left along Kachia Road. 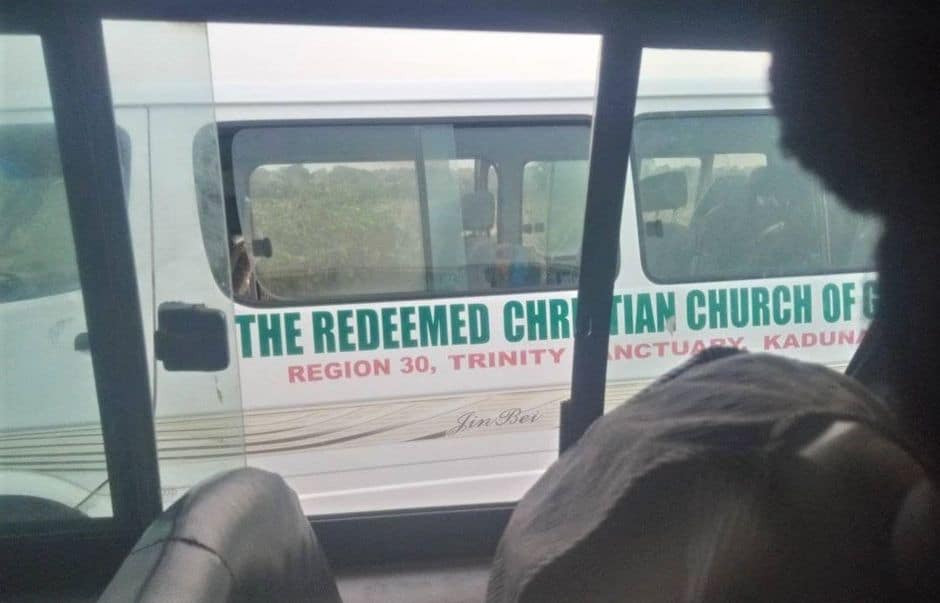 The abductors allegedly demanded a ransom payment from the church. Thankfully, after a month from the incident, all eight church members were released! It was unknown whether the church paid for the ransom or not.

“Today I got the exciting news that our brethren who were in the captivity of kidnappers have all been released. And taken to the hospital for check-up and tests,” RCCG General Overseer Pastor Enoch Adeboye announced on Twitter. “Glory be to Jesus. We pray for lasting peace in all troubled regions of the country in Jesus’ name.”

It is unclear who the abductors are, however, the recent incident was the latest in a series of mass abductions that happened in Nigeria. The country ranks as the ninth-worst country globally for Christian persecution according to Open Doors USA’s 2021 World Watch List.

Apparently, the Kaduna state government forbids citizens to negotiate with the bandits on the government’s behalf.

“The position of the Kaduna State Government remains the same. The Government will not negotiate with or pay ransoms to bandits,” The Commissioner for Internal Security and Home Affairs Samuel Aruwan said in a statement.