BREAKING
GRAMMY-Awardee Jason Crabb And His Journey In The Christian Faith
A Single Mother Knew She’d Regret Having An Abortion: “Life Was the...
Woman Forgives The Abuser And Knows That He, Too, Has Given His...
Home Tags Posts tagged with "Nikka Garcia"
Tag: 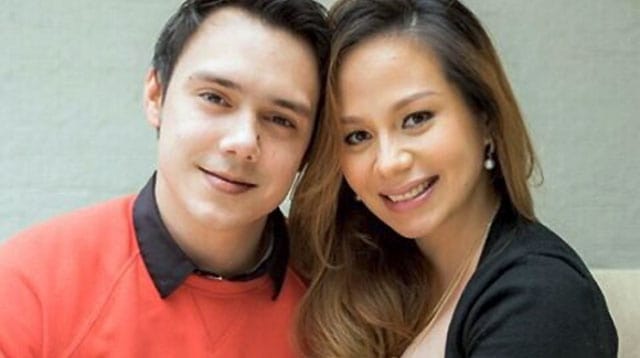 Nikka Martinez, from the Philippines, married the Filipino actor Patrick Garcia in March of 2015. Countless fans were against their marriage because of Patrick’s ex-girlfriend, also a celebrity, Jennylyn Mercado. She was his ex-girlfriend whom he had a son with. For this reason, Nikka received a lot of negative comments from people regarding this topic. She tried to ignore these messages for so long until finally, she broke her silence through her blog. 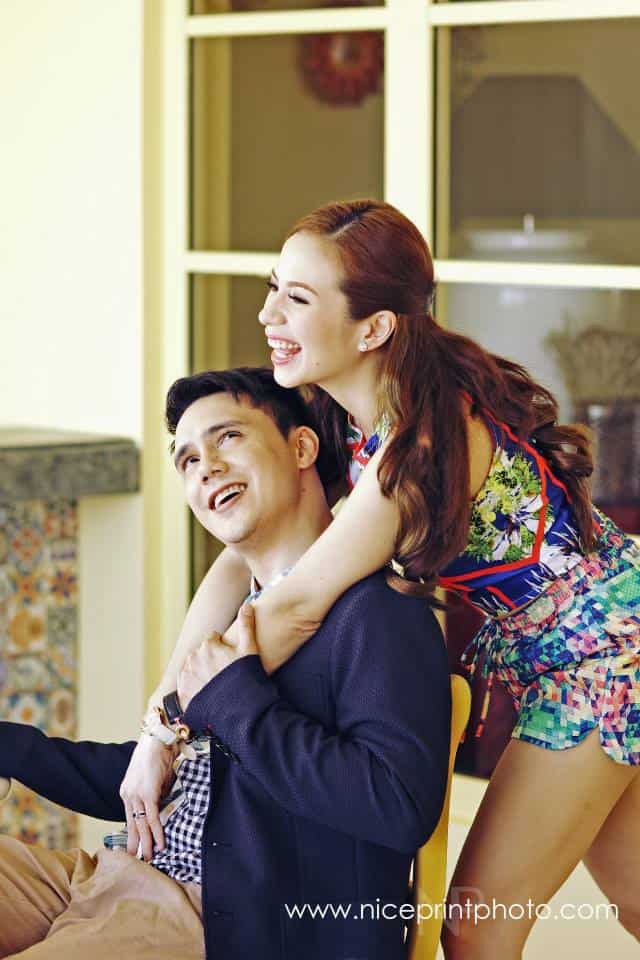 Nikka revealed how she was confident about everything about Patrick except about his past. The fact that he had a son from someone he used to love made her feel insecure. 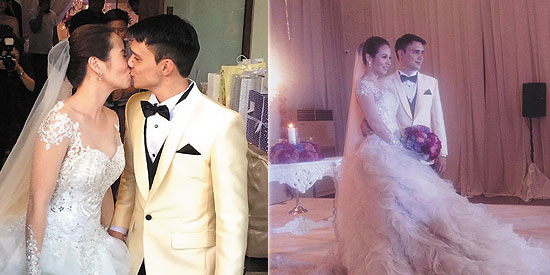 Although she felt that way, she remembered how genuinely happy Pat was after every visit with his son, and that made Nikka happy too. She became used to that kind of setup until they got engaged.

“As happy as I was, the thought of being a stepmom lingered in my mind. I tried to ignore it as much as I could by wallowing in the excitement of marrying the love of my life. But I knew… this was something I will have to face sooner or later. And so I silently prayed. Every single night I prayed,” she stated.

Nikka asked for God’s guidance on all the questions that kept lingering in her mind.

“I knew that I was not only going to have to learn how to have a relationship with Jazz, my husband’s son, but I would eventually have to have some kind of relationship my fiance’s former girlfriend, the mother of his child,” she said.

Then one day, she woke up in the morning, nudged by something she couldn’t understand in her heart. Nikka wasn’t able to focus on her morning devotion; instead, an urge was planted in her heart to reach out to Patrick’s ex-girlfriend. It was the Holy Spirit prompting her.

“I had an urge to reach out to Jen… I did not tell ANYONE about this, especially Patrick. I did not want anyone to influence what it was I was feeling. If I were to do this, I wanted to do this according to what God was putting in my heart,” Nikka revealed.

She prayer and fasted for a week before meeting up with Jen. Nikka also revealed how she tried to delay for a day this encounter with Jen. After gathering up all her courage, she texted Jen to meet with her. Jen replied and agreed. So they met and talked. 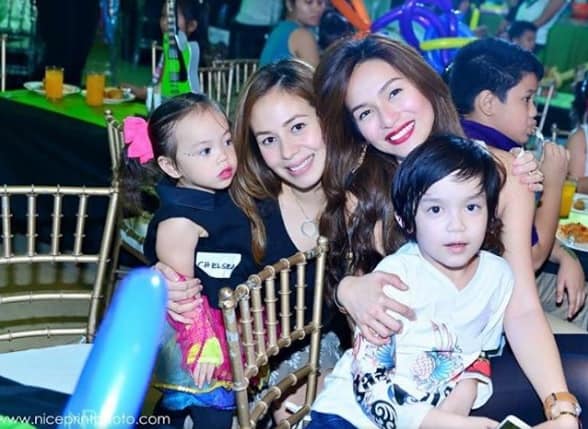 She even assured Jen that she would be a good Tita (name for an aunt or a term of endearment for a female family friend) to Jazz and that she will be supportive and always do what’s best for Jen’s son.

After that meeting with Jen, Nikka confessed to Patrick what she did. To her surprise, Patrick’s face lit up with great joy.

“He hugged me so tight. He thanked me over and over again. He said he loves me a million times. He was so happy. And so was I. That was all that mattered to me. I wanted my (soon-to-be) husband to be happy. It was absolutely worth it. It was beyond priceless.” 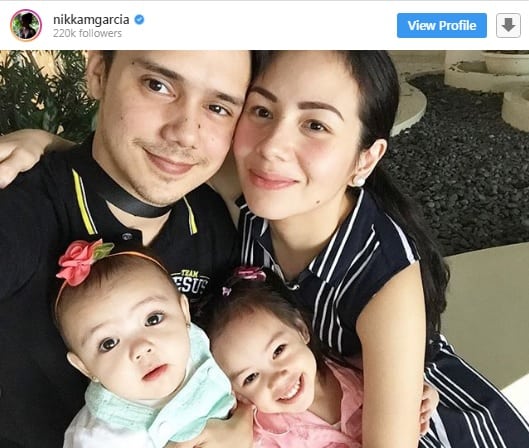 Nikka ended her blog testifying God’s goodness in her life.

“From that time on, my testimony of how good our God is just continues to strengthen me. When you seem to struggle with certain feelings like insecurity, lift it up in prayer. Don’t stop. I promise you HE answers prayers. He did with me and so He will with you. Just wait and trust in His perfect time.”