BREAKING
Cancer Patient Survives A ‘Death Sentence’ & Receives A Surprise From Jennifer...
TikTok Kid Preacher Feels God In His Prayer Time; “I Am Not...
“Jesus Appeared To Me Twice So That This Message Will Be Delivered...
Home Tags Posts tagged with "No Compromise"
Tag: 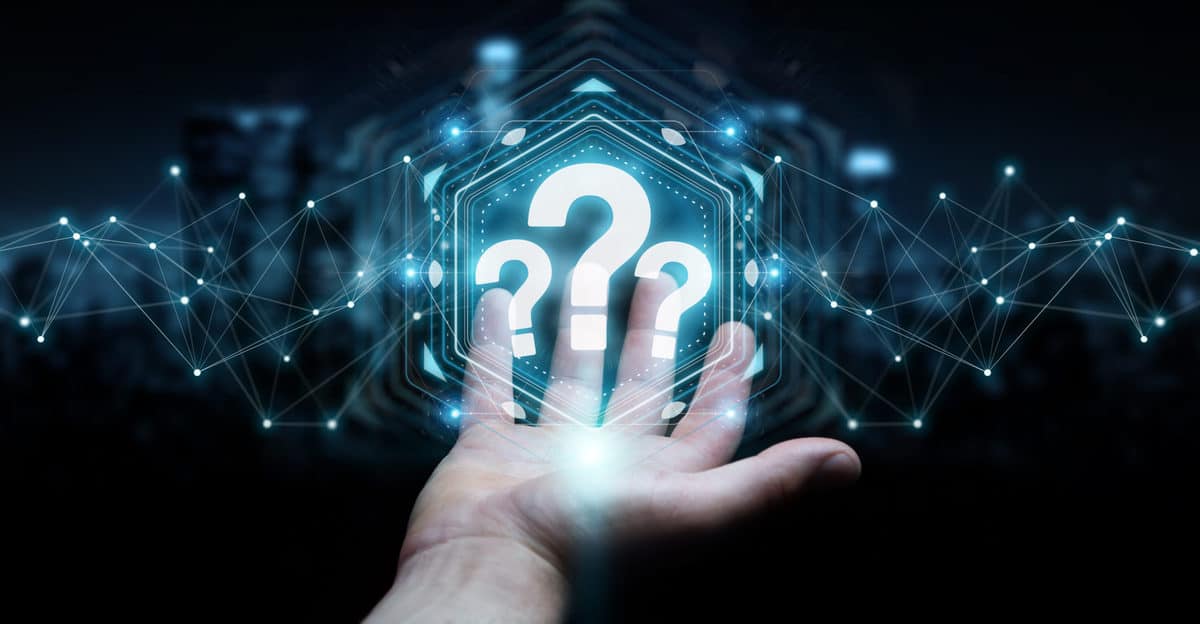 Who Is The Boss Of Your Life?

Who is boss? This is the question that will mark us for eternity. Jesus is Lord of all or not at all. There is no in-between position. In heaven, it is black or white. There is no grey position. In this world we live in, all is compromise. This is called a politically correct or socially acceptable position. We have to choose whose side we are on. There is no compromise in Jesus. His calling is clear. He came to be our Lord as well as our Saviour. He said, “Whoever desires to come after Me, let him deny himself, and take up his cross, and follow Me” (Mark 8:34). Is there any compromise in this call?

However, when we look at Christians around us, it is difficult to separate those who follow Jesus from those who are of the world. In ethics and behaviour, Christians tend to follow the world rather than the other way round. Who has compromised with whom? Let your yes be yes and your no be no. There is no compromise in this. We only need to compromise to accommodate something lesser than what is expected. God gave us the Ten Commandments as instructions for good behaviour. We have broken every one of them. Now we can see the results in society of this failure.

What is the solution? We know that we are in the flesh and that the flesh is the enemy of our spirit. The spirit desires to do what is good but the flesh resists. Jesus came to be our Saviour and release us from the control of our flesh. He gave His life as a sacrifice for our sin. Now He asks us to make Him Lord of our life. This is not a one time decision. It is a daily taking up our cross and following Him. Why do we see many who having started well have now fallen and rejected Him? The flesh had taken over and deceived them and they compromised. The devil and the flesh conspire to work against us in our walk in the Spirit. When we confess Jesus as Lord then He takes over and fights our battles.

Fight Till The End

Today, don’t look back. He says we are a new creation in Him (2 Cor 5:17). We must believe His words and follow Him. This is the only way to be victorious and stay the course to the end. We need to assume a warrior mentality and fight the good fight to the end. The Church needs to rise up and fight the present system of compromise and be light and salt. The battle is on but we know the end from the beginning. We win if we stay the course. Jesus won the battle on the Cross for us. He went all the way even to the point of saying to His Father, “not my will but Thine be done”. We too must surrender our will and let Him be Lord.

Read also: Why Color Is Not The Crisis 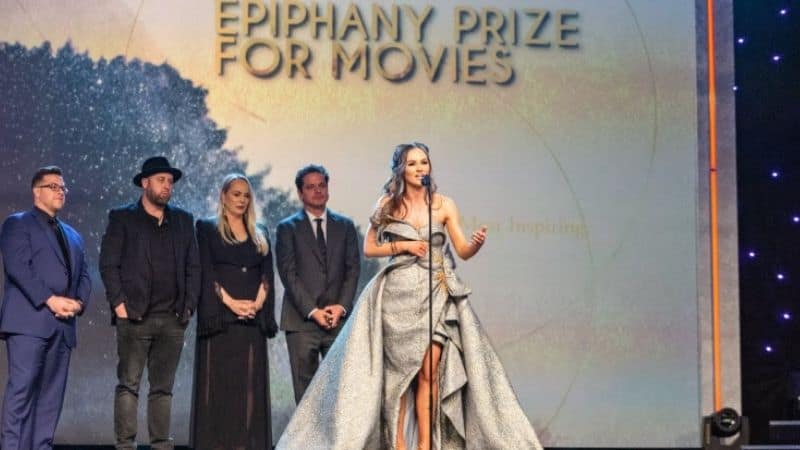 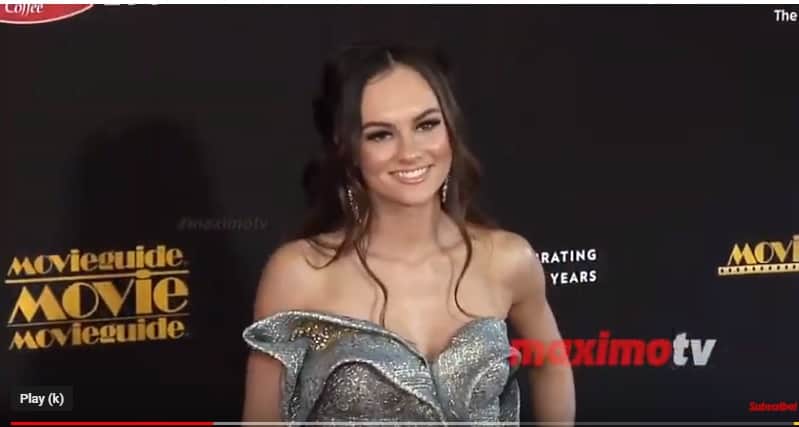