BREAKING
100-Year-Old Woman Celebrates Life At Worthing, Says God Has Helped Her Through
‘Jesus In The Super Bowl’: Campaign Spends Millions On Ads Despite Skeptics
Disney Star Joshua Bassett Has Turned To Jesus; “Jesus Is The Only...
Home Tags Posts tagged with "No Stranger"
Tag: 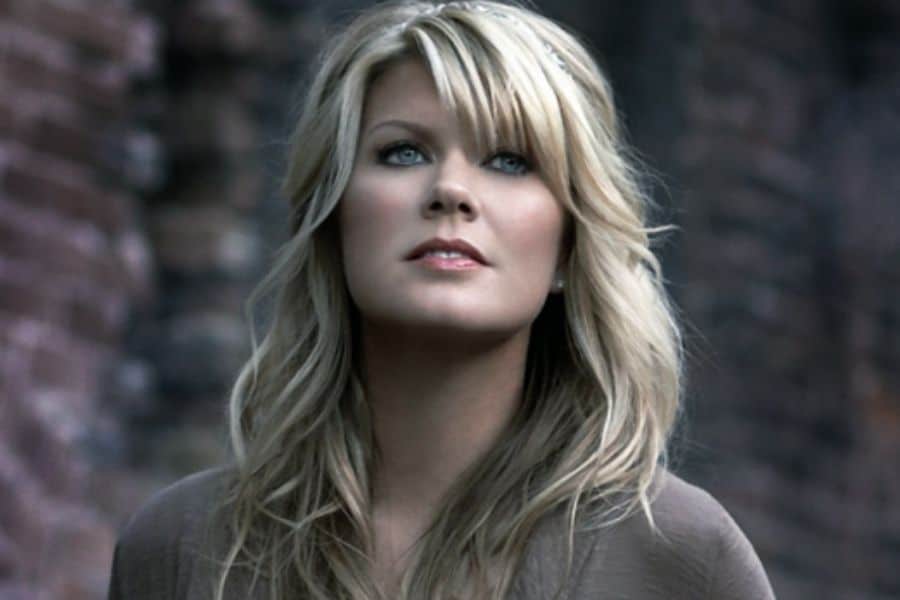 Cancer survivor Natalie Grant shared how God has been faithful to her in the past year as she talked about her newly released album.

Christian singer Natalie Grant released her 10th album titled “No Stranger” on Friday. It was her first album in five years. The album contains songs that speak how God’s presence is the answer to everything.

Natalie and her husband, Grammy Award-winning songwriter, and producer Bernie Hems, worked together on this album. The inspiration for the album title is Natalie’s belief that God is not a stranger to anyone. The mother of three also insists that God shows Himself to everyone who seeks Him. 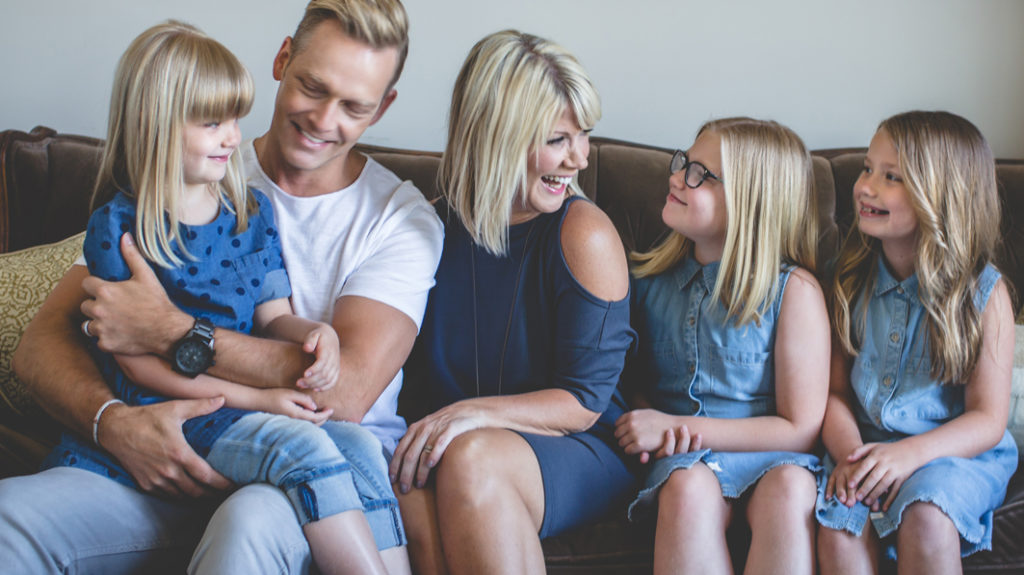 In 2017, Natalie was diagnosed with thyroid cancer. She almost lost her ability to sing as she fought off the cancer. However, during those times, Natalie saw God’s faithfulness for her and the visible reminder of that journey is her scar on her neck.

“The surgeon said, ‘Hey, you’re going to be OK, but we have to prepare you that you might never sing again.’ And that was a real crisis for me because I’ve often said, ‘Singing is not who I am, it’s just what I do,’ until it was almost taken away then I was like, ‘No, I’m just kidding. It’s totally who I am,’” she said in an interview with The Christian Post. “I think the Lord was giving me the opportunity to say, ‘No, even if this is taken from you, who you are is still intact.” And God says, “Who I am, it’s still completely intact. Your circumstances don’t determine My goodness.’” 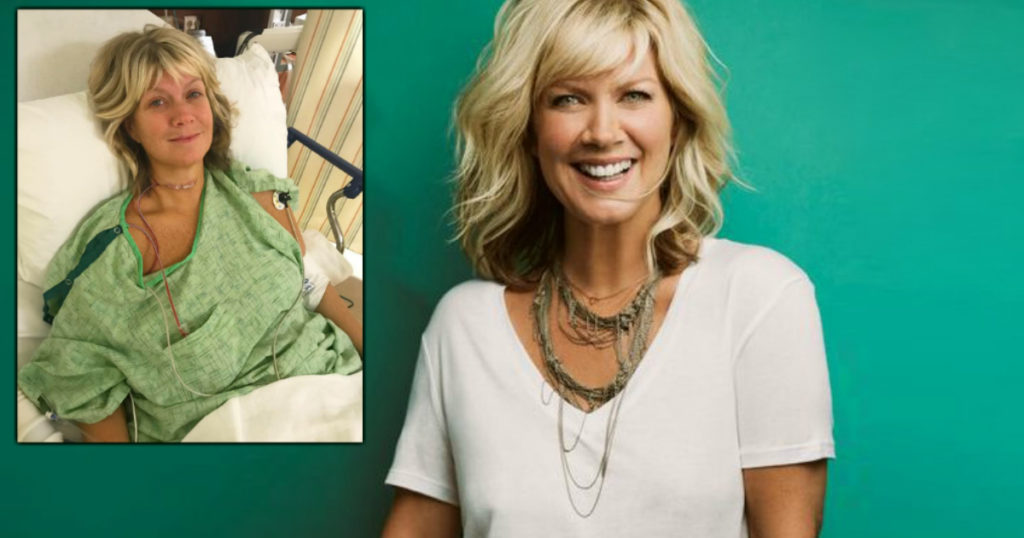 Through her music, the 48-year-old artist wants to remind everyone that as God made Himself known to her, He will do the same for others. The album includes hit songs “Face to Face,” “Even Louder” and worship anthem “My Weapon.”