BREAKING
100-Year-Old Woman Celebrates Life At Worthing, Says God Has Helped Her Through
‘Jesus In The Super Bowl’: Campaign Spends Millions On Ads Despite Skeptics
Disney Star Joshua Bassett Has Turned To Jesus; “Jesus Is The Only...
Home Tags Posts tagged with "No to BDS"
Tag: 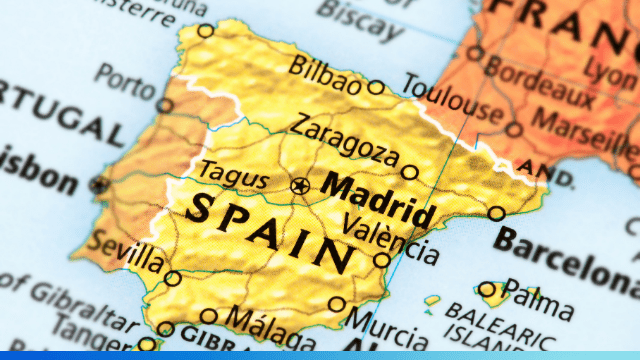 The ACOM organization has launched the “Vote with Conscience” campaign to promote responsible voting in the face of anti-Semitic candidates that are running in the upcoming elections in the Madrid region.

ACOM, a leading group in the fight against anti-Semitism in Spain, is asking voters in Madrid to vote with an awareness of the hostility against Jews expressed by some of the political groups that are running in the upcoming May 4 local elections, and specifically Unidas Podemos and Mas Madrid.

The anti-Semitism watchdog released a clip in which Jewish activists from Madrid are seen expressing their concern about anti-Semitic candidates such as Podemos’ Pablo Iglesias, who is financed by Iran. They warn that “normalized Jewish life in Madrid is at risk.”

Iglesias, until recently VP of the socialist-communist coalition government in Spain, has promoted aggressive discriminatory campaigns from governmental institutions against Israelis in the country as well as other pro-Israel Spanish citizens.

He has declared that “the Holocaust was a mere bureaucratic problem,” that “Israel is a criminal state” and has accused Israel of “applying an apartheid policy.” These are anti-Semitic claims, as defined by the International Holocaust Remembrance Alliance (IHRA) working definition of anti-Semitism.

Podemos and the Mas Madrid party have tried to pass a motion in the Madrid parliament for the region to formally join the international boycott campaign on Israel. ACOM noted that such a motion would have made Madrid, the capital region of Spain and center of Spain’s social, political and economic relations, “a ghetto that would have excluded the citizens of the Jewish state and any pro-Israel Spanish citizens from any type of commercial, social, cultural or civic relationship with the regional Administration.”

The two anti-Israel groups pushed similar motions in some 100 other regions and cities in Spain, but ACOM was successful in defeating Podemos’ BDS campaign across the country with over 70 court resolutions declaring the motions discriminatory and unconstitutional. 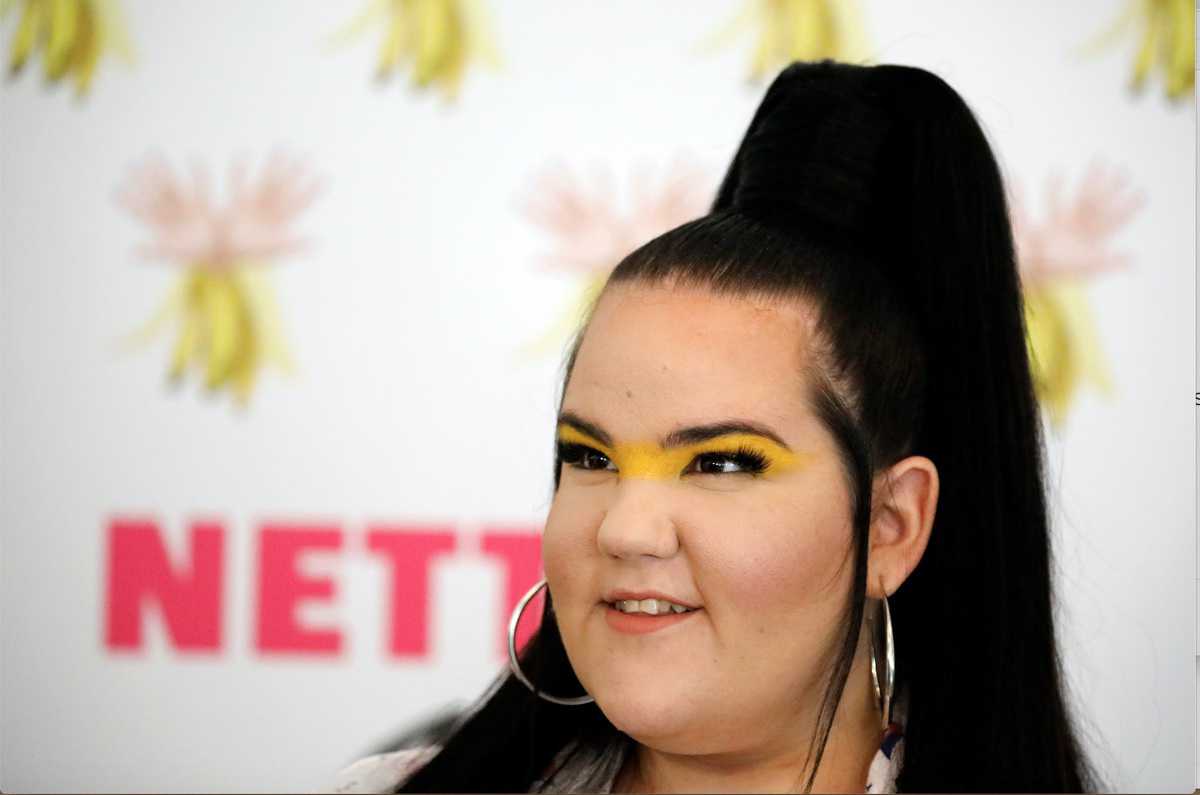 Eurovision 2019 was won by the Netherlands in a nail-bitting finish to an extaordinary evening when the Jewish State pulled out all the stops to produce what is being billed at ‘the best Eurovision ever’. In fact The Jerusalem Post observed that Israel was just as much a winner for pulling off the competition without hitch despite BDS and terror threats.

The Eurovision Song Contest is one of the most-watched TV events of the year, with people tuning in from as far afield as Australia and the USA to see the musical spectacular. In a boost for the Israeli economy, tourism sector and international goodwill, this year’s contest took place in Tel Aviv, with the grand finale on Saturday 18th May 2019.

Eurovision 2019 in Israel followed the win of Israel’s Netta Barzilai in Lisbon in. 2018 with her song, TOY. The location of each year’s contest is decided by the winning country. There was initial speculation that the capital of Israel, Jerusalem would host the competition, however, oganisers decided on Tel Aviv on the beautiful Mediterranean coast.

Israel has won Eurovision a grand total of four times so this is not the first time it has hosted the competition. However this time it faced opposition from the international Boycott, Divestment, Sanctions (BDS) movement.  Israel has countered this with an extensive PR campaign against discrimination and anti-Semitism.

BDS called on artists, music fans and broadcasters to avoid the 2019 contest ,while Israel called the boycott discriminatory and anti-Semitic.

“We want to show Israel as it really is, a diverse, beautiful and sensational place,” said Israel’s Minister of Strategic Affairs, Gilad Erdan, “while at the same time, successfully dispelling the lies BDS spreads.”

The Eurovision finals, broadcast to around 50 countries, attracts some 189 million per year. The event is run by the European Broadcasting Union (EBU) together with the host broadcaster.  Israel, like Australia, is one of the non-European nations to take part in Eurovision.

Following her Eurovision win last year, Netta Barzilai released her second song, ‘Nana Banana’ on Friday, May 10th. In its lyrics, she opposes the boycotters’ stance against Eurovision.

“When you boycott light – Eurovision is light, it’s a light festival – you spread darkness. And darkness isn’t a good thing. Eurovision was founded after World War Two in order to heal up a torn up nation and it’s light. They (the boycotters) might be going (protesting) against their own beliefs. And I say no to that. I say ‘Nana Banana’ to that,” Netta exclaimed.

Security was tight during Eurovision 2019 amid fears BDS activists may seek to disrupt the competition. Fears were also been heightened by a surge of violence between Palestinian militants and Israel, however the competition went off without a hitch.

This post was compiled by Al Gibson with material from the Reuters News Agency / Video and Pic: Reuters (used with permission)