BREAKING
Catch a Ride on a Shared Scooter—“Micro-mobility” Coming to Tel Aviv Next...
Israel Military to Conduct First-ever Simulated Strike on Iran
‘Injury to the Heart of Iran’: Details on the Life and Death...
STAND WITH UKRAINE
Home Tags Posts tagged with "Noble Poets"
Tag: 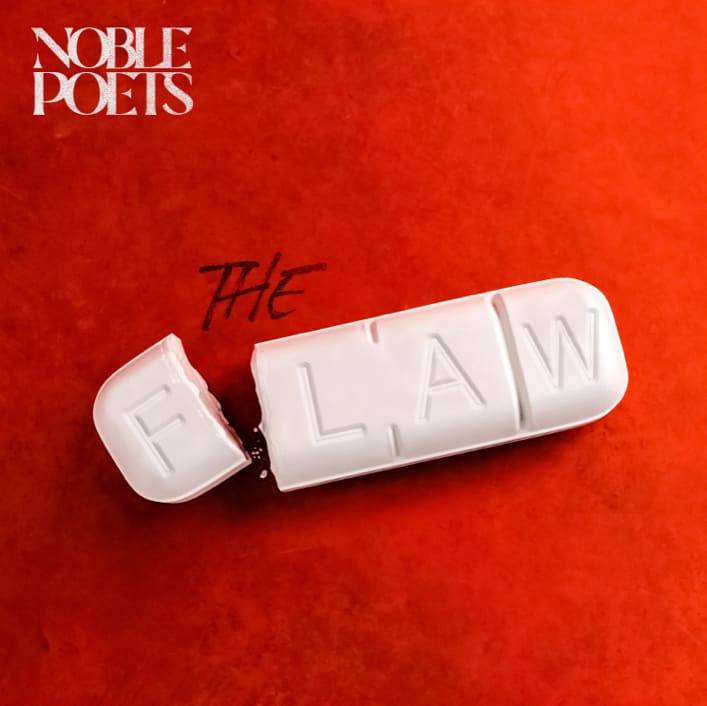 Northern California duo, NOBLE POETS, came together to shine a light on the darker side of life.  Jevon ‘ODW’ Barnes and Caleb May are bringing an honest, earnest brand of Hip Hop, derived from real life to real fans of the genre.  The duo’s EP – THE FLAW – is available today.  This will be the first of 2 EPs released of their (per Soundsphere magazine) “cool Alternative Hip Hop.”

The three previously-released singles (“Never Fit In” / “Humpty Dumpty” / “Xans”) will be included on the EP and had epic music videos inspired by Barnes’ real life experiences with domestic violence, addiction and living on the streets.  He also brings his daughter’s POV of his addiction to light through “Xans.”  Barnes’ son, Nolan, plays him in the “Never Fit In” video and his eldest daughter, Mekenzie, is played by his youngest, Adelyne in “Xans.”

He brings forth his story in order to help others see that it is ok to seek help dealing with all manner of trauma.  “His story is jaw dropping and inspiring… you’re going to be hearing a LOT about Jevon Barnes,” says Recovery Today Magazine.

Discovered by Brian ‘Head’ Welch of KORN, NOBLE POETS brings something fresh to the scene.  “I met Jevon around 2012 and it didn’t take long to realize how much we had in common. Years ago, after hearing some of his demos, I noticed right away there was something appealing about Jevon’s flow and how he opened himself up so completely with his lyrics,” Welch explains.  “No flash, no pretense, just REAL life and real suffering laid out, in order to connect with others.  With the addition of Caleb, the missing ingredient was discovered and the formation of Noble Poets was the logical next step. I really believe Noble Poets put something together that goes deeper that just music and will affect their fans in a profound way.”