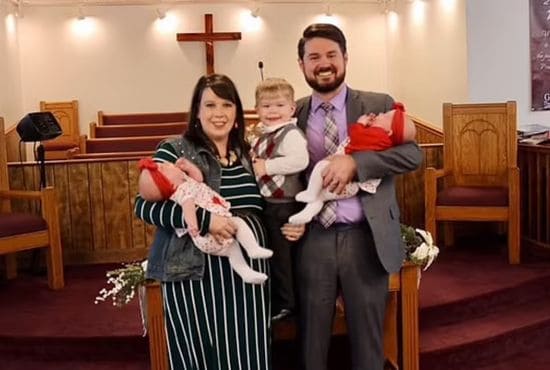 North Carolina Pastor Who Was Declared Dead Comes Back To Life

A North Carolina pastor was declared dead, but a few moments later, his mourning wife received surprising good news through a phone call.

Ryan Marlow, the pastor of Grace Baptist Church in North Wilkesboro, North Carolina, was declared dead by doctors. However, a few moments after that declaration, his mourning wife, Megan, received a phone call from hospital staff.

The hospital told his family that he had suffered traumatic brain damage, and though he is still alive, he is essentially brain dead. Doctors decided to move his time of death from Saturday to Tuesday, the day his organs would be donated. That gave his family a little hope. 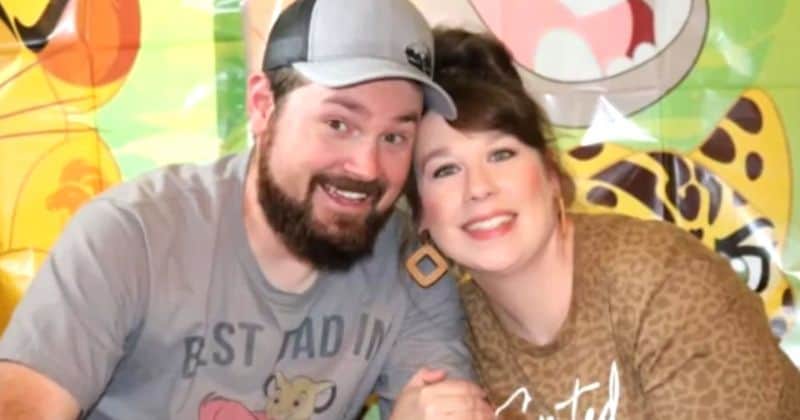 While Ryan’s family was saying goodbye to him for the last time, they suddenly noticed that his feet were moving. Because of that, the doctors had to erase the time of death that was already written. The pastor’s church and everyone who heard the news was in shock.

Megan has already been mourning for two days and has already told their son about his father’s death. She then told their 5-year-old son that miracles can happen.

“I told him this morning, ‘God can do miracles, and doctors may have been wrong about your daddy being in Heaven with Jesus, so let’s just pray and let God do a miracle,’” Marlow said Thursday. “I had to be very careful how I worded it, but at the same time, he was so devastated and hurt.”

According to his church members, the pastor is a very passionate man who is intensely in love in Jesus Christ. He also dedicated his life to doing the missions of God, reaching the lost people. Pastor Ryan’s favorite verse is Proverb 17:22 which reads, “A merry heart doeth good like a medicine, but a broken spirit drieth the bones.”

Let’s keep praying for a miracle in Ryan’s life and comfort for this family.