BREAKING
100-Year-Old Woman Celebrates Life At Worthing, Says God Has Helped Her Through
‘Jesus In The Super Bowl’: Campaign Spends Millions On Ads Despite Skeptics
Disney Star Joshua Bassett Has Turned To Jesus; “Jesus Is The Only...
Home Tags Posts tagged with "Northern India Persecution"
Tag: 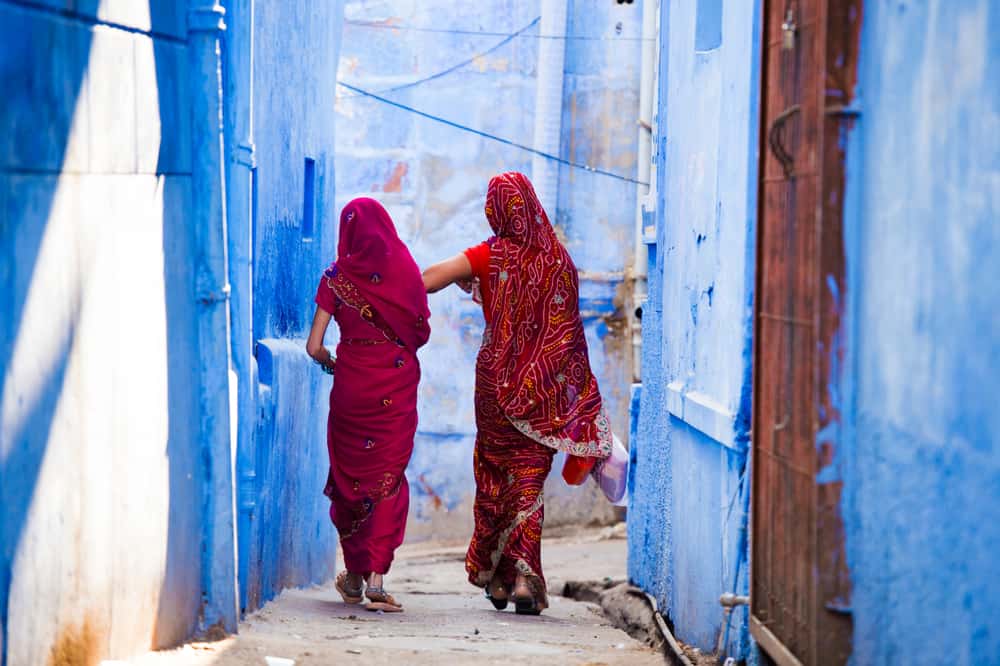 Pastor Khora runs a house church in the Badaguda village of Odisha. A group of radical nationalists attacked eight Christians here. They all suffered severe injuries. Along with the radical nationalists, the local villagers are also harassing the congregation. They say, “When you pray, our gods leave us, so you have to stop praying here or leave this village.”

Christian persecution in India keeps surging year after year. Six recorded murders and 2067 hate crimes since 2015 show the extent of such crimes in the remote villages of India.

The more the persecution, the more intense the revival gets just like the Israelites who kept growing in number even during their bondage in Egypt. The kingdom of darkness trembles every time people gather in the name of Jesus somewhere in a remote village.

In the face of opposition, the persecuted Christians stand firm in their faith and dedication. Despite the continuing threats, the church stands faithful and keeps thriving year after year. Souls are delivered and born again into the Kingdom of God. Revival bursts forth in the remote parts of rural India, especially in the north. But still, more territories need the touch of the Savior.

Apart from the recorded crimes, several hate crimes and murders remain hidden. But the continuing threats will not quench the spirit of the persecuted church. No matter how many more persecutors cry “Our gods leave us so stop praying”, the Church stands tall, calling the weary and heavy-laden to come and get rest at the foot of the cross! 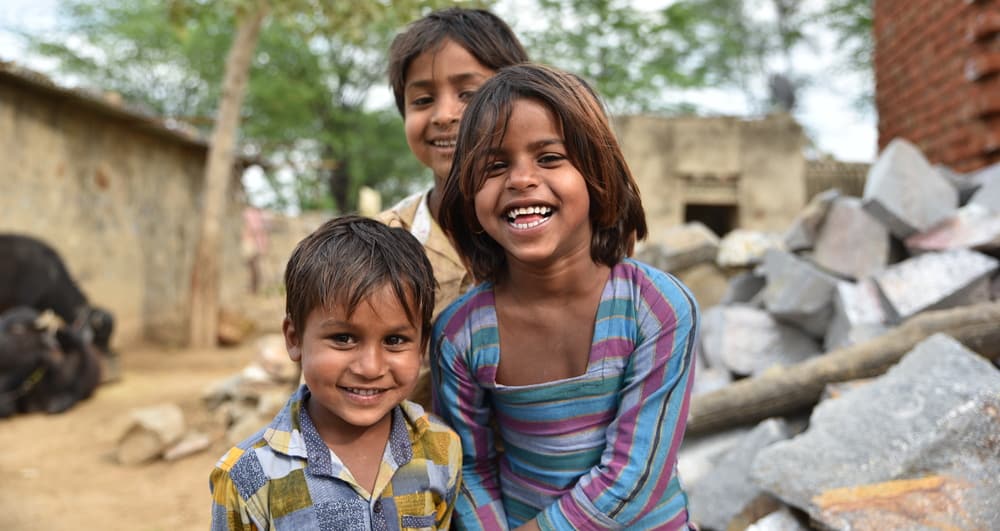 Persecution Will Not End Faith

“Who shall separate us from the love of Christ? shall tribulation, or distress, or persecution, or famine, or nakedness, or peril, or sword? As it is written, For thy sake we are killed all the day long; we are accounted as sheep for the slaughter. Nay, in all these things we are more than conquerors through him that loved us. For I am persuaded, that neither death, nor life, nor angels, nor principalities, nor powers, nor things present, nor things to come, Nor height, nor depth, nor any other creature, shall be able to separate us from the love of God, which is in Christ Jesus our Lord.”  (Romans 8:35-39) 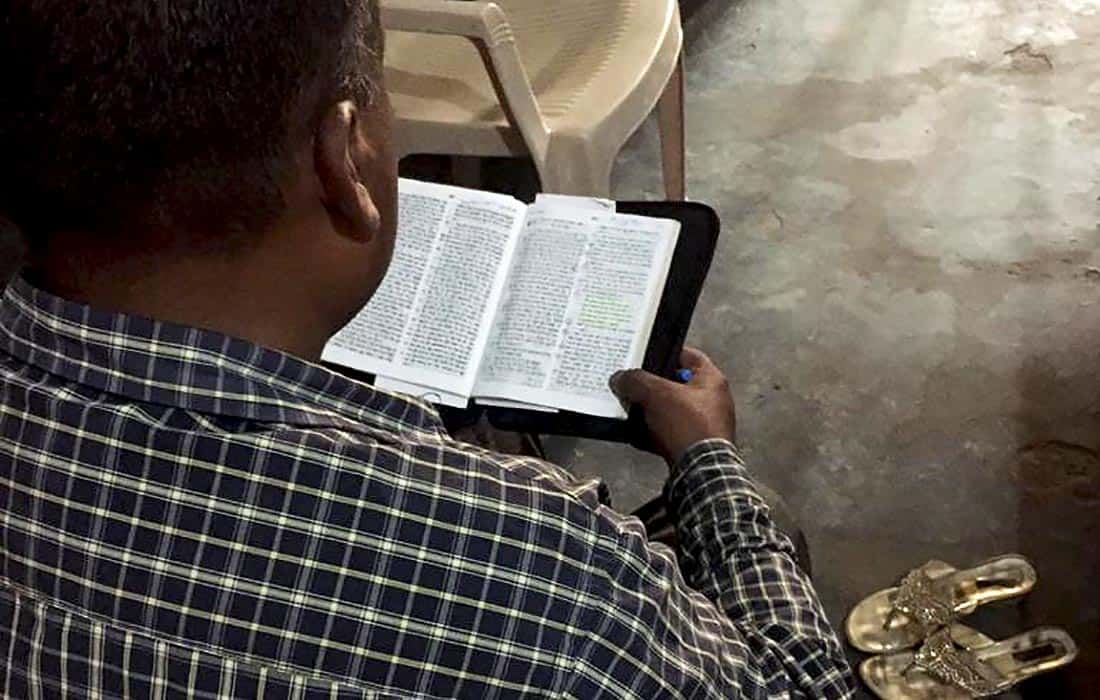 Pastor Biswas is serving God in one of the most dangerous areas in this world. Ministering for the Gospel in Northern India requires true strength and boldness in order to face the kind of danger he comes up against. Yet – despite everything he has gone through, God has been faithful to answer his prayers.

Pastor Biswas shared with Open Doors (a ministry that aided Biswas since the attack. They also interviewed him in order to share his story) this past November of the struggle that he has faced in his time in ministry. Including persecution that has threatened him and his family. And because he was leading so many people to Jesus, he has been brutally beaten by a group of 10 Hindu extremists from a local temple.

He tells the interviewer – “When I got there I saw ten men waiting for me. I knew that all of them were Hindu extremists from my city. They pointed a revolver at my head, and then, without any warning, they started kicking and punching me. They kept shouting abuse, blaming me for tricking people and luring them to change their religion to Christianity,” Pastor Biswas shared. 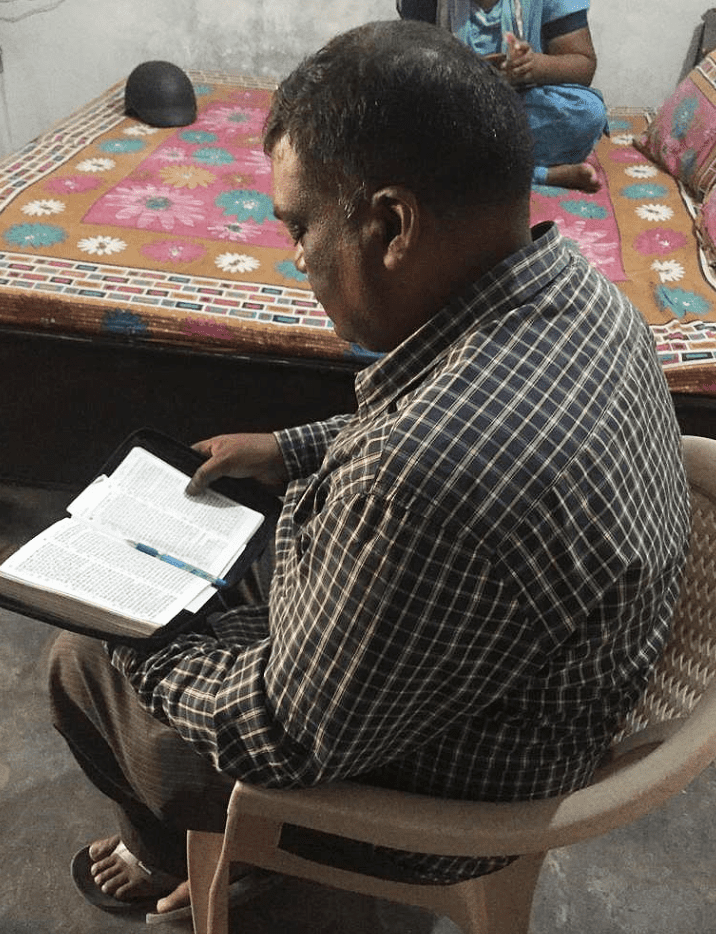 ‘God who saved Daniel in the den of the lions, save me.’

He suddenly heard a shout saying, “ We killed your mentor one year ago, now it’s your turn.”

With tears in his eyes, he continued to share, “This reminded me quickly at that time about one of the senior pastors in my area who had been murdered one year ago by unknown assailants; he had been the one who had also led me to Christ. They were referring to him as my mentor. I knew now that these men were the ones who had killed him, and they were acknowledging it with boldness. I was shivering with fear.”

It was a terrifying moment for Pastor Biswas, but he did something that eventually changed the mind of the Hindu extremists.

Even though he was going through mental and physical agony, Pastor Biswas uttered a prayer of deliverance in his mind saying: “ ‘God who saved Daniel in the den of the lions, save me.’”

Just after he uttered the powerful prayer, Biswas wiped his tears away and experienced a mind-blowing miracle.

Biswas goes on to tell the story – “One of the attackers told the others to stop and said ‘let’s make him pay a huge fine’. The God who saved Daniel from the lion’s den saved me from being killed that day,” he shared.

They let Pastor Biswas go in exchange for a high price. Not only was it eight months’ worth of his salary, but his captors needed the money very next day. He had to find the money via a local money lender, and with very high-interest rate.

Because of what happened, his family went through a financial crisis, but God’s grace remained so abundant in his life. Open Doors has extended their help for Pastor Biswas and they helped them managed the family’s expenses.

What Pastor Biswas experienced is not an ordinary thing, yet isn’t completely unheardof in that area of the world for those who are spreading the Gospel of Jesus Christ. For that, let us continue to pray for his ministry, his family’s protection and for those who are on the frontlines for the Gospel.

“Keep praying for us,” his wife said. “We need more strength. We know we are being monitored and our lives are constantly under threat. But we want to continue with our ministry; however, we are worried about our children.”

Pastor Biswas’ testimony is a powerful reminder for all of us Christians. Even if we are surrounded by danger, God will always rescue and protect us. He is faithful enough to send his angels and cover us from harm. Just like what he did to the life of Pastor Biswas and his family.

This article was compiled by: Kriza Jo L. Tanduyan.