BREAKING
Cancer Patient Survives A ‘Death Sentence’ & Receives A Surprise From Jennifer...
TikTok Kid Preacher Feels God In His Prayer Time; “I Am Not...
“Jesus Appeared To Me Twice So That This Message Will Be Delivered...
Home Tags Posts tagged with "numbers6:24-26"
Tag: 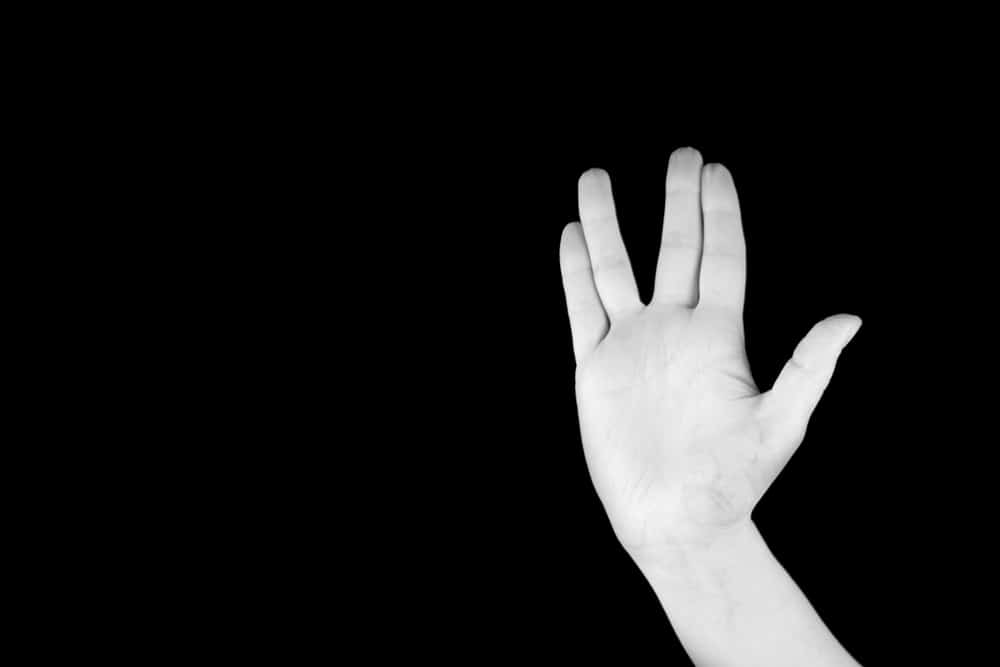 My pastor suggested I read a book by Warren M. Marcus entitled “The Priestly Prayer Of The Blessing.”  Mr. Marcus is a Messianic Jewish believer who oversees the production of Sid Roth’s “It’s Supernatural!” TV show.

This book provides a comprehensive explanation of the blessing found in Numbers 6:24-26. In English, it states, “The Lord bless you and keep you; the Lord make His face to shine upon you, and be gracious unto you; the Lord lift His countenance upon you, and give you peace.” I highly recommend this book for a full understanding of what these words actually convey in Hebrew. 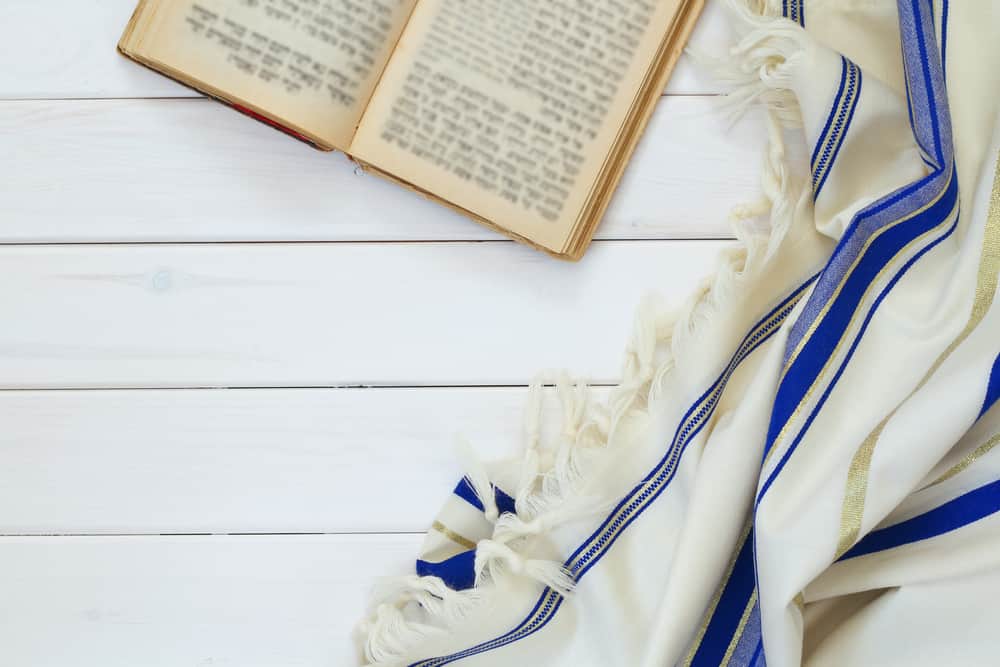 When the High Priest of Israel pronounced this blessing over the people he held his hands in the form of the Hebrew letter shin, an emblem for “Shaddai”. One meaning of the name Shaddai is mighty. El Shaddai could be interpreted as “God Almighty.” Everyone in the synagogue covered their eyes with their hands and their tallitot were over their heads. It was believed that the Shekinah glory came into the sanctuary through the priest’s fingers during this blessing and that it could be fatal to see such power.

The picture of the High Priest’s hands reminded me of Mr. Spock’s “live long and prosper” salute. This gesture was a well-known image in the original Star Trek TV series. Then I read the interview with Leonard Nimoy, who portrayed Spock. Mr. Nimoy talked about sitting in the synagogue with his family as a child. Though he was warned not to look, he admitted he peeked at the priest during the blessing. He saw the arrangement of the hands and partly incorporated this into the show.  According to Mr. Marcus, the words of his brief salutation correspond to the correct Hebrew meanings. 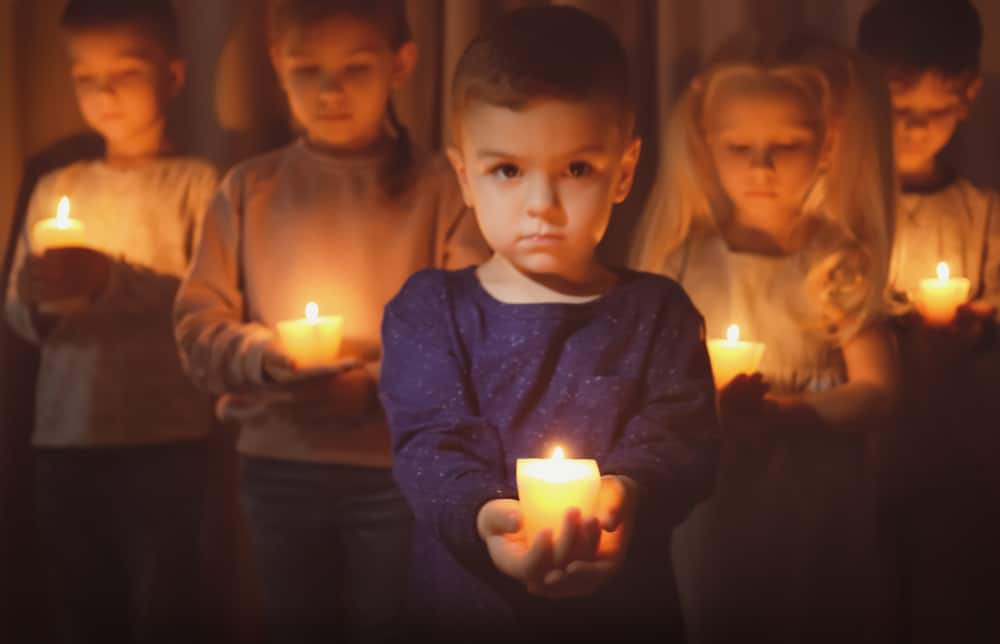 He peeked at the priest during the blessing

One day, Kelsi and I were driving to one of her appointments. The ride was silent because she was listening to music on her headphones. I was pondering the possible impact of Leonard Nimoy saying this shortened form of the prayer so many times over the airwaves.

Kelsi turned off her MP3 player and I took the opportunity to explain the story to her since I knew she was a Star Trek fan. The look on her face was priceless. “Wow, Mom, is that really true? I think that’s amazing! Boy, that Jesus, He just worms His way into everything.”

I burst out laughing but kept control of the car. Oh, the ingenuity and wisdom of God!