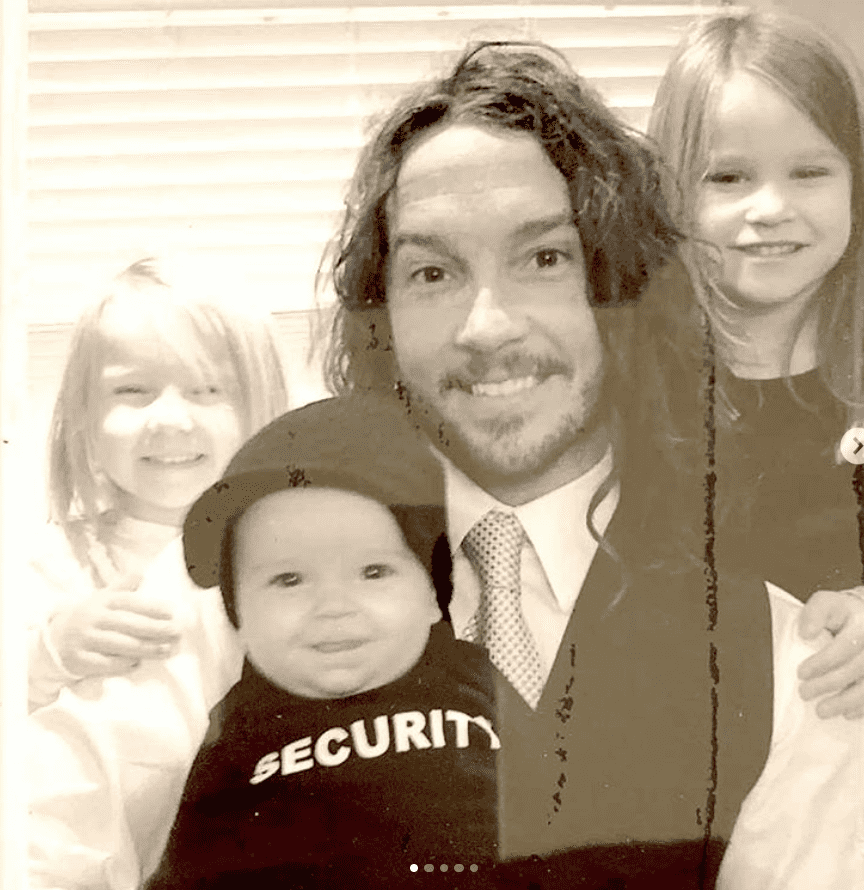 On January 22nd, the 46th anniversary of Roe v. Wade (January 22nd 1973), New York passed Senate Bill S2796, opening up the ability for women to receive abortions up until the day before birth.

The U.S. is buzzing, including the Christian world and it’s leaders.

New York’s Catholic Bishops stated in response to the passing of the controversial bill – “Our Governor and legislative leaders hail this new abortion law as progress. This is not progress. Progress will be achieved when our laws and our culture once again value and respect each unrepeatable gift of human life, from the first moment of creation to natural death. Would that not make us truly the most enlightened and progressive state in the nation?” WGN

Many other Christian leaders have decided that silence is not the appropriate response to this controversial topic, including Carl Lentz of Hillsong New York.

In an Instagram post from January the 26th, Carl made his thoughts clear – “Some have said this is strictly a ‘women’s rights issue.’ I don’t disagree. We simply believe that WOMEN IN THE WOMB deserve the right to life, deserve the right to breath. Laws like this say unless you have a voice, if somebody deems you ‘viable/non viable’ you have no protection. Psalm 139, tells us otherwise.”

Found this old photo recently, and I remember it taking me years to process that these LITTLE PEOPLE, had come into our world! A miracle, without a doubt. And I’m saddened and angry that we are now a state that has made it legal to have an abortion even into the last day of a pregnancy. I spent hours talking to lawyers and people who hold opposing views on this issue. Although it is layered and there is language in it that some are claiming will protect mothers in peril, the only way I can describe where we are and where this is all headed..is evil, shameful and demonic. I dont use those words lightly, but they are applicable here. Some have said this is strictly a “women’s rights issue.” i dont disagree. We simply believe that WOMEN IN THE WOMB deserve the right to life, deserve the right to breath. Laws like this say unless you have a voice, if somebody deems you “viable/non viable” you have no protection. Psalm 139, tells us otherwise. I have hope still, that God will help us raise our collective voices, to see this change. This cannot stand. …I know @hillsongnyc and many many other churches and organizations have been working hard for years to create options and help for those dealing with a pregnancy that is overwhelming for many reasons. And we will continue to do so. I’m also aware that often “pro-life politics”(while also supporting the death penalty, of course) have been quick to condemn abortion and the people that have them and then be invisible and hypocritical when it comes to helping women in need, in poverty, those who cannot gain access to proper medical care and creating policies that can help those that dont choose abortion. Those are facts. But this law, isn’t about politics. This is about generations of babies that have no defense. Despite this dark day, our future is STILL bright because we know where our help comes from. #occupyallstreets

Psalm 139 13-14 – “For You formed my innermost parts;
You knit me [together] in my mother’s womb.
I will give thanks and praise to You, for I am fearfully and wonderfully made.”

It is our job as the children of God to remain informed so that we know how to help steer this world toward righteousness and truth.

In the case that this is the first time any of you readers may be finding out about this new bill, here’s a little info on Senate Bill S2796.

Along with the extending what was the lawful limit of allowing women to receive abortions up until 24 weeks of pregnancy, to up until the day before birth, there are a few other disturbing facts about the bill.

While Roe v. Wade was already a controversial bill in its time, but in comparison to this current bill: “Roe v. Wade requires a licensed physician perform the procedure. But this law removes that requirement and allows physician assistants, nurse practitioners and midwives to perform abortions.” WGN

The bill also had to re-define the word “homicide” from this definition: “Homicide means conduct which causes the death of a person [or an unborn child with which a female has been pregnant for more than twen- ty-four weeks]…” (Senate Bill S2796)

To this new definition: “‘Person,’ when referring to the victim of a homicide, means a human being who has been born and is alive.” Straight from the bill, itself. 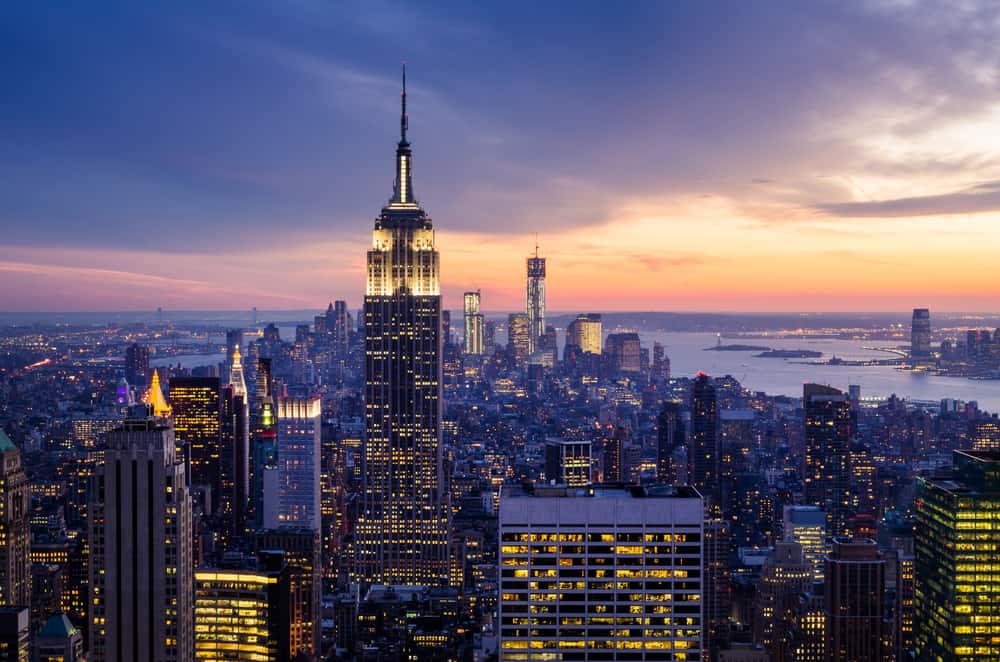 I don’t know about you, but I believe that remaining informed about the law of the land is extremely important with the times we live in. I encourage you to continue to research and educate yourself about the things that are happening in your own country.

I also encourage you to continue to pray for this country, our states, our leaders and our President. That His kingdom would come and that His will would be done on Earth as it is in Heaven.

“Despite this dark day, our future is STILL bright because we know where our help comes from.” – Carl Lentz