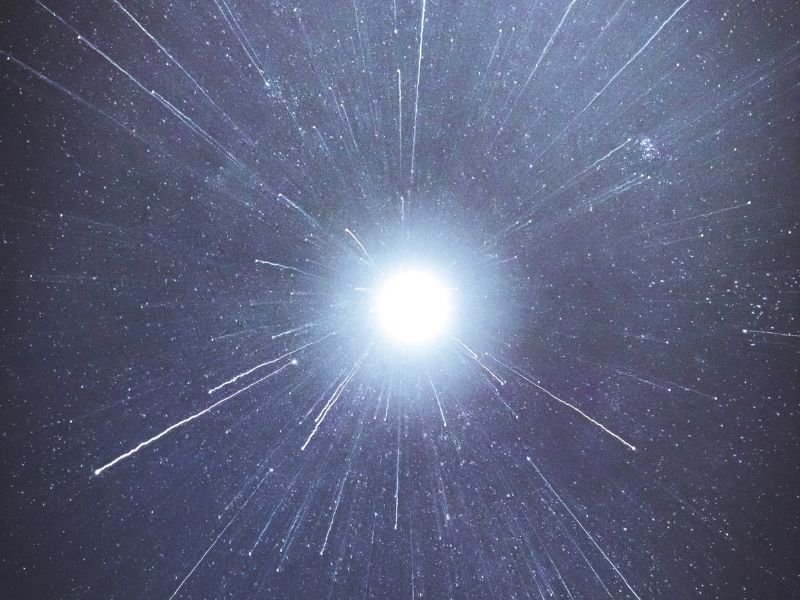 As we study deeper about the words used in the Bible and see its definitions from its original translation, the Hebrew language, we discover new perspectives and helps us grow in our faith in God. For today’s Hebrew word, let us discover the Hebrew word for light, which is ‘ohr’.

The word ‘light’ in today’s definition means illumination or an agent that makes something visible. In the Bible, ‘light’ appears more than 230 times. It is first seen at the very beginning, in Genesis 1:3. It says, “And God said, ‘Let there be light, and there was light.'”

But, in Hebrew, light or ohr means something more.  Ohr also means “giving order to something chaotic.”

The previous verse stated that the earth was formless and empty, or in other words, chaotic. So, when God declared ‘let there be light,’ He did not only mean illumination. He also meant to bring order to the already chaotic earth.

This is quite understandable since the Bible describes God as the God of order. And in His kingdom, order is manifested and established.

As the Light, He now challenges his followers to do the same. Matthew 5:14 says, “You are the light of the world. A city set on a hill cannot be hidden.”

We are to be the Light that shines in the dark, providing brilliance to the people in need. Moreover, we don’t just shine, we also set things in order especially for the people with chaotic lives.

With this in mind, this gives us a fresh perspective on Jesus’ call for us.