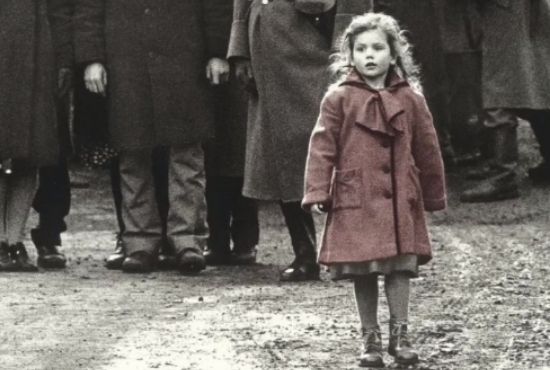 The “Schindler’s List” actress who played the iconic role of the girl in the red coat is now being hailed as a real-life hero for helping Ukrainian refugees flee from war.

When Olivia Dabrowska was just 3-years-old, she starred in Steven Spielberg’s Oscar-winning film “Schindler’s List.” She played the iconic little girl in a red coat, the film character who became the symbol of hope and innocence during the Nazi era.

“Schindler’s List” is about the story of a Nazi member who helped thousands of Jewish people escape death during the Holocaust. Today, Olivia is also being hailed as a hero for her mission of helping civilians escape the war-stricken Ukraine.

Recently, the 32-year-old actress posted a photo of her iconic scene on her Instagram. She changed her red coat to the color blue to symbolize her support of Ukraine.

“She was always the symbol of hope,” Olivia wrote on her Instagram post. “Let her be it again.” 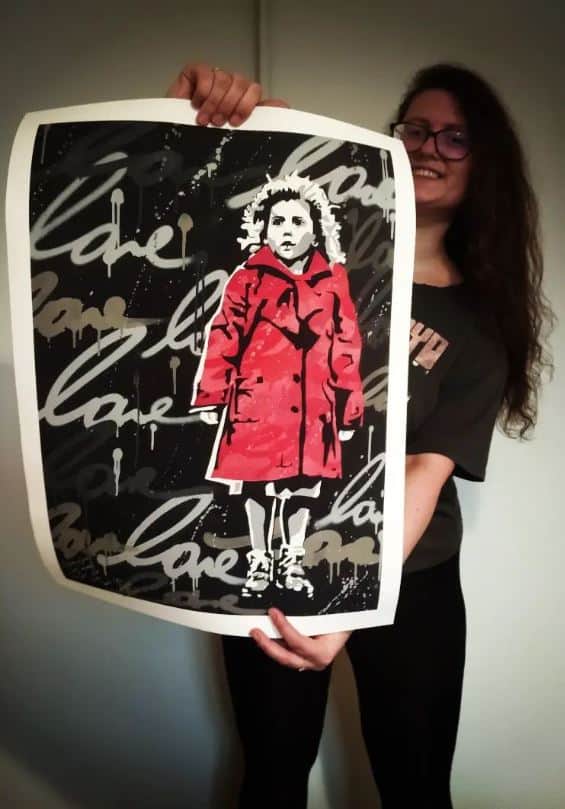 Olivia has been volunteering on the Polish-Ukrainian border to help refugees. They are providing for their basic needs and are helping them recover from the trauma the war has inflicted. She also took to her social media accounts to ask everyone for help.

“We need your help here at the Polish-Ukrainian border,” she wrote. “Every little bit helps: we need material and financial donations, you can also volunteer to help out in person. The situation is dramatic; I’m also a volunteer here, at the border, and I’ve seen it with my own eyes…”

She encountered many people fleeing from war carrying different stories. She called the chaotic scenario in Ukraine a “nightmare.”

“I can’t tell you everything I saw there, because I don’t have the right words in my mind…Nobody, who has never seen this, can’t imagine this nightmare in eyes of those people.”

Let us continue to pray for Ukraine and for the victims of this war.