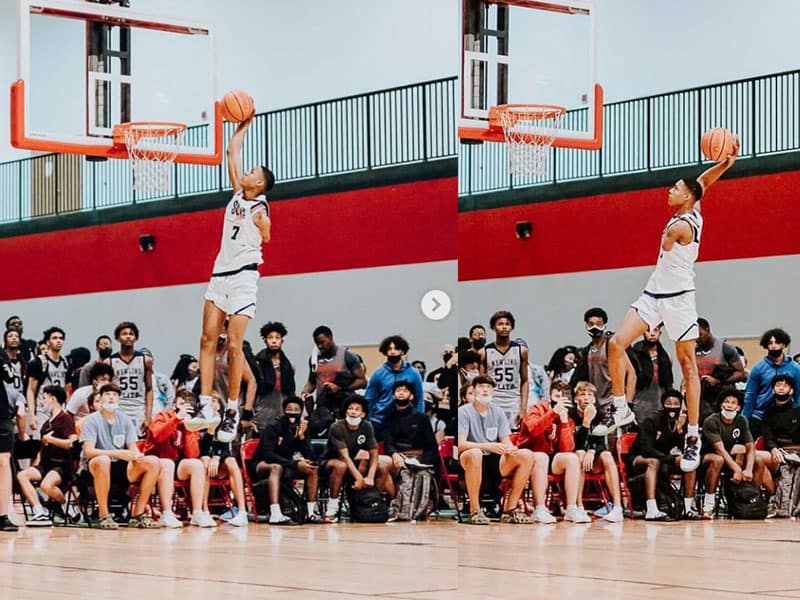 A one-armed basketball player is thanking God for helping him overcome the challenges he has faced in life despite his condition.

Hansel Emmanuel is a Dominican Republic native who is a passionate basketball player. He plays for Life Christian Academy in Kissimmee, Florida. 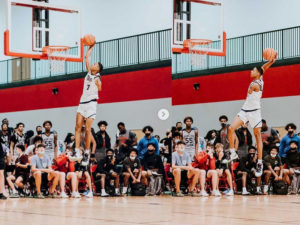 He was six years old when he lost his arm in a tragic accident. Unfortunately, a wall fell on his arm, and he was trapped for two hours. After successfully getting him out, they immediately took him to the hospital. But it was too late because his arm had to be amputated.

Today, Hansel is 16-years-old and is inspiring many with his positive outlook on life. And he remembers the accident as “a life lesson that God exists.” Moreover, the young man goes viral with his impressive highlight reel playing AAU ball despite having only one arm.

“The more difficult the obtaining, the easier the path will be,” he wrote in one post.

On the basketball court, Hansel seemed to be the best player regardless of his disability. He plays with passion, never allowing his condition to stop him from coming out with his A-game. He is all-out whenever he plays.

Furthermore, the teen knows he has a purpose, so he’s been preparing himself on and off the court.

Hansel Emmanuel was at it again this past weekend! (Via Overtime) pic.twitter.com/x2mfE8s0ke

When asked how he’s handling all the attention and love he is getting, he replied that it could cause a lot of problems. But he thanks God that he is able to handle it well.

This young man is truly an inspiration. He has never allowed his condition to define him. But the most important thing is, he credits God for everything.