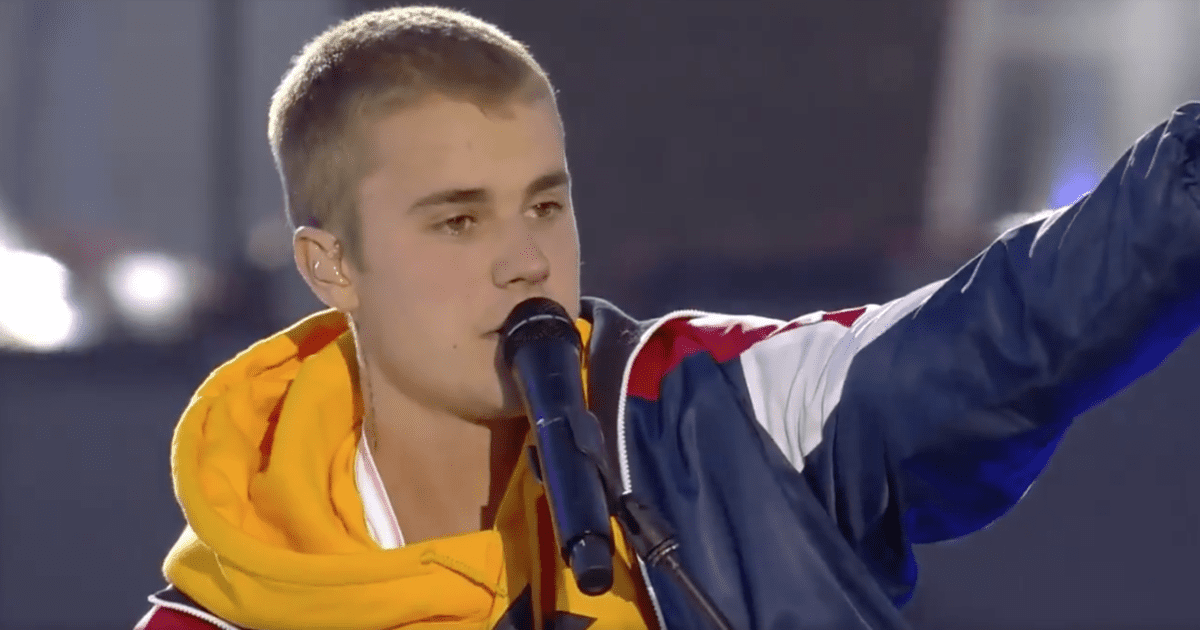 Manchester 1 Year On: Remember These Encouraging Words From Justin Bieber

Two weeks after a suicide bomber left 22 dead and more than 50 others injured at an Ariana Grande concert in Manchester, more than 50,000 people came together to raise money and stand in support of the victims, their families, and the city of Manchester. A-list stars came out to perform and offer a token of unity to the crowds, but when Justin Bieber hit the stage, he took the focus off of himself, and put it on the goodness of God.

Bieber started by sharing some emotional words with the crowd

“I just want to say thank you so much for having me. You guys are so brave,” he said. “What an amazing thing we’re doing tonight, would you not agree? Would you agree that love always wins?”

Then he did something that no one was expecting…

Bieber was choking on tears as he delivered the ultimate truth about love to the 50,000 in attendance.

Justin asked everyone to put their hands up and say, “We honor you, and we love you.”

The pop-sensation has spent time working on himself, rediscovering his faith and surrounding himself with strong believers who can lift him up and walk with him through his faith journey.

Shouldn’t we be supporting Justin’s new life instead of tearing him down? He could’ve stood on that stage and taken in all the praise, but instead, he glorified God and we support it!