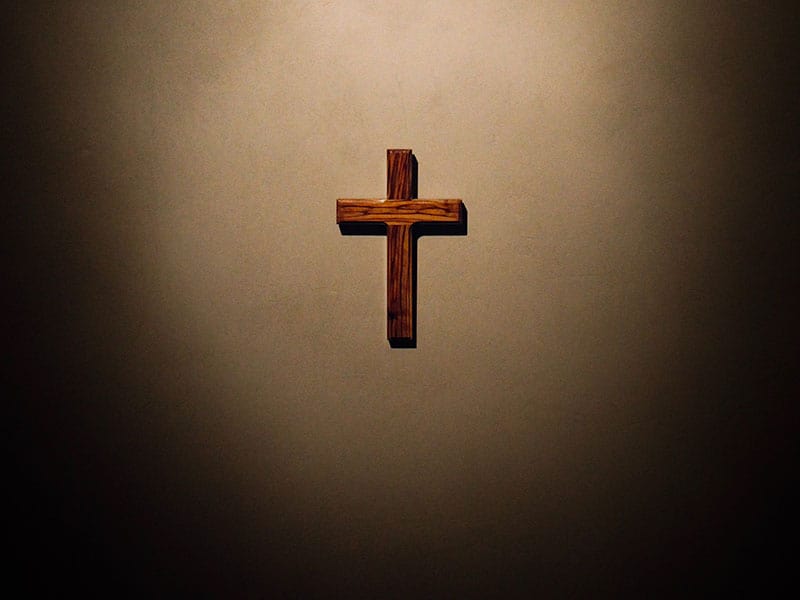 How Do You Know That ‘Christianity’ Is The Only One True Worldview?

Over hundreds of years, historically, Christianity has always experienced opposition. It has come through other religions, prominent leaders of nations, or by atheists and agnostics. How do we know that Christianity is the one true worldview given the fact that there are a lot of different religions that claim exclusivity in the world?

In an open forum at a University, the late Christian apologist Ravi Zacharias answered this hard question. One student asked him, “If all religions claim to be truth, then how can Christianity make that claim and think that it is correct?” 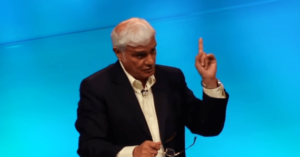 Ravi started to refute the claims of exclusivity against Christianity highlighting that both Gautama Buddha and the Islam religion are both exclusivists in its claim. However, he also added that “all religions are fundamentally different and at best superficially similar.”

Then he explained how world religions should be dealt with in terms of origin, meaning, morality, and destiny.

“These four questions have to be answered in two ways. Every particular answer has to correspond to truth either through the empirical form of measurement or through the logical reasoning process. And when those four answers are put together, they must cohere and not be incoherent. So the two tests, correspondence, and coherence,” Ravi explained. 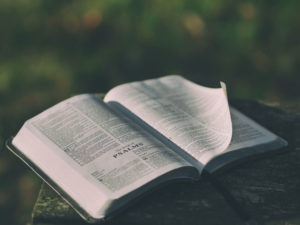 Photo by Aaron Burden on Unsplash

Christianity Alone Is Coherent In All Questions

Then he went on to share that “only in the Judeo-Christian worldview will you find these four questions answered with corresponding truthfulness and with the coherence of a worldview.”

Ravi gave one example when he had a dialogue discussion with an Islamic teacher. For three hours, they talked about their faith’s different perspectives while the audience wass listening. Apparently, the Qur’an denies that Jesus died on the cross.

But at the end of their discussion, Sheikh Hussein, a very respectful man told him, “You know professor, I think the time has come for us in the Islamic world to stop asking if Jesus Christ died. And to start asking why.”

In the end, the great Christian apologist concluded that Christianity alone is the one true worldview. He said, “Origin, meaning, morality, and destiny—the Judeo-Christian worldview is not the only one that claims exclusivity. But it’s the only one that takes those four questions with corresponding answers that are truthful and coherent answers that stand the test of time. And the ultimate answer of the resurrection from the dead that gives you hope and meaning.”

Watch how Ravi amazingly answered such a difficult question in the video below!