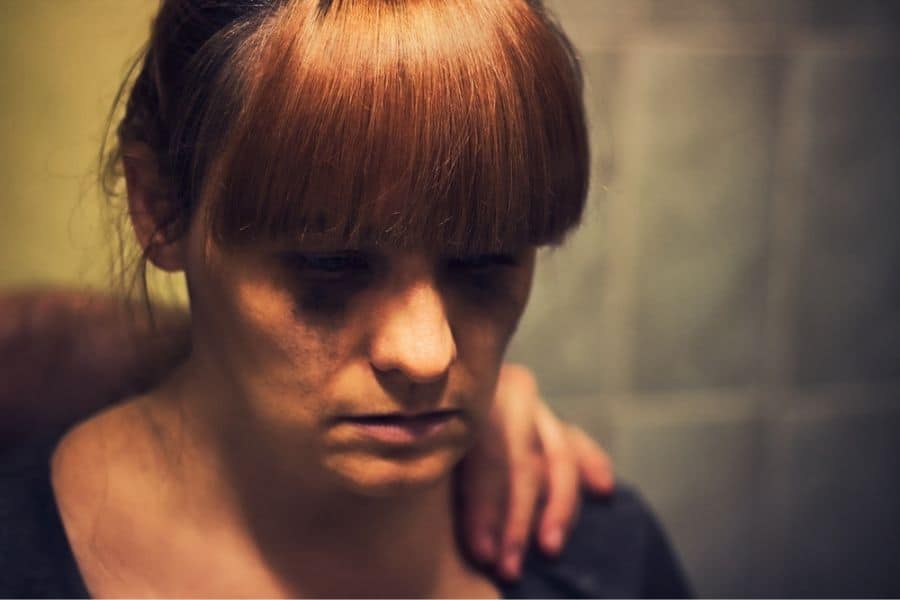 As cities were locked down due to the COVID-19 pandemic, traffickers also changed their tactics, they went online to sell women and girls. Exodus Road also stepped up their ears to capture human traffickers and rescue their victims.

“A lot of traffickers have moved into selling online,” David said in an interview. “Our teams have used this time to use some of our online tools to identify trafficking networks and lure them out.” 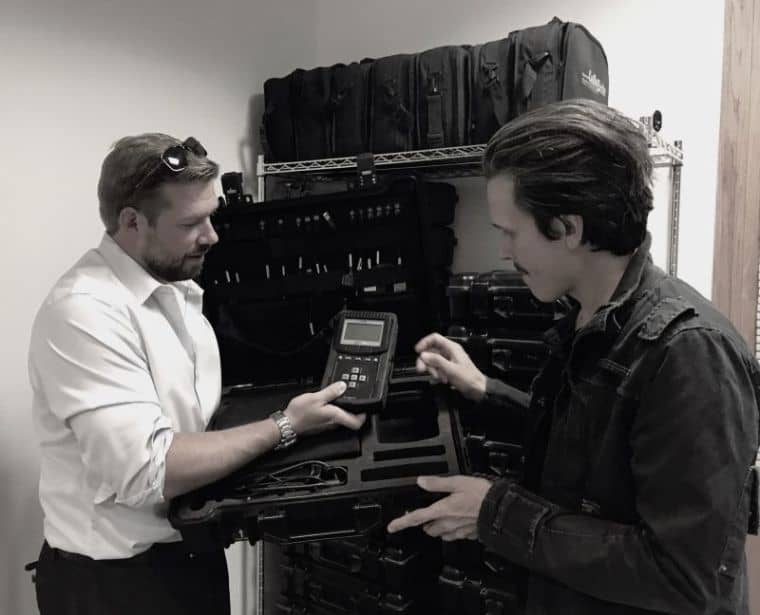 The organization has already rescued over 1500 victims and aided in the arrest of over 700 traffickers. Exodus Road has 69 operatives working in four countries, they are still planning on expanding to other countries.

Their trained experts are using “advanced technology to locate survivors and gather evidence for successful raids and arrests, impacting the larger systems of slavery,” the website says.

Recently, they were able to rescue two women that were being sold online for $45.

“Today, two women are free! And another trafficker has been stopped. TER operatives in Thailand spotted suspicious tweets from a female trafficker. She was selling girls and women online for about $45 USD each. Our undercover investigations confirmed trafficking — and two women were rescued in the mission! Their trafficker was arrested, is facing justice, and is no longer selling the vulnerable online.”

Exodus Road has also recently rescued a 15-year-old girl who was brutally tortured for sharing information with a client.

“Search + Rescue teams went undercover, communicated with the victim who was tortured, collected evidence, and supported the police in this mission to take down this human trafficking network,” the organization said.

As the lockdowns continue, it is high time to protect the vulnerable ones from predators. The Lord is using this kind of organization to rescue his people from evil.