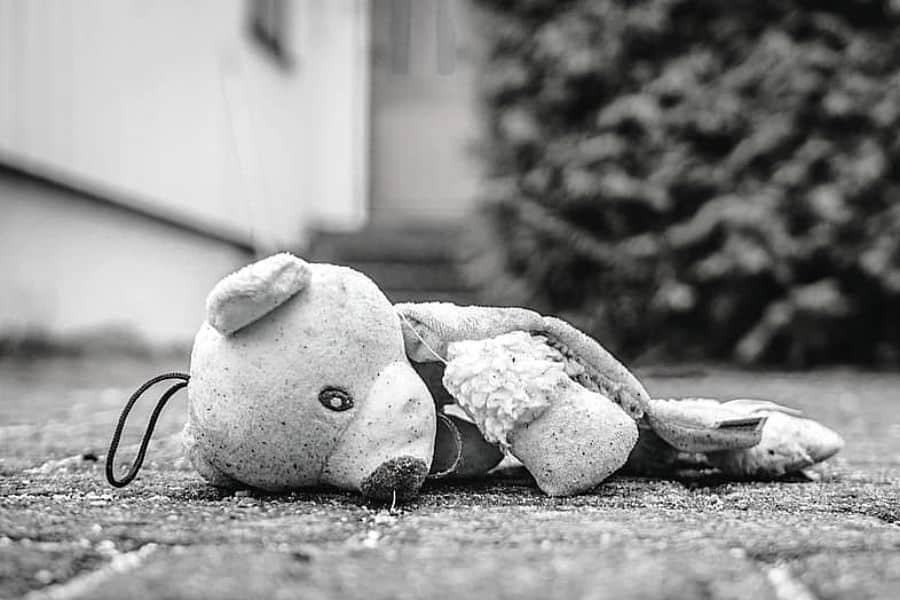 In August 2020, U.S. Marshals conducted a two-week rescue operation titled “Operation Not Forgotten” to search for endangered missing children. They have recently reported that they were able to successfully recover 39 children and arrested several suspects for their disappearance.

Missing Child Unit and the National Center for Missing and Exploited Children worked together to make this operation possible. State and local agencies also took part to support this operation. A total of 26 children are rescued and 13 others are safely located, ages ranging from 3 to 17.

“The U.S. Marshals Service is fully committed to assisting federal, state, and local agencies with locating and recovering endangered missing children, in addition to their primary fugitive apprehension mission,” Director of the Marshals Service Donald Washington said. “The message to missing children and their families is that we will never stop looking for you.” 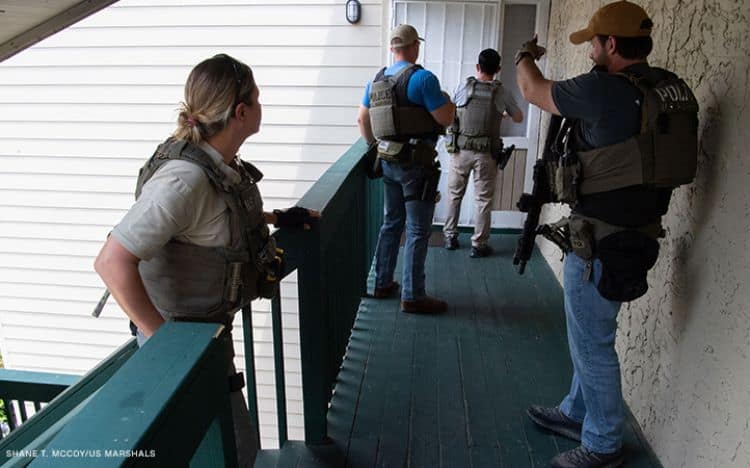 Among the rescued children, 15 were identified to be victims of sex trafficking, while others faced physical abuse and medical or mental health issues.

“I have children. I’m sure many of you do as well. These are not my kids and these are not your kids, but actually they are our kids when it’s all said and done,” Donald said to the press.

“When we track down fugitives, it’s a good feeling to know that we’re putting the bad guy behind bars. But that sense of accomplishment is nothing compared to finding a missing child,” Darby Kirby, chief of the Missing Child Unit, explained. “It’s hard to put into words what we feel when we rescue a missing child, but I can tell you that this operation has impacted every single one of us out here. We are working to protect them and get them the help they need.”