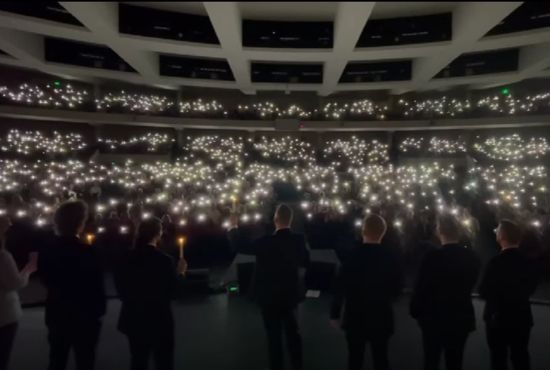 On Sunday, the Award-winning artist shared on his Instagram a video clip from one of his concerts. In the clip, over 4,500 people can be seen singing the popular Christmas hymn “Silent Night” which he reproduced for his Christmas album in 2016.

“Wanna hear what a sold-out crowd of 4,500 people singing Silent Night together sounds like?” Matthew wrote as a caption of the video post. 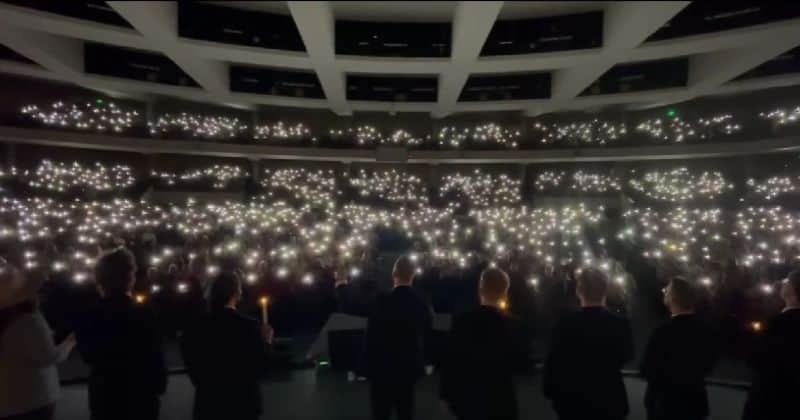 The instruments halted as Matthew led the audience in singing and worshiping. Lights were also dimmed, all that can be seen from the audience are thousands of lights swaying as they sang peacefully. It was a solemn yet powerful and beautiful worship. This happened during Matthew’s Come Home for Christmas Tour in Eden Prairie, Minnesota last Friday night.

“Silent Night” has been a popular Christmas hymn for centuries since it was penned in the fall of 1816. It was originally written in the German language by the Austrian priest Joseph Mohr in a small Alpine town in the Austrian countryside. The lyrics were inspired by the hardships they encountered during the Napoleonic war. The original six poetic verses convey hope in God.

Two years later, Joseph sought help from a friend named Franz Xaver Gruber, a local schoolteacher and organist, to write the music for the hymn. On Christmas Eve of 1818, the two friends sang the hymn for the first time in from of Joseph’s congregation.

Up until today, it still maintained its popularity. The song has been translated into over 300 languages and has been arranged in different musical styles from heavy metal to gospel. In 2011, it was designated by UNESCO as a treasured item of Intangible Cultural Heritage.