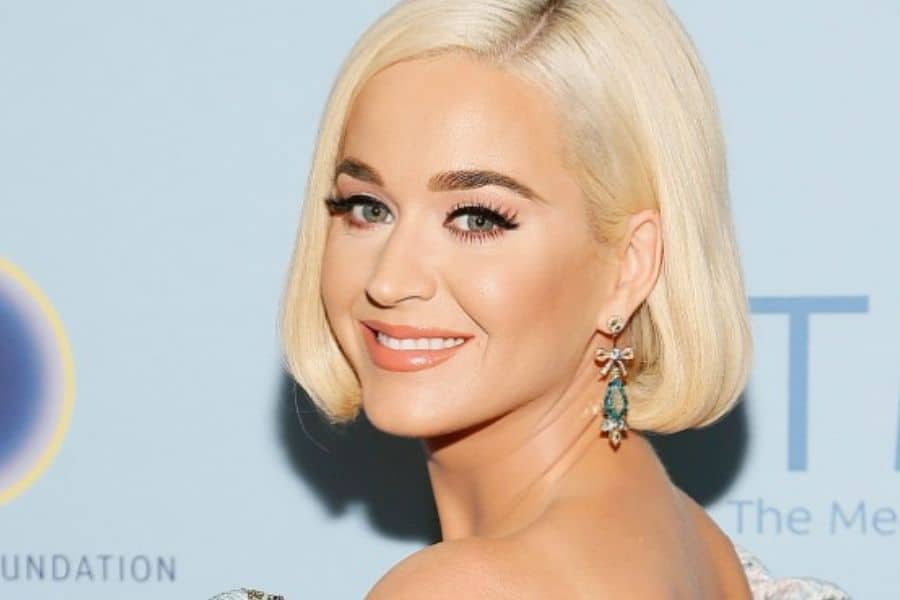 Pop star Katy Perry revealed that she recently fought off her suicidal thoughts by being grateful to God every single day.

The soon-to-be mom Katy Perry recently joined CBC Radio One in a virtual interview where she talked about her career, her new single “Daisies,” and her past personal struggles. She admitted that she had a recent battle with suicidal thoughts after the release of her last album.

“My career was on this trajectory when it was going up, and then I had the smallest shift, not that huge from an outside perspective. But for me it was seismic,” Katy said in the interview. 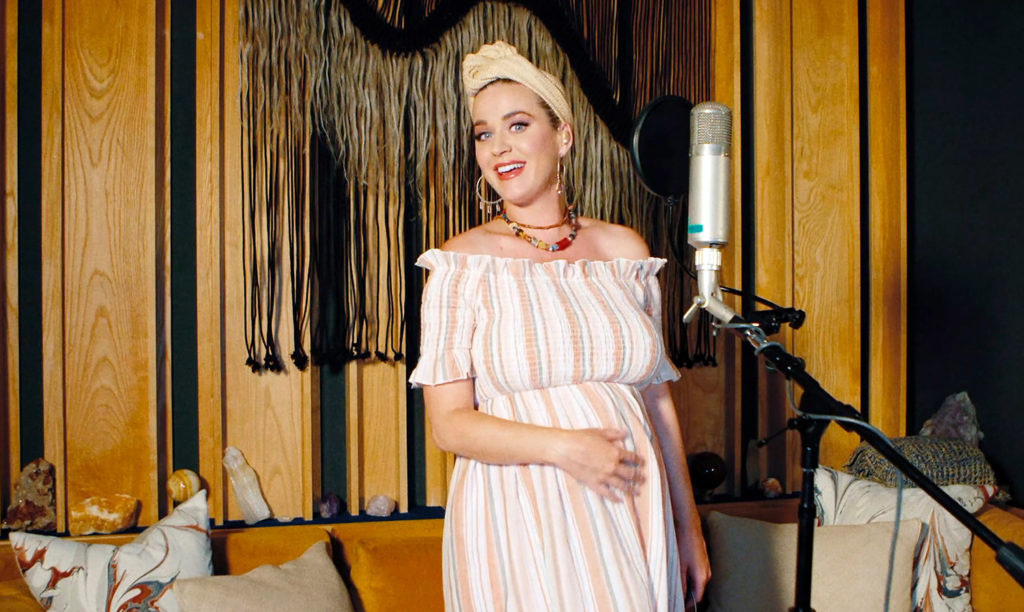 The pop icon revealed that she contemplated suicide in 2017. Following the release of her album “Witness” and the break-up with her now-fiancé Orlando Bloom.

“I had broken up with my boyfriend, who is now my baby-daddy-to-be, and then I was excited about flying high off the next record,” she continued. “But the validation did not make me high, and so I just crashed.” 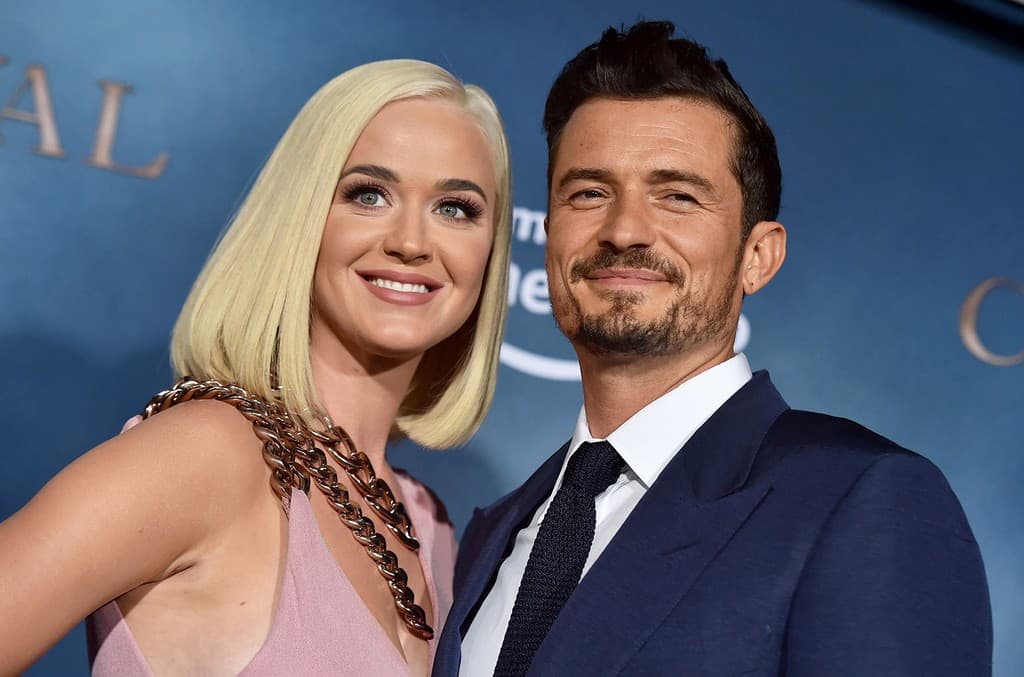 Katy then testified that her gratitude towards God is what saved her life and brought her back into the light.

“Gratitude is probably the thing that saved my life. Because if I did not find that, I would have wallowed in my own sadness and probably just jumped,” she explained. “But I found the ways to be grateful. Every morning I wake up and it’s the very first thing I say. ‘Thank you God for today, I am grateful in every way. If it gets really hard I walk around and say, I am grateful!’ … That’s been the light at the end of my tunnel.”

When asked about how she has kept herself hopeful, she credited God for it.

“Hope has always been an option for me because of my relationship with God. If I’m the only one controlling my destiny, of course, it’s going to be like I’m going to drive it into the ground. My hope is that something bigger than me created me for a purpose and created me for a reason.”