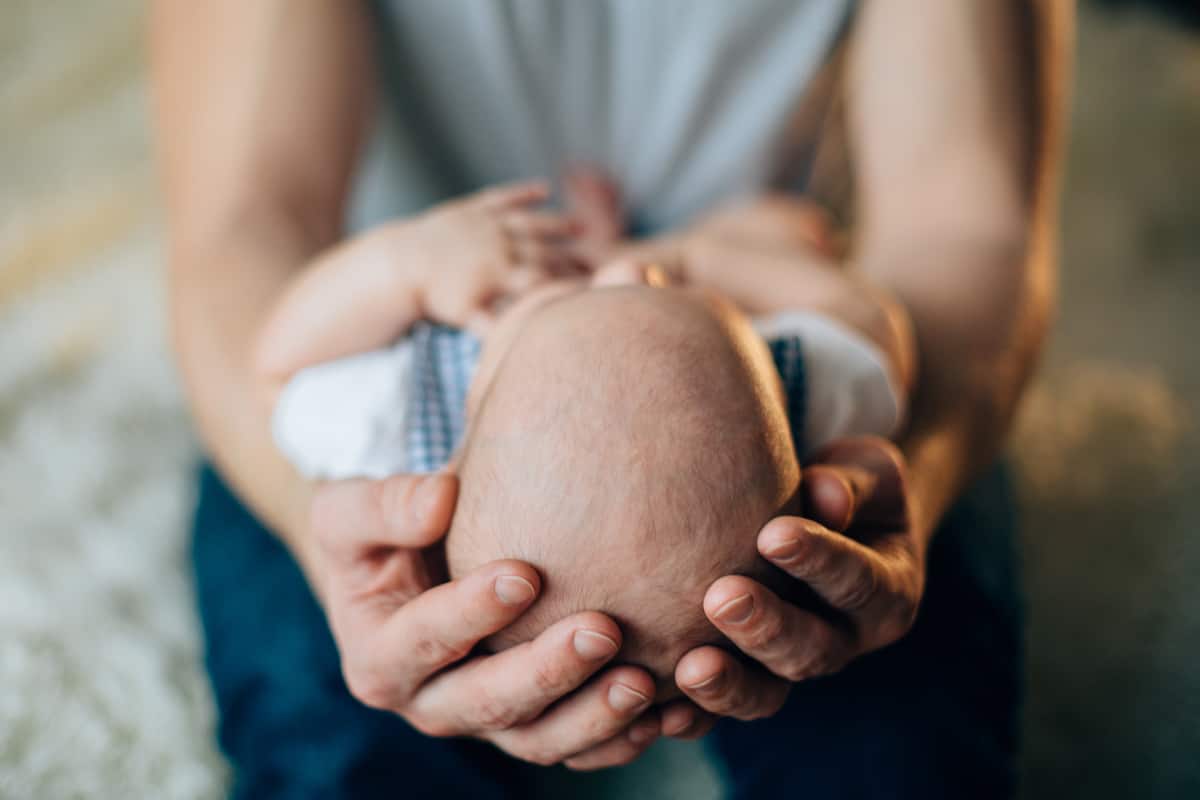 I Lost My Earthly Parents, but I Found Myself Being Comforted by Jesus

I Found Myself Comforted In the Arms of Jesus

Everything I knew was taken from me

There was a time in my life where this promise couldn’t have been truer for me. When I was younger, I was taken from my home by Child Protective Services and placed in a group home. You could say I was “orphaned.” Everything I had ever known in my seven years of life had been stripped from me, and without the hope of being restored to the home I adored and now missed so much, I actually thought I was going to die. Nothing anyone did comforted me.

One night with the King

Feeling utterly helpless and alone one night, I must have cried enough tears to fill a river. Yet it was in reaching such despair that I remembered the Lord… my Friend. So I prayed to Him.

Suddenly, a strange thing took place: stillness flooded the bedroom. I remember being abruptly perplexed, for this peace came over me so strongly that all sadness and fear left me! It was as though someone had taken me into their bosom and was rocking me in their arms, and it felt like Heaven to me; I nestled deeper into this irresistible embrace. I could never explain what love and comfort I felt in that moment. My soul was at ease and my mind at rest, emptied of all the anguish of my reality; my heart was quiet and soothed, as Whomever held me seemed to be silently lulling me into a state of complete and total tranquility.

But oh, it got better.

A firm hand on my back suddenly jolted me into reality. My eyes widened, wondering who was in the room. Unexpected movement on the bed startled me and the arms that had been holding me suddenly felt very, very real. Earlier, I had been too sleep deprived to question this realization, and being so heartbroken, I had abandoned all rational thoughts (for a seven-year-old, that is), only sinking deeper into the comforting sensation that had appeared then. But being fully alert now, I knew very well that this was no delusion, no dream, and certainly no stuffed animals coming to life: no, there were people in the bedroom and I was starting to see them – as well as feel them.

Beneath me was no bed, but a body. My head was cradled in the nook of their shoulder and their arms held me tightly to their chest. I didn’t have time to wonder who it was that held me, as before my eyes appeared the faces of four translucent, yet radiant men. I couldn’t describe colors, but a great brightness shone out of their glorious countenances.

With a squeak at the end of the bed, something brushed against my feet. Startled, I clave to whomever was holding me as yet another one of these translucent beings appeared. I had no idea what was going on, only that there was peace. Looking from the one at the end of my bed to the other four, I was frightened, yet at the same time I felt completely safe in the arms of my mysterious Comforter. Turning my head, I suddenly found myself gazing up into the lovely face of a wonderful Man.

Jesus said that His sheep hear His voice (John 10:27), and so I immediately knew who it was that was holding me: it was Jesus. Jesus had come to comfort me.

Jesus wants to hold you in His arms, too

Jesus wants to comfort you like He comforted me; just a little child in a painful time. He wants to do it for you too. It might not always be through a big supernatural encounter as it was on that night for me – but you can trust that He is always present with you, comforting you. Whether it’s by bringing grace to overcome your weaknesses, the peace to calm your anxious heart, the strength to endure calamity, or the power to fulfill His calling, you will always be met by His divine assistance.

Remember His word, “Let not your heart be troubled; you believe in God, believe also in Me.” (John 14:1). So believe. Believe that you aren’t abandoned, and that Jesus will comfort you always.