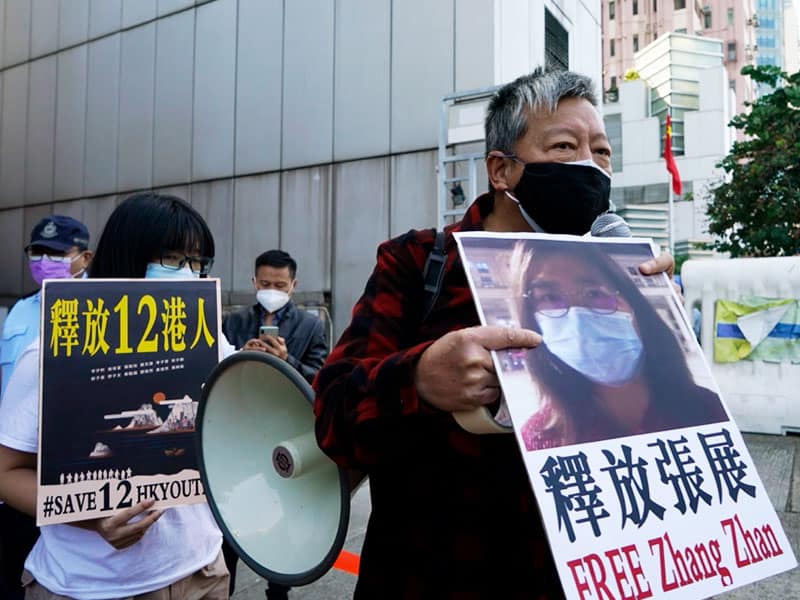 Authorities in China have sentenced the Christian journalist who reported the COVID-19 outbreak in Wuhan to four years in prison.

Shanghai Pudong New Area People’s Court found Zhang Zhan guilty on Monday for reporting the coronavirus outbreak in Wuhan—the epicenter of the viral spread. According to Reuters‘ report, they accused her of “picking quarrels and provoking trouble” in China. 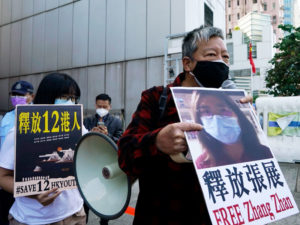 “I don’t understand,” Zhang’s mother, Shao Wenxia, said. “All she did was say a few true words and, for that, she got four years.”

Zhang’s attorney Zhang Keke shared in a social media post that his client “attended the trial in a wheelchair and was in poor health.”

“[During the trial], the prosecutor only read out the list of evidence, without showing most of it, including the core evidence,” the attorney explained. “Zhang Zhan said citizens’ speech should not be censored. But, apart from that, she basically did not speak.”

The 37-year-old journalist is a devout Christian. She is one of the few Chinese reporters who traveled to Wuhan to cover the story. She reported about those that were suffering from COVID-19 as well as “the overly harsh lockdowns implemented by the communist country’s government.”

In May, Zhang Zhan also shared in a video how the government resorted to “intimidation and threats” in managing the city.

But despite the adversities, the young journalist believed her reporting is God’s calling for her life. Thus, she is standing her ground and fighting for the truth.

“I warned her about going to Wuhan when everyone else was trying to leave,” Li Dawei, Zhang’s friend, said. “She is a stanch Christian and said it was God’s will. She had to do this and tell everyone the truth.”

Let’s pray for Zhang Zhan and her family as they fight for the truth.