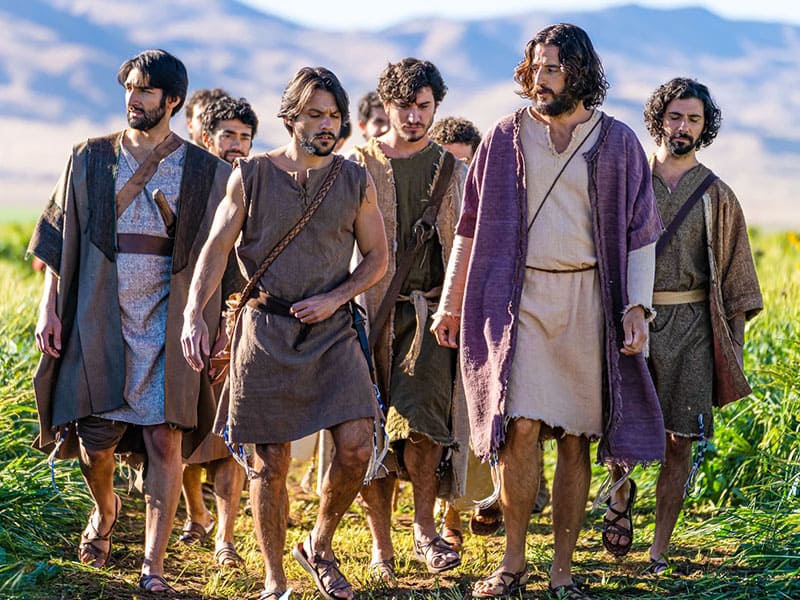 ‘The Chosen’ Movie Studio Becomes Home For ‘Outcasts From Hollywood’

The movie studio that launched the most successful crowdfunding campaign in history ‘The Chosen,” becomes home for outcasts from Hollywood. And its quest is to transform faith and family entertainment.

Neal Harmon and his brother founded the Angel Studios in 2012. Now, it is the home to “The Chosen,” the record-breaking series that tells the story of Jesus through the Bible characters’ point of view. It is a “community-driven movie studio” that became the home for those outcasts from Hollywood. Faithwire also describes the studio as a “family-friendly, movie-making powerhouse that could end up totally disrupting how films and TV shows are funded and created.” 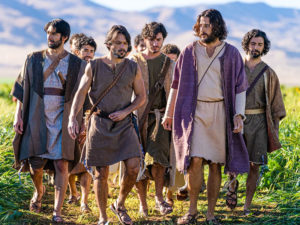 The co-founder of Angel Studios, Neal Harmon, shared with Faithwire in an interview how the company raised $47 million to push through its mission.

“Angel’s a home for those who are outcasts from Hollywood. And the name is after the people who back the projects,” he said. “The people who love the content and want to see its message made. People get to participate in culture. They get to have an impact on culture. And it’s not just a bunch of Hollywood executives that make these decisions. It is the smartest executives of all time — it’s the audience.”

Further, Harmon shared the company’s main focus. And that is to “amplify stories of light” that can help “make the world just a little brighter place.”

Angel Studios has been achieving consecutive success in recent years. But the co-founder stresses that “the path ahead “won’t be easy.” However, the movie-making powerhouse team is committed to grit and sacrifice on their quest to transform entertainment.