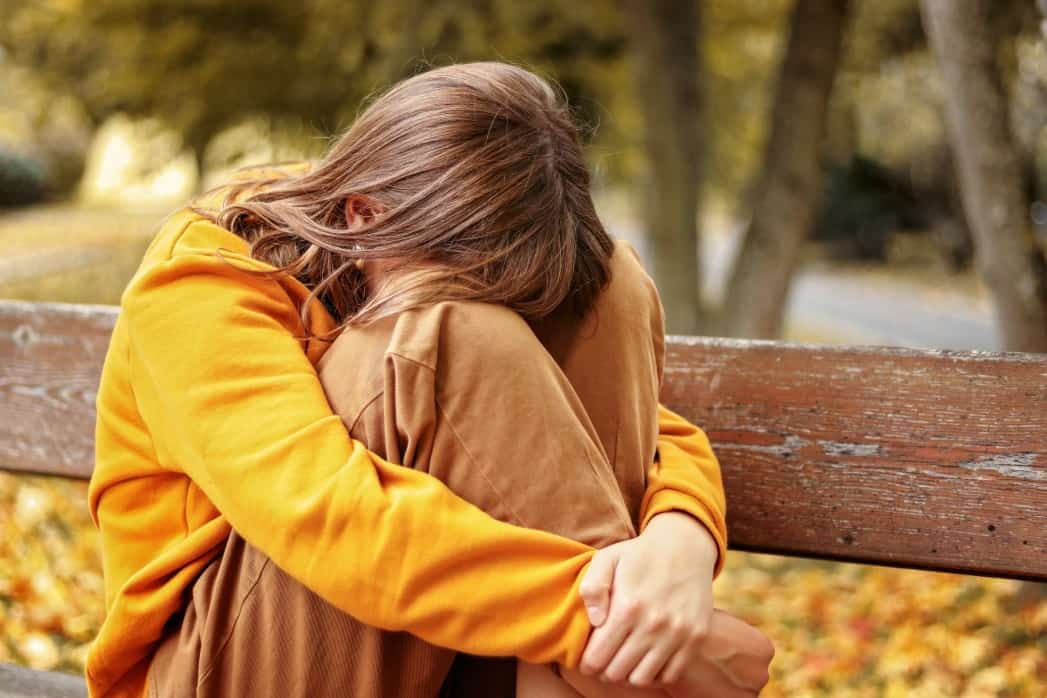 Lisa Was Trying To Kill Herself, Then She Found GOD TV

Where is God in depression and suicide? This is a question believers are often asked. For those who are suffering, the pain may be so severe or the bereavement so great that taking one’s life seems to be the only way out. Sadly, in recent years we have seen rising suicide levels even amongst pastors. However, this doesn’t change the fact that God is close to the broken hearted. He can turn the most desperate situation around even at the last minute.

We know this from the testimonies of GOD TV viewers over the past 26 years. We have often heard how God supernaturally intervenes in people’s lives to prevent them from making a fatal mistake. Many viewers have testified how they’ve stumbled across GOD TV in their darkest hour and had an immediate turnaround, but it’s not often we hear how they are doing years later. So, the ongoing testimony of Lisa Labon is truly inspirational. 16 years on she is still walking in freedom from suicidal thoughts and has turned her despair into encouragement for others.

You can watch part of Lisa’s testimony below, as televised on GOD TV in March 2012 but here is the back story… and what has transpired since.

You can find God in depression and suicide

Lisa had taken an overdose some years before but thankfully had survived. She remembered waking up the next day and feeling sorry she was still alive. In the back of her thoughts she considered the whereabouts of God in depression and suicide… Now she was feeling suicidal again, but this time flicking through the channels she came to GOD TV.

Lisa recalls that Wendy Alec was talking and she said: “There is lady watching that doesn’t want to be here on earth anymore’, but God says He has a plan and a purpose for your life and thousands will know your story”

“I knew Wendy was speaking directly to me,” Lisa says. “It was after my son Danny had died in a quad bike accident. I was still heartbroken, but all of a sudden the suicidal thoughts disappeared. I had a way to go to recover, but that prophetic word was a seed. Previously I had started to write a novel about a holiday romance I had in Greece, but put it on the shelf. Then, when Wendy spoke, something stirred in me and I knew I had to tell my story. It has now become three books!”

Writing became therapeutic for Lisa as she poured out her life in what has come to be a trilogy entitled ‘Legacy of Love’.  It is published by Open Scroll Publications.  In her first book ‘In the blink of an eye’ Lisa draws readers into an intriguing story set on the Greek Island of Skiathos where she found love after much heartache. One may think the title is apocalyptic, but it isn’t in this case. It simply describes how fleeting love can be and how transient life is without God.

Lisa has masterfully crafted a story that will appeal to everyone, both believers and non-believers, while introducing spiritual nuggets that urge readers to consider their eternal destiny. The first book carries seeds of salvation which are explored in the sequel, ‘Paving The Way’. This is where Lisa’s spiritual journey starts to become clearer, gradually drawing the reader into acknowledging the supernatural forces at work in our lives.  Lisa is currently writing the third book, ‘Freedom in Chains’. This will touch on her testimony of transformation and how one can find God in depression and suicide.

“My story is an amazing testimony of what God can do in people’s lives,” she says. “If someone had told me that I would become a Born-Again Christian, I would have said, ‘there is no way on this earth’. However, God got me in the nick of time. I would never have survived Danny’s death without Him. Now I want everyone to know my story. That if He can do it for me, He can do it for anyone.”