BREAKING
Israel-led Team Solves Mystery Why Lightning Strikes Fewer Times Over The Ocean...
Tourism In The Holy Land Is Soaring Back Up To Pre-Pandemic Highs
Lapid Speaks Directly To Palestinians—Offers Them “Another Way” Out Of The Ongoing...
Home Tags Posts tagged with "Oxford School shooting"
Tag: 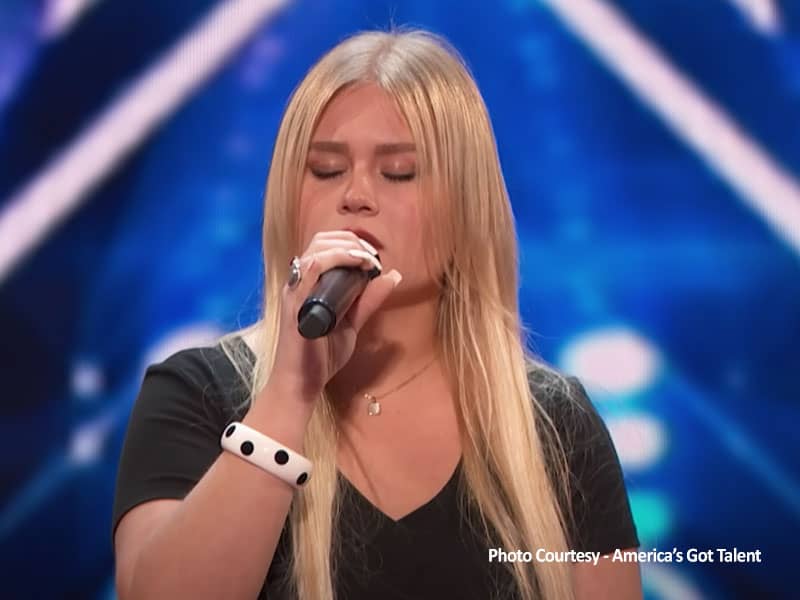 An 18-year-old Oxford School shooting survivor receives a standing ovation on America’s Got Talent as she sings Lauren Daigle’s “Remember.”

As America’s Got Talent continues to search for a remarkable and deserving winner for this year’s show, a shooting survivor amazes the judges. The teenager who survived an Oxford School mass shooting showcased her Talent that made the AGT audience and judges’ jaws drop. 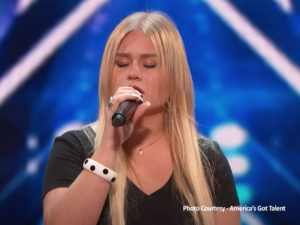 Before her incredible performance, Ava Swiss shared the story behind her song’s choice for the audition. She wanted to sing Lauren Daigle’s “Remember” because of her traumatic experience last year in their school. Apparently, a school shooting took place which took the lives of four students and injured seven others. She and her brother witnessed the cruel moment.

Following the horrifying event, Ava admitted that “it has been hard.” And she thought she would never set foot back at her school again. But she’s thankful she overcame it and has been “back in school for about two months now.”

“Things are getting better,” the teen said.

Later on, judge Simon Cowell asked if the music was her therapy, and she said it was definitely the case.

“When I sing it, I remember the good, my community, my family. Just the love..” the 18-year-old added.

Soon, Ava began to perform “Remember” with her powerful voice. The song’s lyrics tell a story of hope in God amidst the “darkest hour.” That despite the “fear,” and when “everything is crashing down,” one remembers the presence and faithfulness of God.

Some of its lyrics go:

“I will lift my eyes even in the pain
Above all the lies, I know You can make a way
I have seen giants fall, I have seen mountains move
I have seen waters part because of You.”

After singing, Ava received a standing ovation from the AGT crowd.

Watch Ava’s performance and be blessed!