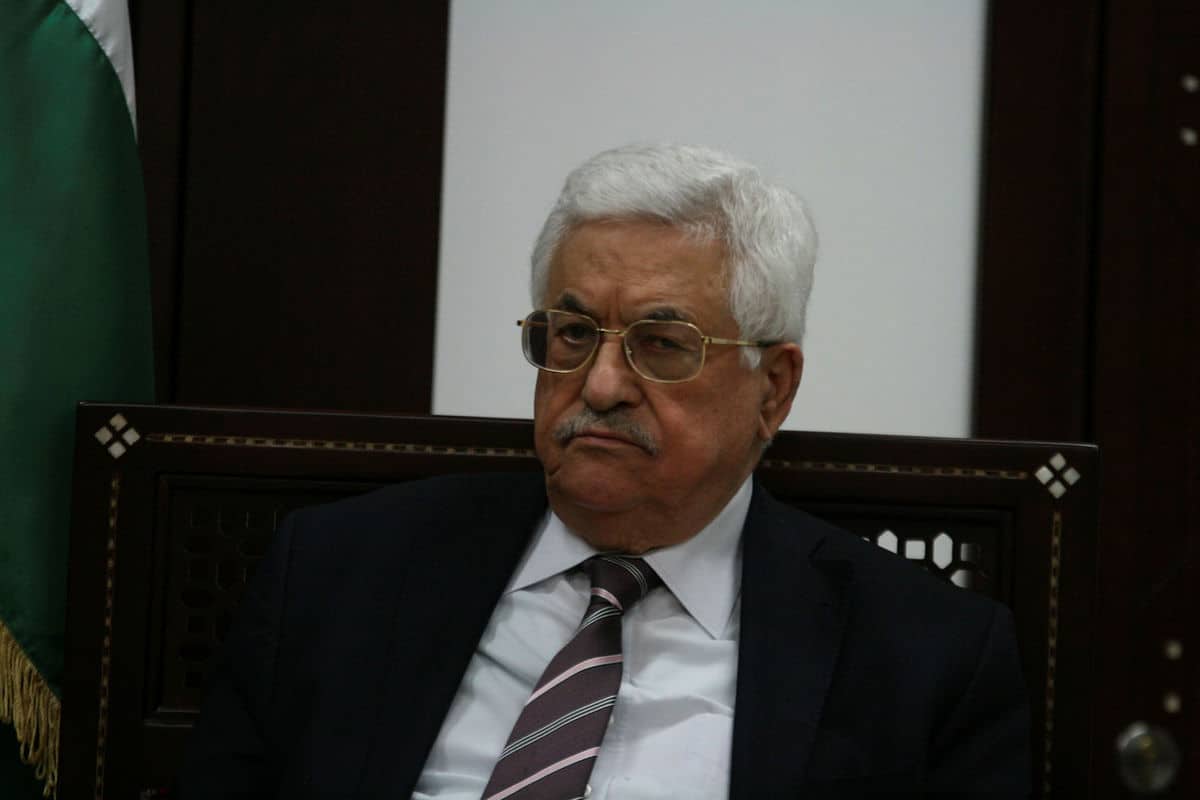 Abbas: Hope ‘Deal of the Century’ Goes to Hell

“I hope that the next Eid al-Fitr would come with us, the Palestinian people, having liberated our country from the Israeli occupation, established our independent state, with East Jerusalem as its capital, and overcome the plots contrived against the Palestinian issue, including the Deal of the Century, which will all go to hell,” Abbas stated Wednesday, according to the PA’s official WAFA agency.

Abbas made his statement as he visited and laid a wreath at the grave of Yasser Arafat for the Eid al-Fitr holiday, which marks the end of the fasting month of Ramadan.

The PA’s leadership has expressed vigorous opposition to the yet unpublished Deal of the Century and has rejected the Trump administration as a mediator in any peace process.

Most recently, the PA has rejected the US-sponsored “Peace to Prosperity” economic workshop in Manama, Bahrain, at the end of June, a major step towards the unveiling of Trump’s peace plan, and has called on other Arab countries and Arab businessmen to boycott it.