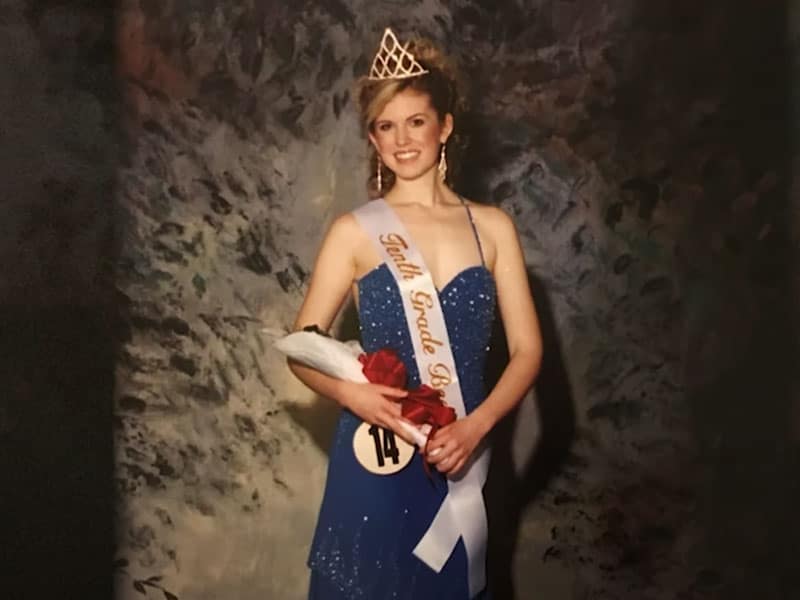 A pageant queen suffering from an eating disorder encounters God as she vented her anger on God through her journal.

As a child, kids bullied Katlyn Bryan for being overweight and having a speech impediment. As a result, she grew up insecure about herself, leading to many life problems. She began cutting back on her calories, hiding them in the form of church fasting. But soon, it eventually became an eating disorder. 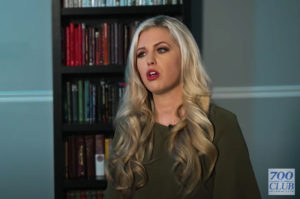 Katlyn became obsessed with getting thinner, but she didn’t notice it became a negative habit. It created a ripple effect in her life and became a cycle. As she got skinnier, the teen became part of a cheerleading squad and became a beauty queen at fifteen. For that reason, it encouraged her to keep losing weight, thinking it was healthy.

Turning Away From God

Soon, Katlyn’s parents noticed her obsession with getting skinnier. Because she began isolating herself from people, including God, fearing they would interrupt her diet plan. The teen made up her mind to just focus on her calorie count. As a result, she also turned her back on God. 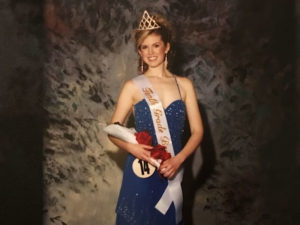 Later on, Katlyn’s mother took her to a doctor to have her checked. That’s when the doctor told Katlyn that she would die if she won’t gain weight. Moreover, he warned that she wouldn’t have any children in the future if she continued her current lifestyle.

But despite all the advice and warnings, Katlyn defended herself. She remembered thinking, “They just want me to be fat. To be out of control.” Nevertheless, the teen decided to “surrender her obsession and commit to healing” in order to live.

While in the process of healing, Katlyn began getting mad with everybody who monitored her meals. She vented it out on God through her journal until she suddenly felt the Presence of God. That’s when everything began to change for the pageant queen.

Watch what God did and be blessed!

"You were made on purpose and for a purpose." Pageant Queen’s Faith Breaks Bonds of Eating Disorder