BREAKING
Cancer Patient Survives A ‘Death Sentence’ & Receives A Surprise From Jennifer...
TikTok Kid Preacher Feels God In His Prayer Time; “I Am Not...
“Jesus Appeared To Me Twice So That This Message Will Be Delivered...
Home Tags Posts tagged with "Palal"
Tag: 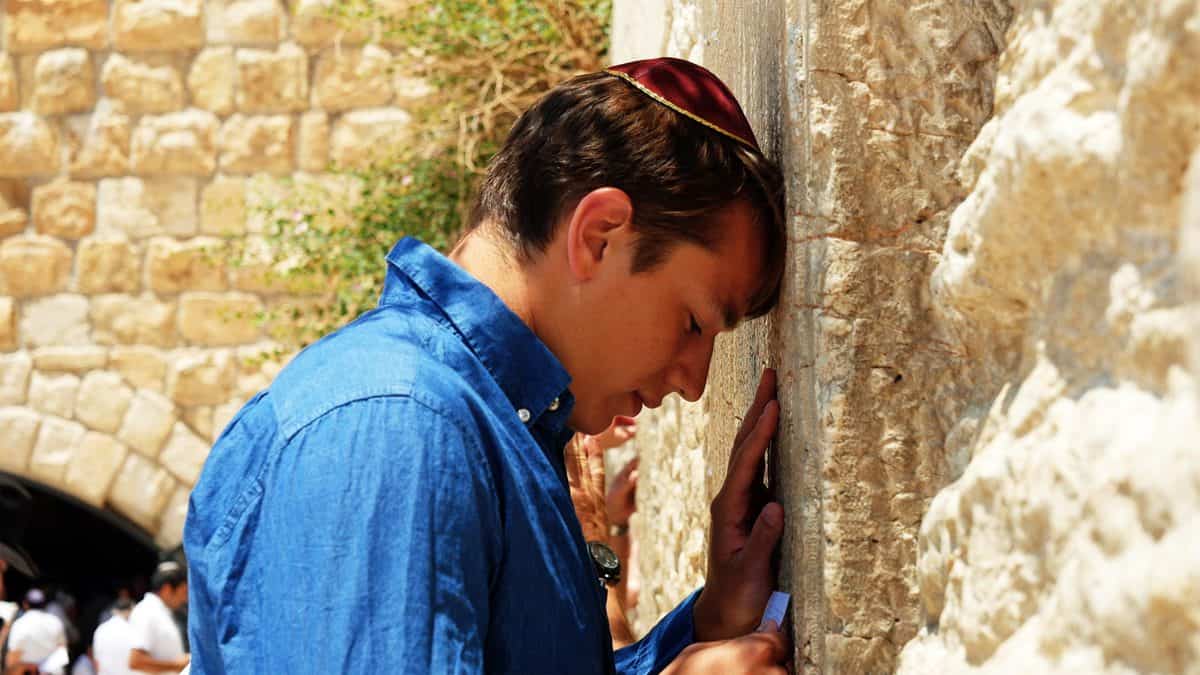 Prayer, in today’s definition, means communication between men and God. But, in ancient Hebraic meaning, in which the Scriptures originated, this is not the full meaning. So, what does prayer, or ‘palal’, mean in ancient Hebrew?

‘Palal’ is first seen in Genesis 20:7. It says, “Now, therefore, restore the man his wife; for he is a prophet, and he shall pray for you, and you shall live.” God commanded the Pharaoh through a dream to let go of Abraham’s wife.

The Hebrew word for pray is spelled with two letters, pey, and lamed, with ‘lamed,’ used twice. In Hebrew culture, when something is repeated, it highlights its importance. 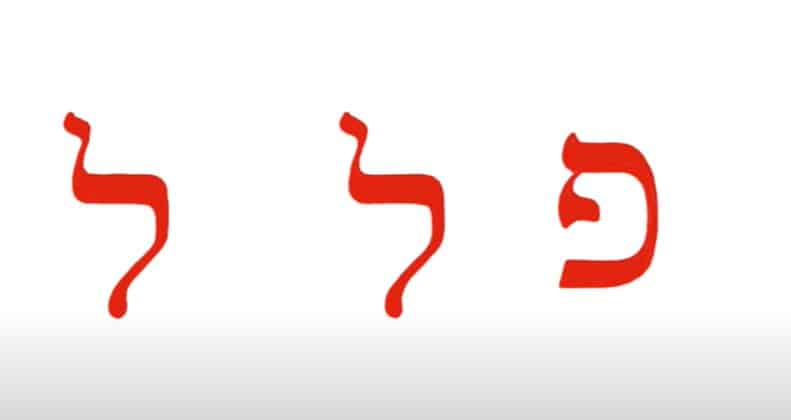 The first letter, pey, has a picture meaning of a mouth, and it means ‘to speak.’ While lamed, the second and third letter, is pictured as a shepherd’s staff, and it means ‘the voice of authority.’

We may say that the picture meaning of palal is “to speak with your mouth to the voice of authority.” As in Old Testament times, people with petitions and requests would flock to the city’s gates, where they would “speak to the one in authority.” These authorities were primarily found by the city gates.

But, we have to consider the additional letter to understand the full meaning—the emphasis on the word lamed reveals that prayer is speaking to the One with the ultimate authority. Praying to something or someone other than God violates its original purpose of the word. God alone is the focus of true prayer.

Moreover, we can glean from another translation of the word palal by looking at its parent root, ‘pal.’ Pal has the meaning of “fall.” So, prayer also means “to fall to the ground in the presence of the One having ultimate authority to plead your cause.”

‘Meod’ The Hebrew Word For Strength Means So Much More!