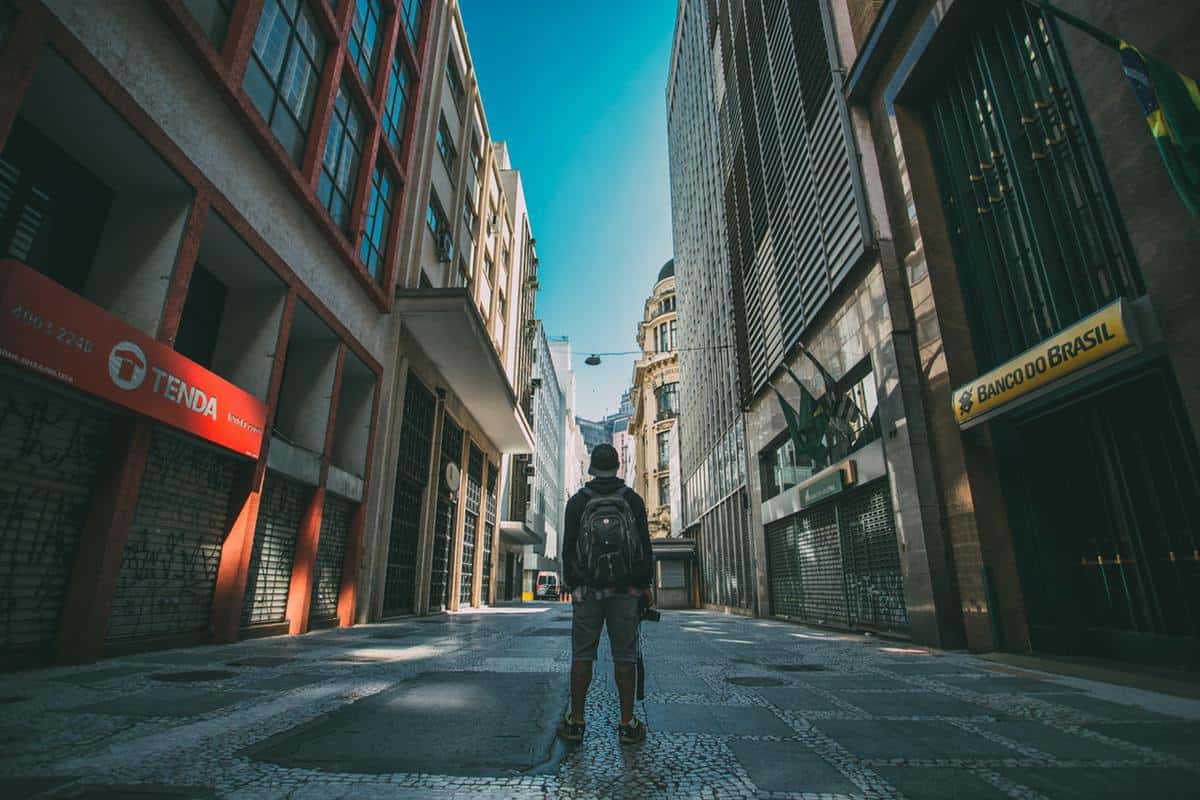 What Does A Modern Day Prodigal Son Look like?

There’s always a point in our life where we feel numb or bored and we just try to get by, trying to survive each day.  Everything that we do seems irrelevant and there’s nothing we are passionate about anymore.  That’s why we try to fill the void with temporary things, to awaken our emotions and let loose.

The parable of the prodigal son has always been a great parable that teaches us a lot of things, and all of us can relate to it.  The son, already blessed as he is, longs for something more.  He lost his sense of purpose and looked for something that can awaken his emotions and fill the empty void he had been experiencing.  Then he runs away to the world, believing that something out there can satisfy him.

Thankfully, God is a sovereign God.  His pursuit is greater than our ability to wander.  He pursues us relentlessly and endlessly, forgiving us as if nothing happened.  He embraces us as if we’re not flawed and untidy, and sees our worth when we deem ourselves worthless.

If you’re feeling like you’ve gone too far from God and you’re feeling that you’re 100,000 steps away from home, just take one step back and God will do the 99,999 more to run to you.

Maybe there’s a loved one that ran away from your home and you feel like there’s no way they’re coming back.  Just hold on and wait like the Father did. He is always able to restore what is lost.

Watch the skit below and have a glimpse of what a modern day prodigal son looks like. 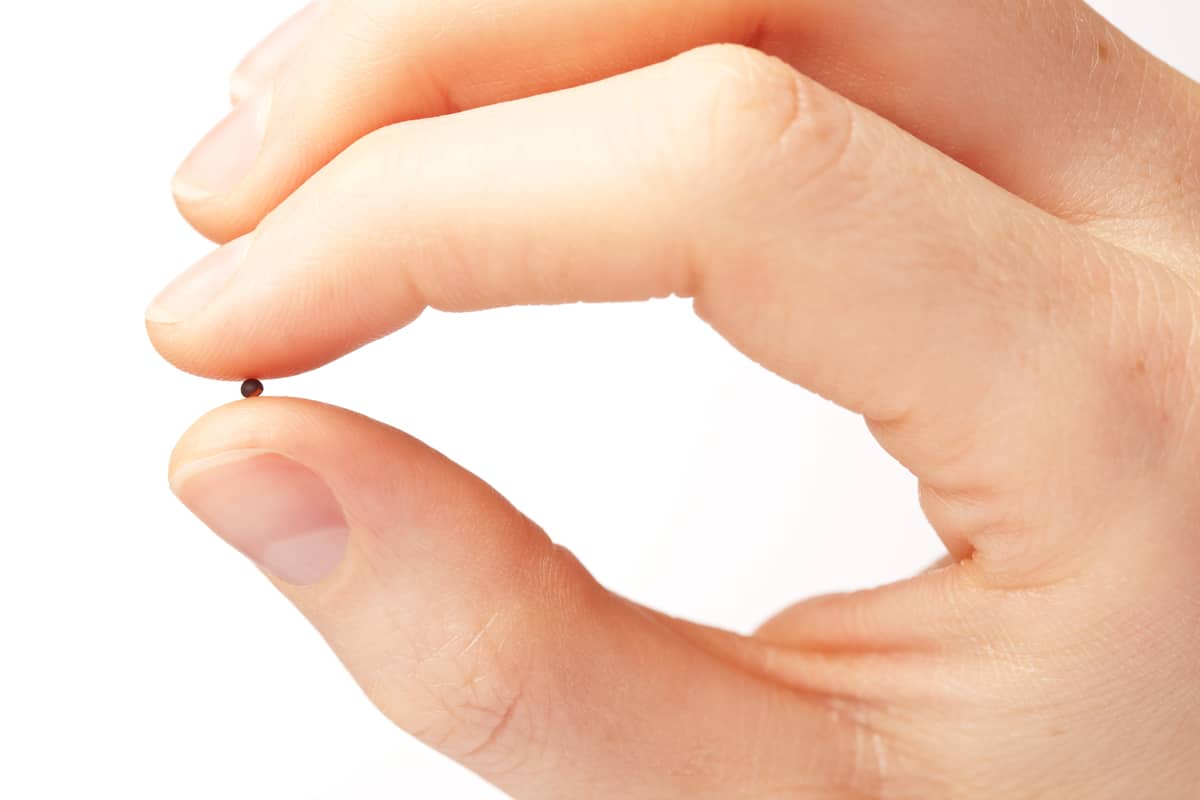 The Mustard Seed: Why We GO!

Mustard Seed: Why We GO!

A fresh reminder as to why we go. Jesus highlights the qualities of the mustard seed, likening it to the Kingdom of heaven. The seed starts as the smallest of seeds, yet becomes the greatest of all the herbs. In fact, it becomes a tree so big even the birds of the air can nest in it. Check out this 2 minute inspirational video speaking about the Kingdom of heaven, who we are, and why we’re here.

Jesus and the mustard seed

“Another parable He put forth to them, saying: ‘The kingdom of heaven is like a mustard seed, which a man took and sowed in his field, which indeed is the least of all the seeds; but when it is grown it is greater than the herbs and becomes a tree, so that the birds of the air come and nest in its branches.’” (Matthew 13:31-32)

Then He said, “To what shall we liken the kingdom of God? Or with what parable shall we picture it?It is like a mustard seed which, when it is sown on the ground, is smaller than all the seeds on earth; but when it is sown, it grows up and becomes greater than all herbs, and shoots out large branches, so that the birds of the air may nest under its shade.’” (Mark 4:30-32)

“Then He said, ‘What is the kingdom of God like? And to what shall I compare it? It is like a mustard seed, which a man took and put in his garden; and it grew and became a large tree, and the birds of the air nested in its branches.’” (Luke 13:18-19)

Who We Are In Christ

“Christ has redeemed us from the curse of the law, having become a curse for us for it is written, ‘Cursed is everyone who hangs on a tree,’” (Galatians 3:13)

“And if some of the branches were broken off, and you, being a wild olive tree, were grafted in among them, and with them became a partaker of the root and fatness of the olive tree,” (Romans 11:17)

“Having predestined us to adoption as sons by Jesus Christ to Himself, according to the good pleasure of His will,” (Ephesians 1:5)

By the work of Christ alone we are united in Christ, heirs of the Kingdom of God. Therefore, we sow the seed of the Gospel that all may call on the name of the Lord and be saved.

Reminded by the humblest of seeds: the mustard seed.