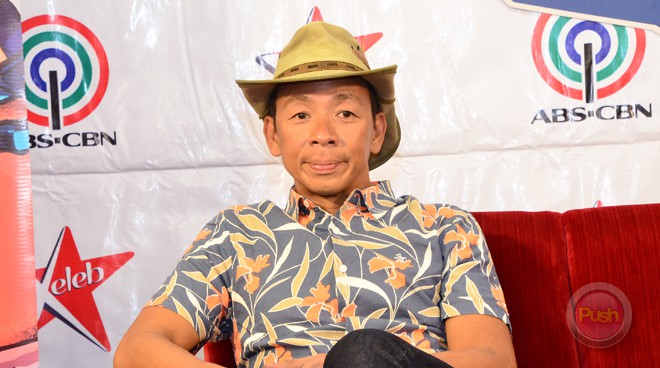 Alejandro Ilagan Atienza, professionally known as Kim Atienza, is a Filipino television host, anchor, former politician, and a born-again Christian. You might know his name but have you heard his incredible testimony?

He always wanted to become a TV personality but was lead to politics because of his family’s background. After 12 years in politics, God answered the desires of his heart to have a career in TV.

It seemed like his life was going perfectly when suddenly, in August of 2010, Kim suffered a stroke. A few years, Kim again suffered from paralysis. 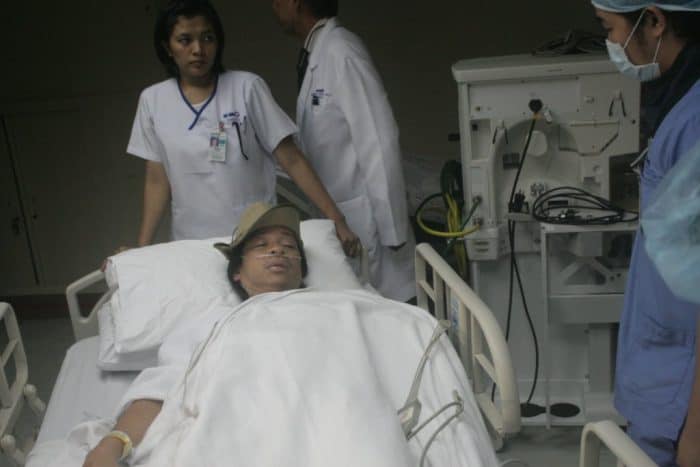 It was during his paralysis that he made a decision to commit his life with the Lord. His illness changed his perspective about God.

“It was on the morning of August 2013 that the motto of Ironman, ‘I Can,’ cannot apply. How can I do anything in my power when I cannot even move my fingers or wiggle my toes. It was at that moment that it dawned on me, Ironman’s motto can never apply because I was totally powerless and His grace is all I needed. His grace is enough. All else is bonus,” he said. 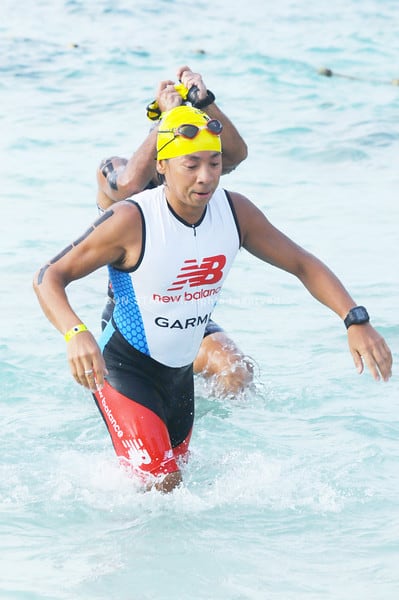 “I finally got it. Not I can, but He can. All my life, Jesus was my best friend. That morning, I realized that I needed Jesus not only as best friend, but also as Lord.”

Read more: Avril Lavigne—From “What The Hell” To “God, Keep My Head Above Water” Worship Song 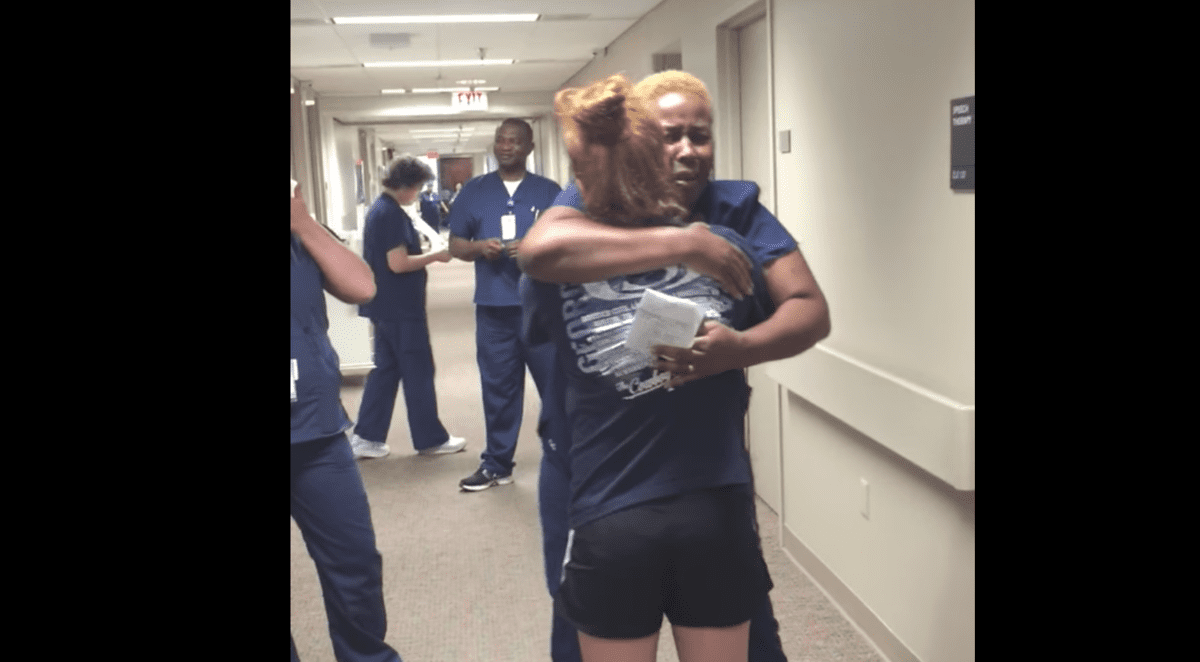 The average hug is 3 seconds long. Hugging seems to follow an unspoken “three-second rule.” But researchers have found that a 20-second hug can have therapeutic effects. No doubt that is true for 17-year-old Bailey Murrill, who may have just been the recipient of the longest and most enthusiastic hug ever caught on tape.

In a heart-warming video, you can watch Bailey wheel herself down the hospital corridor to her nurse and then stand up and walk. It may not sound remarkable, except when you consider that she hadn’t walked for 11 days and was told she had only a five percent chance of walking again. Her astonished nurse enthusiastically ran toward her and hugged her tightly, all the while praising God for His miracle.

Just a few short weeks before her high school graduation, Bailey was rough-housing around her home with her father. She lost control and couldn’t prevent herself from falling on her back in an awkward position, immediately losing feeling in both her legs.

This untimely injury landed Bailey in Zale Lipshy University Hospital in Dallas, while doctors struggled to uncover the cause of her hip down paralysis. As her classmates prepped for their senior prom and last hoorah, Bailey fervently prayed for God’s will to be done in her life.

According to Bailey, “The whole time I had this attitude I would leave it in his hands and be prepared for what he decided.” But maintaining this attitude was tough when the days passed and she still could not feel her legs – a frightening situation beyond her control. Luckily, she had an angel watching over her the entire time – her nurse.

Over these 11 days of paralysis and prayer, Bailey bonded with her nurse, who was also a Christian. The nurse began to regularly pray for Bailey and encouraged her to keep the faith – even when the future seemed unclear.

This strong bond with a fellow Christian sustained Bailey as she waited on God.

Eleven days after she lost feeling in her legs, Bailey was slogging through yet another round of physical therapy. But this time something was different. She felt little twinges and tingles in her legs – signs that her nervous system was beginning to fire!

Soon she regained all feeling and was even able to walk. But Bailey’s nurse was nowhere to be found. Unfortunately, she was having a bad day and had been stuck in an elevator for over an hour.

Bailey wanted to reciprocate the hope and joy that the nurse had given her, so she orchestrated a surprise. Bailey wheeled herself down the hallway to meet her nurse halfway. Then she stood up and walked. But she didn’t have to walk far, as the overjoyed nurse quickly covered ground to embrace the healed patient.

Watch this viral video and even you might feel the therapeutic effects of this soul-satisfying embrace!