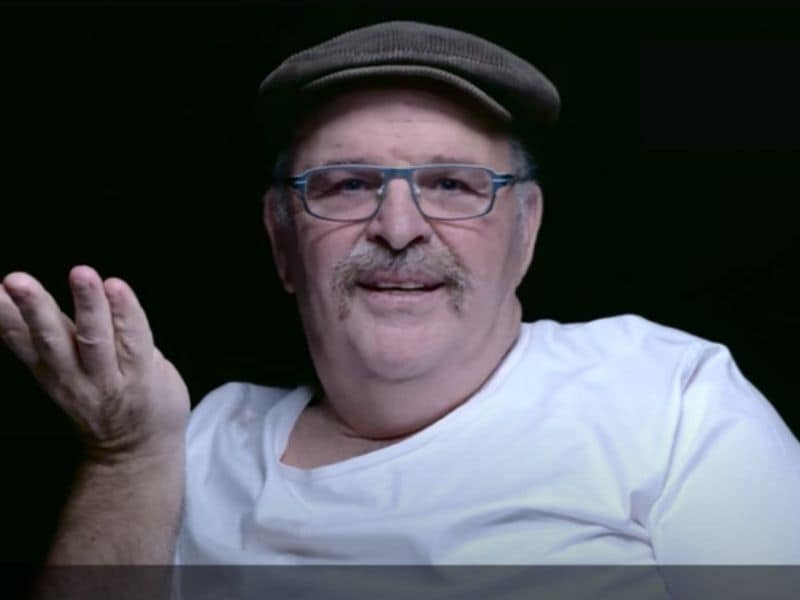 A Jewish man diagnosed with Paranoid Schizophrenic went back to the psychiatric hospital to get his regular check-up. Doctors and psychiatrists were surprised to see him healed and well. It turned out what they could not fix, Jesus could.

The Jewish man was inquisitive since he was a young boy. He remembered always asking questions to his mother about the smallest things. But his mother’s answers could not suffice his curiosity. In his extremes, he opted to do drugs as the solution to his madness.

As a result, his mother admitted him to a psychiatric hospital. Psychiatrists diagnosed him with paranoid schizophrenia and determined that he wouldn’t get cured.

For 2 and a half years, they tried many treatments for the man, all to no avail. His predicament drowned him even further as he attempted suicide many times. 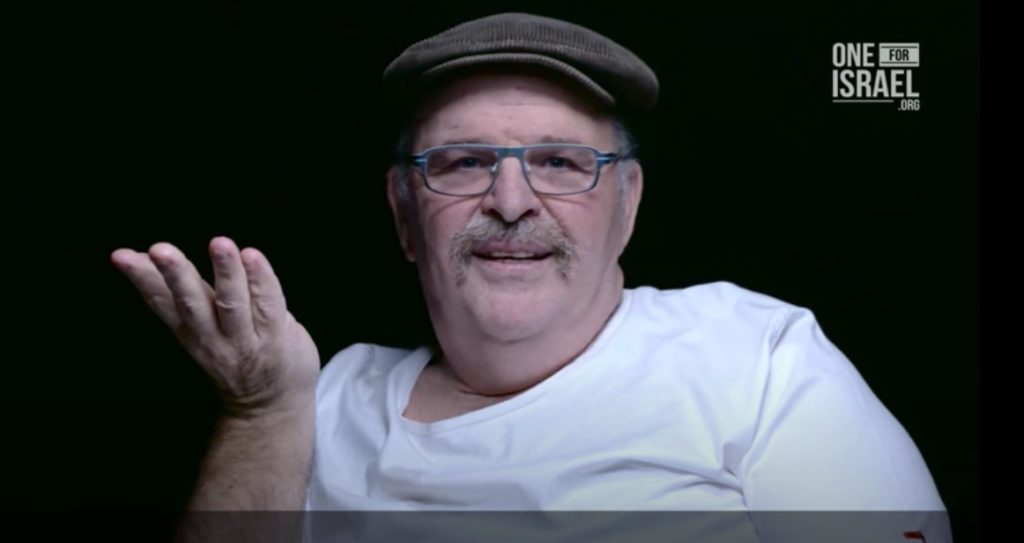 One day, an American woman approached him with a question, “Have you heard about Jesus?” She then started presenting the prophecies about the Messiah who fulfilled the identity of Jesus. But, he was not willing to accept that truth yet. So, he refused to accept the Lord in his life.

Eventually, he came to a point where he had nowhere to go. He was no longer accepted by his family, had no friends, and was dependent on drugs. He decided to end his life once and for all.

So, he ran to a forest and tried to take his life. But, in what he could not explain in words, something physical stopped him.

In his final desperate attempt, he said, “I will find the meaning of this lousy life or die in starvation.”

He stopped eating for the following days and read the Tanakh and the New Testament, which he brought. After 8 days, he suddenly had peace in his heart. All the chaos within him calmed down.

He found Jesus, who was pursuing him with all His love. The Jewish man finally understood that God could not be put in a box. In his limited mind, he had been trying to define God. Yeshua’s love wrecked him to tears and he accepted Yeshua as his Lord and Savior. Then, he felt a blanket of darkness taken off him. And he was changed.

He visited his psychiatrists once again, and all they could exclaim was, “It’s a miracle!”

What Psychiatrists have not been able to fix, Yeshua the Messiah fixed!