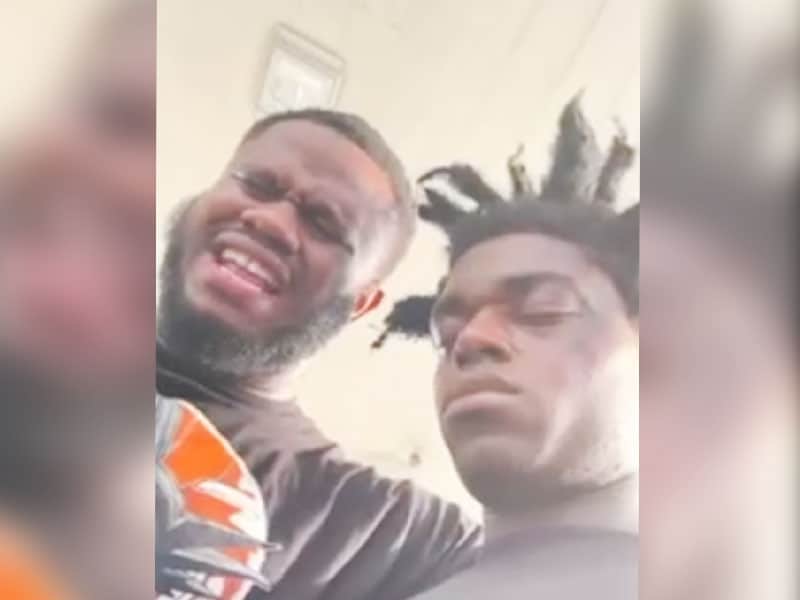 One of the individuals pardoned by former President Donald Trump before leaving his office, Rapper Kodak Black, accepted Jesus as His Lord and Savior.

In 2019, Bill Kahan Kapri, or rapper Kodak Black, was sentenced to prison for making a false statement to buy a firearm. Authorities transferred the rapper to the Big Sandy maximum security prison in Kentucky from a Miami prison. There, he then sued the Federal Bureau of Prisons for alleged religious suppression and torture by guards in September 2020. 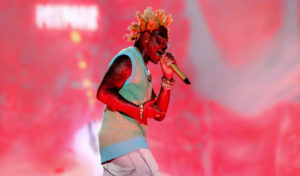 By January, due to a pardon order from President Donald Trump before leaving his office, he was released along with 72 other individuals. According to Christian Headlines, several religious leaders supported the pardoning of these individuals.

Accepts Jesus As Lord And Savior

Today, in a post shared by Kevin Louidor, Kodak received Jesus as His Lord and Savior. Apparently, Kevin and his friend Annia Icart were on their way to church when they met the rapper in a gas station. And God used them to minister to him and his crew.

“Kodak gave his life to Jesus Christ!” he wrote. “Then after we was done, We started driving to church and the presence of God filled the car. And we praising God and out of nowhere are starting speaking in tongues and declare ‘May the angel of protection be with us!'”

Kevin also shared that after declaring, they met a car accident. And he said, “we know the enemy is not happy of what took place because we brought a soul to kingdom so he retailiated!”

But despite what happened, he added, “Victory is won! Jesus is Lord!

Kevin also included a video clip in the post. It showed the video of Kodak coming into prayer accepting Jesus as His Lord and Savior.

“I pray right now that you forgive me of all of my sins, and I receive your forgiveness, and I believe that Jesus Christ died on the cross for my sins, and He rose from the dead,” he prayed.

“I accept you, Jesus, as my Lord and my Savior. Come into my heart, clean me up. Use me for Your glory,” Kodak continued. “I believe that if I was to die that when I wake up, I will be in your arms. In Jesus’ name, I am saved. Amen.”