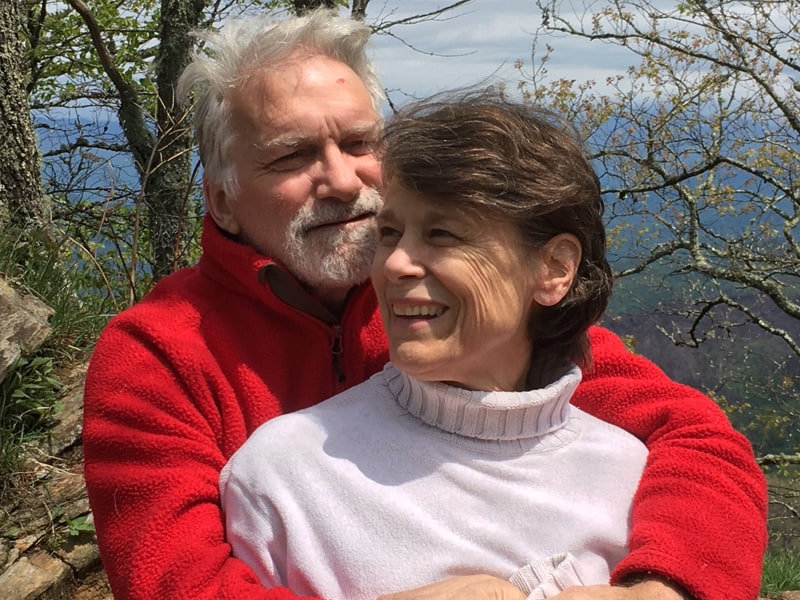 Man Inspires Thousands With His Story About His “Forgetful Bride”

A man from Georgia has inspired thousands with his story about his “forgetful bride” and how he learned to love her.

Curt Cloninger took to Facebook to share his story about his wife Tish that was diagnosed with Parkinson’s disease. He shares his story of how he truly learned to love his “forgetful bride” despite the challenging situation. His post had over 9000 shares and reached thousands of people! 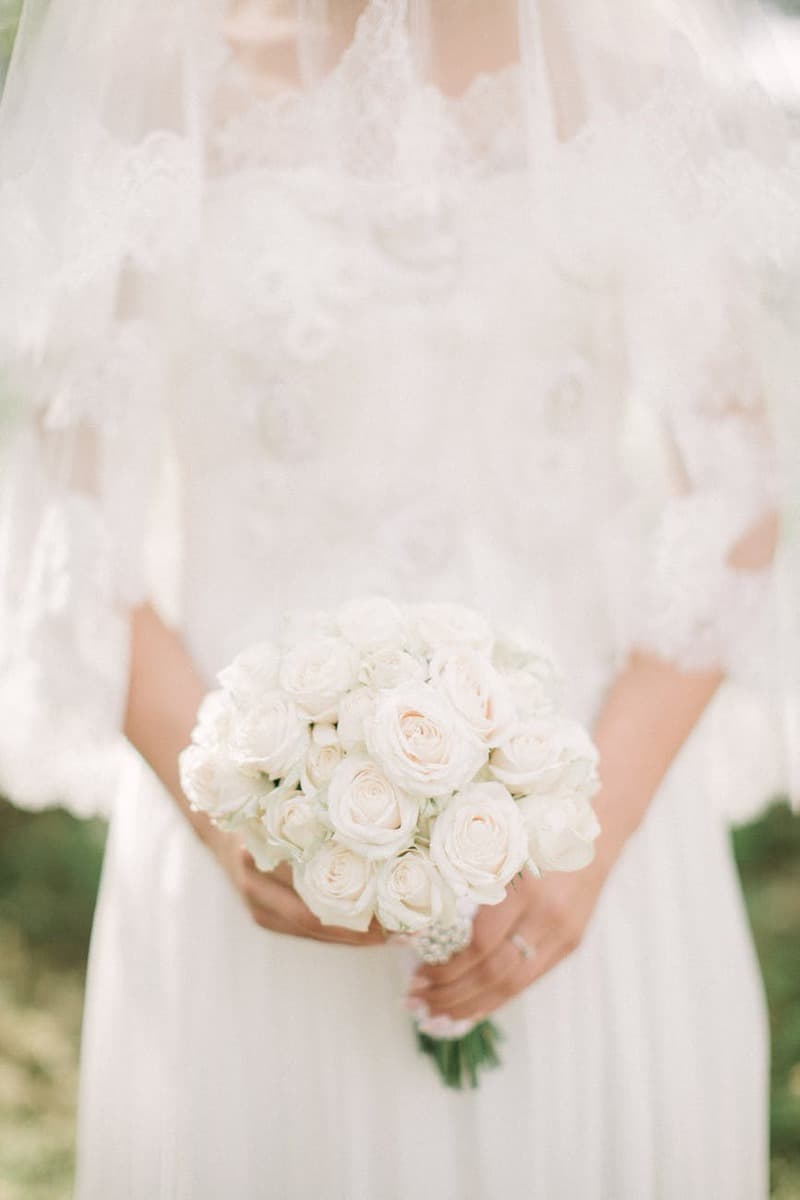 In 2016, the couple lost their son Kappel in a motorcycle accident. They seemed to be recovering well from their loss with God’s help when Tish was diagnosed with an incurable disease.

“Our marriage seemed to be surviving the stress of losing a child, as we found comfort from God, each other, and those friends and family who surrounded us with love. But, in the midst of all that comfort, we were also trying to navigate Tish’s diagnosis of Parkinson’s Disease, and what it might mean for our future,” Curt wrote.

Things became more challenging for Curt when Tish started to forget simple things to “not-so-simple things”. The loving husband sometimes loses his patience with her but is often reminded to trust in God.

“I’m not really sure who you are”

In May 2018, as they were wandering the western coast of Ireland for a vacation, Tish forgot who he was.

“On the second week of the trip, while we were driving up the stunning west coast of Ireland, Tish looked at me and said, “I’m not really sure who you are.” I pulled over and looked in her eyes. She was not joking. She did not remember that I was her husband. And that was the beginning of my new normal,” he added.

Curt and Tish’s situation took a great turn when a university student prayed for Curt during one of their last days in Ireland.

“A young Irish woman prayed. She prayed simply. (I can still hear, in my head, the melodious timbre of her Irish accent) She prayed quietly, “Lord Jesus, you know what it’s like to have a forgetful bride.” And that was it. I laughed through my tears. This young Irish student probably had no idea how prophetically she had prayed,” Curt reminisced.

It was there that Curt was reminded of how great the love of God is. 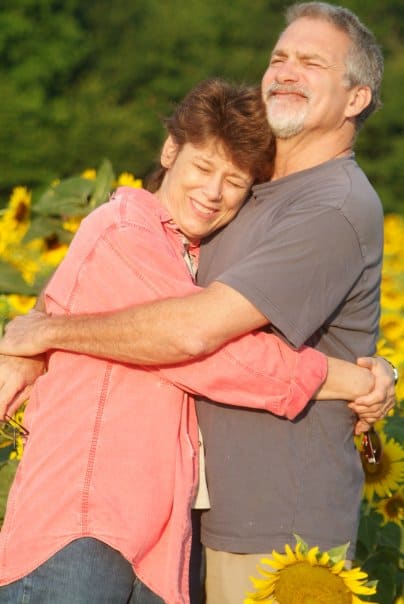 This is what Curt is being reminded of every day. Tish is getting steadily worse but Curt is loving her more than ever.

“God only knows what life with my forgetful bride will look like in the coming days. But, I know that as His forgetful bride, Jesus will keep on loving me. I will pray to do the same to all those dear to me, especially my bride.”