BREAKING
Cancer Patient Survives A ‘Death Sentence’ & Receives A Surprise From Jennifer...
TikTok Kid Preacher Feels God In His Prayer Time; “I Am Not...
“Jesus Appeared To Me Twice So That This Message Will Be Delivered...
Home Tags Posts tagged with "parole officer"
Tag: 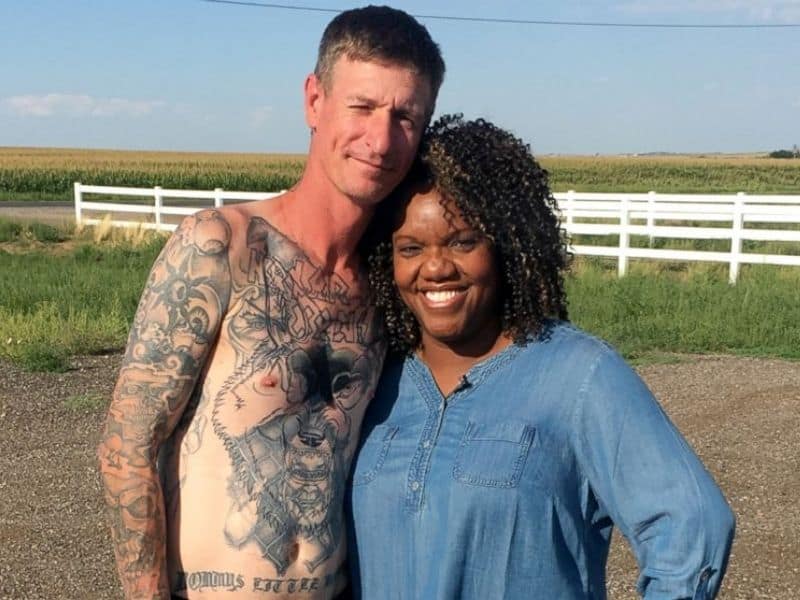 A former neo-Nazi shared how he found Jesus Christ through the Christ-like love his African American parole officer showed him.

Michael Kent has been associated with neo-Nazi groups over the years. He first encountered racism when he was just 12-years-old when his friend’s mom told him that she didn’t want Michael in her house because he was white. Since then, his anger towards the black community grew.

He became involved in extremist groups and began attending rallies and events at the age of 15. Michael has also been involved with drug abuse. It was widely known that he was someone who disliked the black community so much. His anger led him in constant trouble against the law. 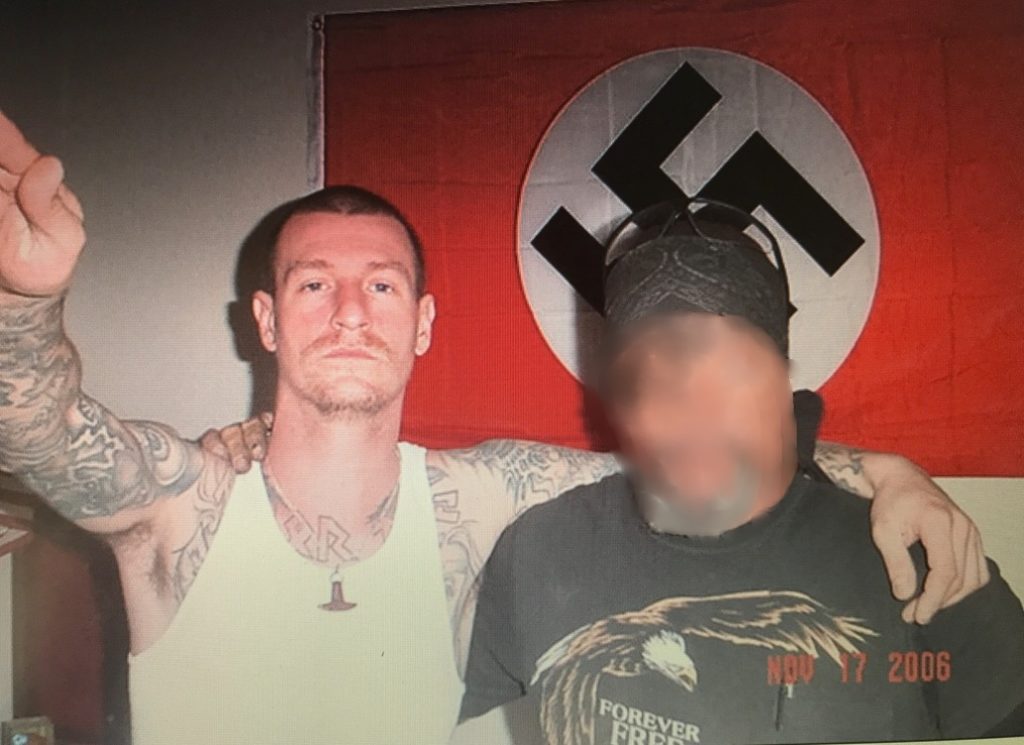 However, little did he knew that his disordered life will soon be in order thanks to a black woman. After leaving prison, Michael was surprised to meet his probation officer, Tiffany Whittier, an African American woman. He thought it was a mistake.

“The first thing I said to her was, ‘Are you alone?’” Kent recalled. “She said, ‘Yes.’ I wasn’t sure what to think because anybody who knew my case file knew I was totally against anybody that was black. But she showed up at my house by herself, knowing who I was. She took that chance. I instantly had respect for her. I realized she had courage.”

After some time, Michael learned to accept Tiffany, and soon after, they were able to form a bond. Over the months, she helped him ditch his old habits and embrace his new life. Tiffany also challenged him to be the man that God created him to be.

“She instantly became a godsend to me,” he shared. “She mentored me, helped me, and loved me. Most parole officers just saw me as a number, and I always ended back up in the system. This woman was someone I was supposed to hate, but she showed me love that my people, my peers, my own culture didn’t show me. She opened up my eyes and my heart in a whole new way.” 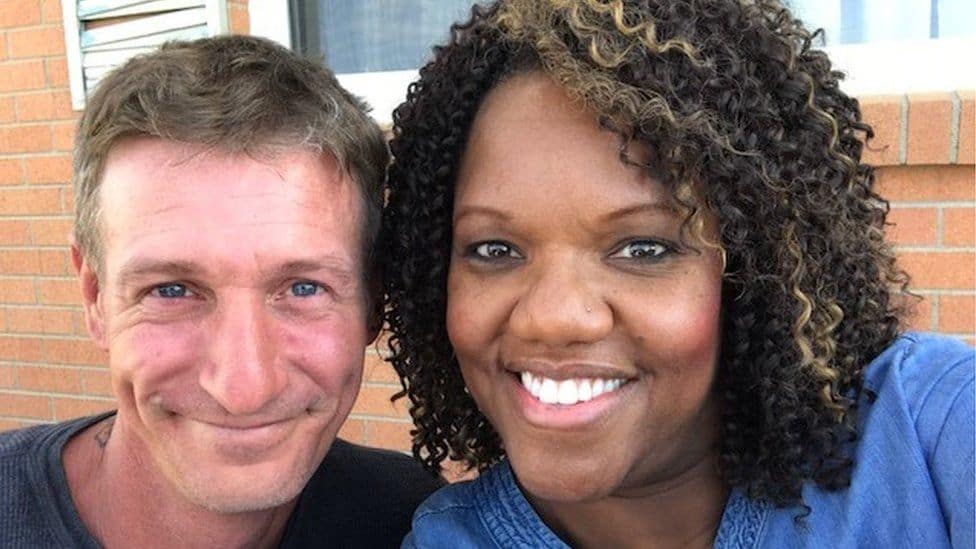 Thanks to Tiffany, Michael now has a different perspective on races. He also developed a deep and intimate relationship with the Lord.

“I knew,” Tiffany recalled, “that God was with me when I went to Michael’s home. He was going to guide me and tell me in my gut if I was in danger. I believed God when He said, ‘This is okay.’ And if it’s God’s will for me to go, I’m okay with that, too. I’m not scared to go because I know where I stand with Jesus.”