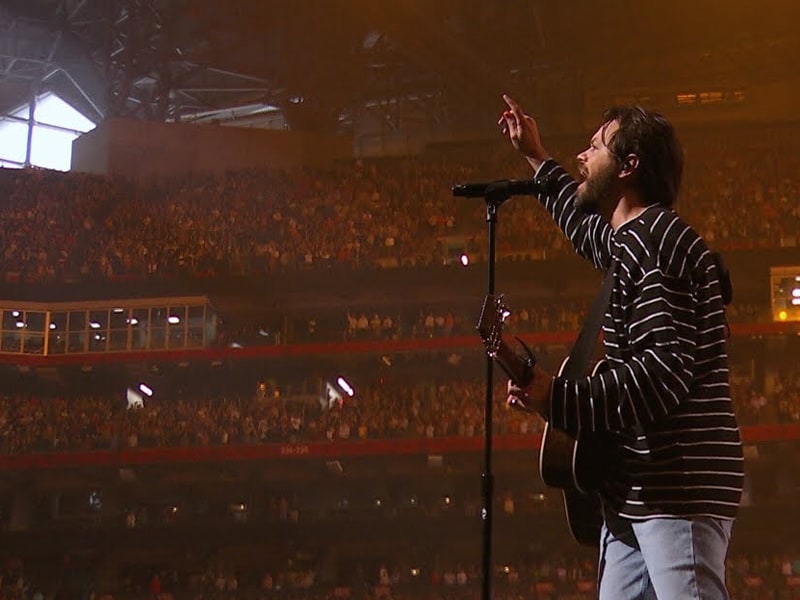 Passion Music started the year with the Passion 2020 conference where they led 65,000 students in worship. On March 6, they released an album titled “Roar,” which was recorded live at Mercedes-Benz Stadium in Atlanta, Georgia during the conference. 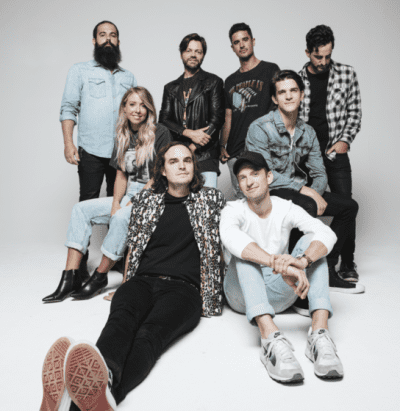 In an interview with Brett Younker, Passion worship leader, he shared that worshipping Jesus could help with today’s issues and sickness. He believes worship is healing for the body, mind and spirit. Even our perspective and circumstances change when we enter into a place of worshipping God.

“For sure, I believe worship helps our perspective,” Brett said in the interview. “When you worship you stop staring at your problem or your pain and you look at Jesus. We still have to deal with reality, but we realize we are in a relationship with the King of Glory, the Lord strong and mighty. So we don’t have to deal [with it] alone. We have Jesus. Worship music becomes the soundtrack of truth in our life.” 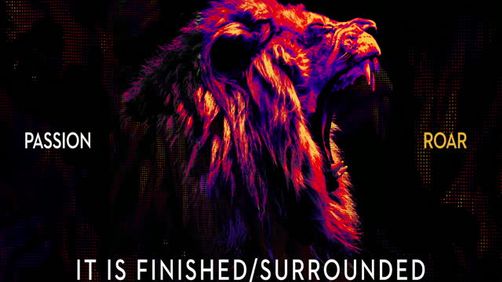 With today’s issues about the COVID-19, we need an increase in worship. We need to root ourselves in His presence during this season. As the song “There’s Nothing That Our God Can’t Do” goes: in just one word of Jesus, there’s healing. Brett also emphasized that God has power over death.

“It’s been great to see “There’s Nothing That Our God Can’t Do” resonate with students and our church,” he added. “I think this song gives people help. It’s a statement of faith in the power of God. We are all looking for something to believe in. Because our God has power over life and death, we can have hope in any circumstance.”

Despite the panic, fear, and chaos surrounding us, we are called to worship the Lord. We are called to trust in Him and subdue the earth with the hope that is in Jesus Christ. 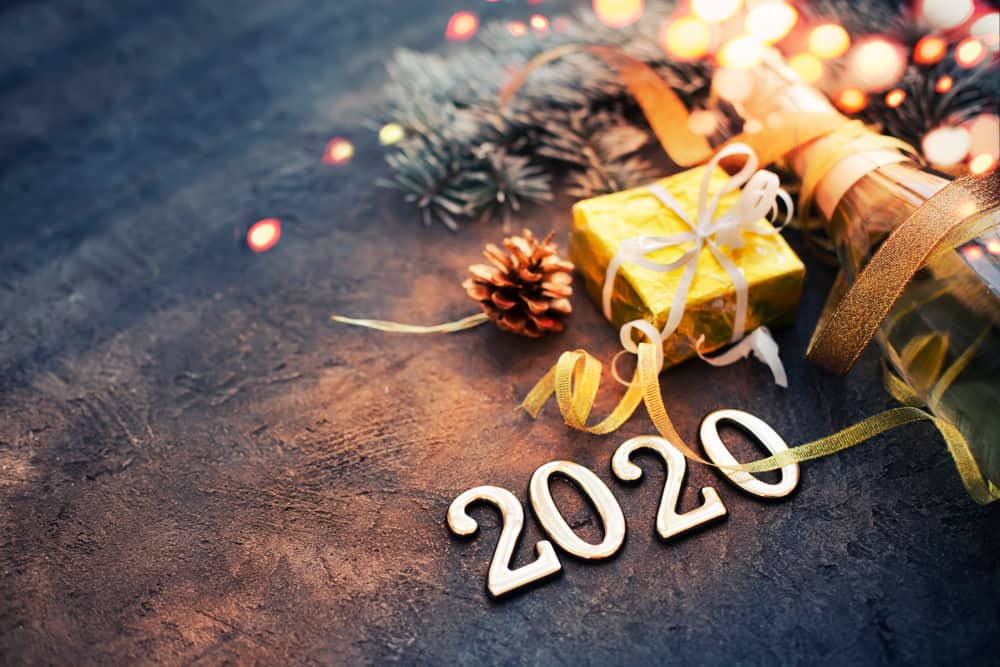 Atlanta, Georgia rang in the New Year in style. More than 65,000 College Students showed up to the kick-off of Passion 2020. Young Christians gathered at the Atlanta Stadium to kick-off a new decade with worship, prayer, and teachings from the Bible.  Studies show a decline in Christians over the past decade, but the kick-off seems to show otherwise.

For the next three days, many young Christians will be attending with leaders from their churches and campuses at the Mercedes-Benz Stadium. Major attendees will be the founders of Passion, Louie and Shelley Giglio, as the hosts of the events and the Passion Band as performers.

The website declares, “Passion is more than a conference. Passion is you and me saying goodbye to lesser things and saying yes to Jesus, the One whose name is above every name.”

The END IT movement that launched Passion in 2013 has raised $8.3 million to fight modern-day slavery such as human trafficking. Their website states the following:

“Born out of the belief that even one person trapped in slavery is too many, #ENDITMOVEMENT is a coalition of the leading organizations in the world in the fight for freedom. Each of our amazing coalition partners is doing the work, on the ground, every day, to bring awareness prevention, rescue, and restoration. Joined by students and Senators, Nonprofits and Fortune 500s, END IT is each of us standing for what’s right until the number of men, women, and children suffering in silence moves from 40 million to ZERO.”

In addition, money raised will also go to Share Light. Share Light is a campaign to see the Bible scriptures translated into the 6,000 known languages. Last year, at Passion 2019, students raised $400,000 to translate the Bible for deaf people across the world.

Passion 2020 is sold out but you can check out their website here. 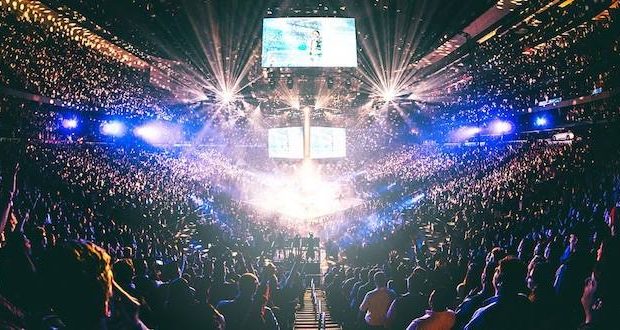 Unlike the typical welcoming of the New Year’s eve, more than 65,000 students and young people gathered together in an Atlanta stadium to welcome the New Year in prayer, worship and Bible teaching.

Passion Conference was founded by Louie and Shelley Giglio who have a heart for the youth. Attendees are millennials and Generation Z’ers from 1,680 universities, 50 states, from 81 countries.

And this year, for the Passion 2020 Conference, over 65,000 students and leaders participated in the event. The gathering was held at the Mercedes-Benz Stadium on December 31-January 2, 2020.

“Passion is more than a conference. More than an event. More than a feeling. Passion is you and me saying goodbye to lesser things and saying yes to Jesus, the One whose name is above every name,” the Passion website wrote.

More Than 250,000 Students “Stands For Christ” On Football Fields Across The US

At the event, Passion founder Louie Giglio said, “We’re not simply keepers of the light, but we are carriers of the light of Jesus to the world. One of the practical ways that we can carry that light to the world is to participate in the goal of Scripture translation. We’re launching a bold initiative at Passion 2020 in this new decade to Share Light.”

“We say goodbye to 2019 + hello to 2020. Imagine what God will do through you in the new decade; what opportunities will He lead you to, what challenges He will overcome on your behalf. The 20s are overflowing with possibilities, and we are ready and willing, full of expectation.”

The purpose of the event is to pray and declare God’s will to be done throughout the year. And also in the new decade!