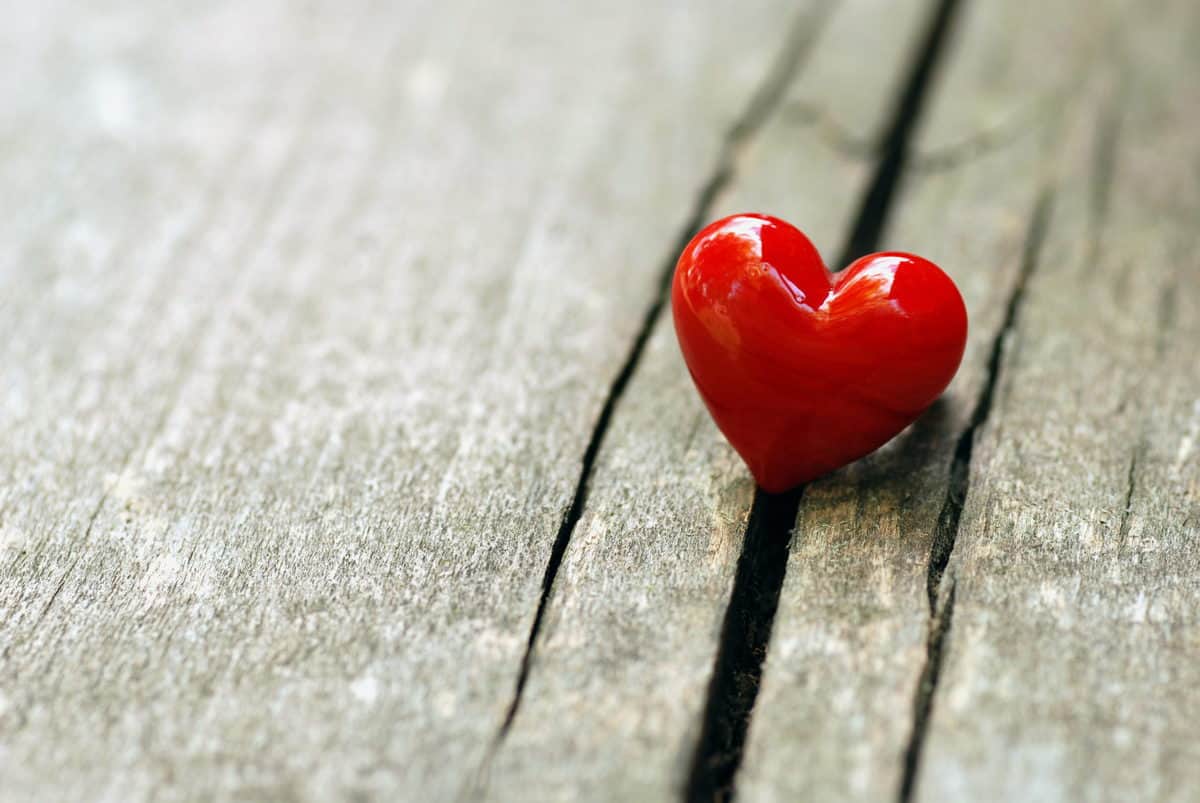 A Lifestyle Of Love

In both the church and the business worlds, people go to conferences and read books to discover strategies for growth. But the kind of love Jesus wants us to express isn’t a strategy; it’s a lifestyle. You can’t uncover “five surefire steps to love people” just like that. Jesus didn’t give us a checklist to follow. He gave us Himself. We fail to love when we see people as “the other,” but Jesus became “the other,” identifying with those who are infinitely below Him and loving them still. To help us understand what it means to love, let’s keep these points in mind:

We may not approve of the lifestyle of gay or lesbian individuals, but they are not “the other.” They’re created in the image of God, and God loves them as much as He loves you and me.

We may not agree with a person’s political views, but we don’t have to assume it’s a character flaw to advocate for his or her positions. We don’t know everything, and in fact we’ve been wrong far too often, which should bring us at least a hint of humility.

We may be upset with the attitudes and behaviors of family members, but we need the grace and love of Jesus as much as they do.

Love breaks down the walls separating us from “the other.” These people are more valuable to God than the stars in the sky. If we begin to see them the way God sees them, we’ll start to love them the way He loves them. Many of us will need to admit that we’ve gone years professing Christ but have failed to love people. And those outside the church aren’t fooled by the dichotomy between what we preach and what we live.

Too often today, the image people associate with the church is one of angry faces. Anger is rising up when love needs to rise up. Loving the people who threaten us or disagree with us is hard, but never forget that Jesus found a way.

In the middle of His ministry, Jesus took His disciples to Caesarea Philippi, a pagan region in the northern part of the country, far from the temple in Jerusalem. They were in enemy territory. Jesus asked them,

“Who do people say the Son of Man is?”

They replied, “Some say John the Baptist; others say Elijah; and still others, Jeremiah or one of the prophets.”

Simon Peter answered, “You are the Messiah, the Son of the living God.”

Jesus replied, “Blessed are you, Simon son of Jonah, for this was not revealed to you by flesh and blood, but by my Father in heaven. And I tell you that you are Peter, and on this rock I will build my church, and the gates of Hades will not overcome it.” —Matthew 16:13–18, NIV

Jesus was saying that even where we’re most threatened, He’s the Messiah, the Son of the Living God. The place He took the disciples was named for Caesar, the Roman emperor, the most powerful ruler on earth, but Jesus was and is far more powerful. He spoke and the stars were flung into space. Nothing matches His supreme authority and power. The pagans believed Caesarea Philippi contained an entrance to the underworld, a dangerous place, but Jesus rescues us from the greatest threat the world has ever known: sin and death and hell. The pagan beliefs ran against everything the Jews believed, from promiscuity to idol worship, but in this very place, Jesus was proclaimed as Lord of all.

When we look around at the degradation of our culture and the poisonous language in our online communication, in families, and in politics, we can be deeply discouraged and furious, or we can remember that Jesus still rules and that Jesus still loves.

What difference will it make to love them anyway?

A single individual becomes an agent of change and a source of light. After all, it took the love of only one person, our Lord and Savior Jesus Christ, to turn the world upside down (in a good way).

A family that loves this way has a mission, a cause, and a purpose to be salt to season and preserve their neighborhood. And this family will leave a legacy of love from generation to generation.

A small group can work together to make a difference in the community, to be present as Jesus’ hands, feet, and voice in the lives of people who have lost hope. Each person in the group brings unique talents and gifts.

A church community can marshal their resources and work with other churches to provide ongoing services in their neighborhoods. They may start small, but if they catch God’s heart, they’ll find creative, bold ways to touch far more people than they could have imagined. It takes only one church with this loving spirit to launch a tidal wave of compassion as other churches join in to care for people throughout the city. The church will be a beacon of hope in the community and a resource to equip other churches to get involved in loving people others ignore.

Don’t set your gaze on what’s wrong with the world. That leads only to pride that we aren’t like “them” and discouragement that we’re losing ground. Instead, rivet your heart on Jesus. Embrace your assignment, which is the commission God has given you to love people who are hard to love.

You’re already thinking about them. Don’t wait. Reach out to them today, and see how God uses you to change minds, hearts, and lives when you live a lifestyle of love.

This is an excerpt from “Love Them Anyway: Finding Hope in a Divided World Gone Crazy” by Pastor Choco De Jesus. More at lovethemanywaybook.com