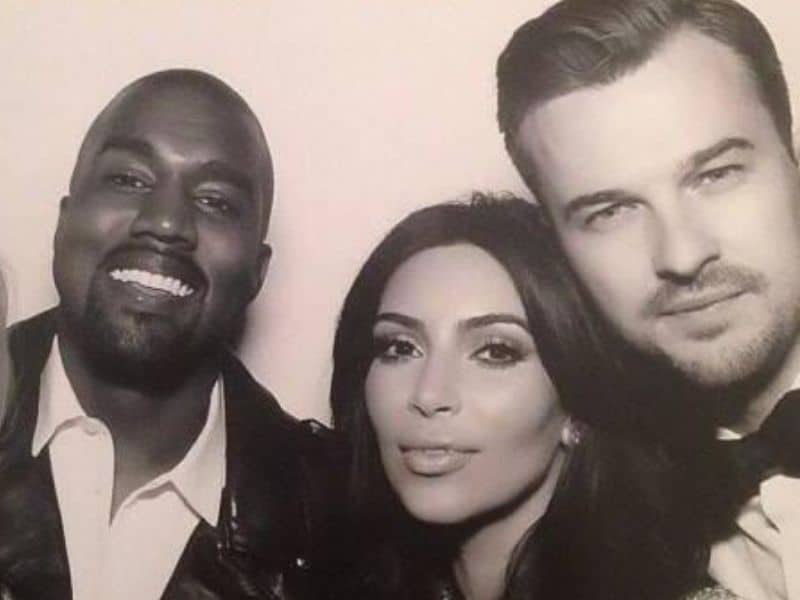 Kim Kardashian sought help from a pastor friend in attempts to save her marriage with Kanye West. Pastor Rich Wilkerson Jr. was the one who married Kim and Kanye in 2014.

A close source told The Sun that Kim invited Pastor Wilkerson and his wife, DawnChere, to a vacation trip with Kanye in hopes of rescuing their marriage. Pastor Wilkerson has been a close friend to the family ever since he wed them in Florence, Italy.

TMZ reported that the controversial couple left their ranch in Wyoming and flew in their private plane, bound to a remote Caribbean island.

“Kim and Kanye’s trip isn’t a romantic holiday. It’s more of a chance for them to reconnect away from the chaos of Wyoming, the hangers on who surround Kanye and the audience of their entourage,” the source shared.

“Kim wanted to bring her mum but didn’t want Kanye to feel like he was being pressured. She’s planning to fly Rich Wilkerson Jnr, their pastor who married them, out with his wife – or if Kanye is resistant, to video call him. He’s someone Kanye trusts.” 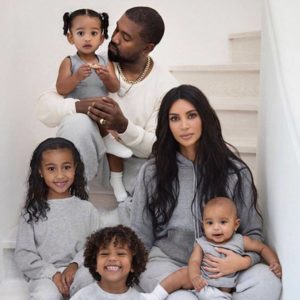 Kim and Kanye have been married for 6 years and have 4 children together. However, they are facing a challenging period in their marriage after Kanye’s speech in one of his presidential rallies.

During the rally, he got emotional while sharing his sentiment about abortion. He revealed that they considered aborting their firstborn child, North.

The famous rapper later shared a public apology to his wife on Twitter. “I would like to apologize to my wife Kim for going public with something that was a private matter. I did not cover her like she has covered me. To Kim I want to say I know I hurt you. Please forgive me. Thank you for always being there for me.”