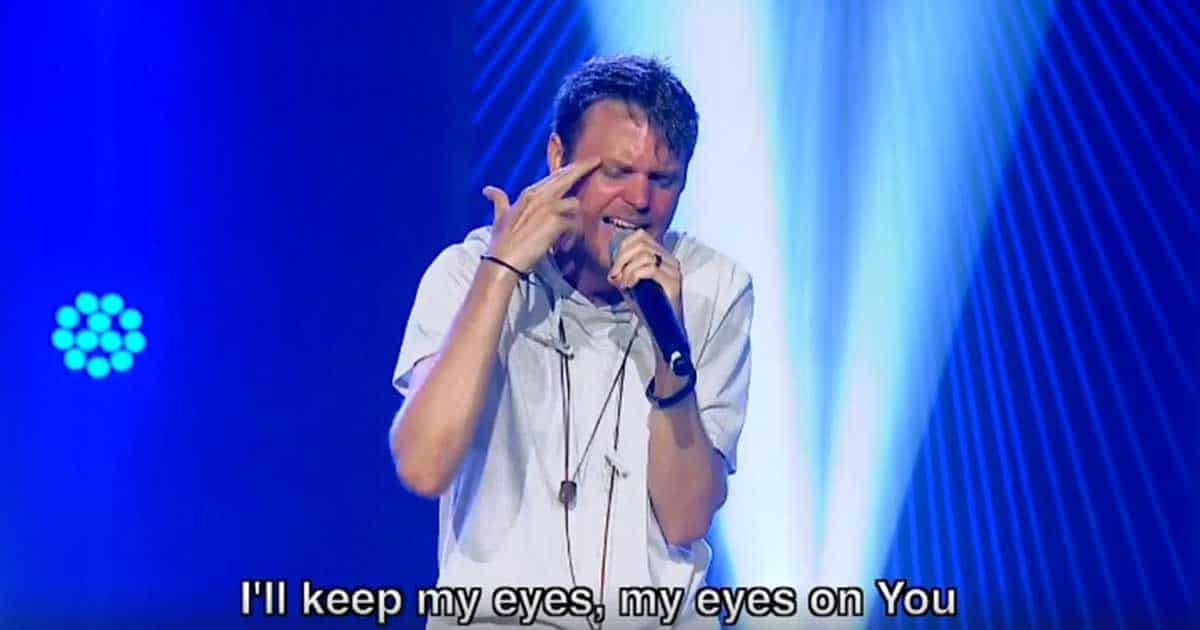 Being a pastor is not an easy undertaking. He is the person used by God to equip people and help them find their gifts for the expansion of God’s Kingdom. The pastor acts as a shepherd to the church, tending to his sheep. However, being a pastor doesn’t mean you are exempt from life’s trials and afflictions. It is a calling from God that requires dying to self. This is evidently true to the life of Pastor Jason David.

Jason David is a youth pastor from San Diego, California. About 2 years ago, he was diagnosed with neck and tongue cancer. About a year after he was diagnosed, he couldn’t walk, nor eat and he lost 60 pounds in a matter of months. He fought for his life and trusted God’s plan while going through major surgeries, chemotherapy, and multiple rounds of radiation. 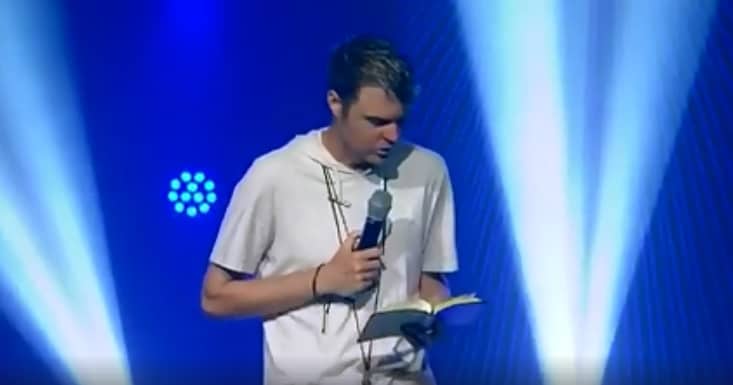 “The cancer began to leak a chemical in my body to the point that my body shut down and I looked like a plague victim,” he told the Bonita Valley Community Church congregation.

“I was told I might never sing again, speak again, or even walk again,”

All the while, during those times, he never lost hope and even wrote a powerful song praising God. 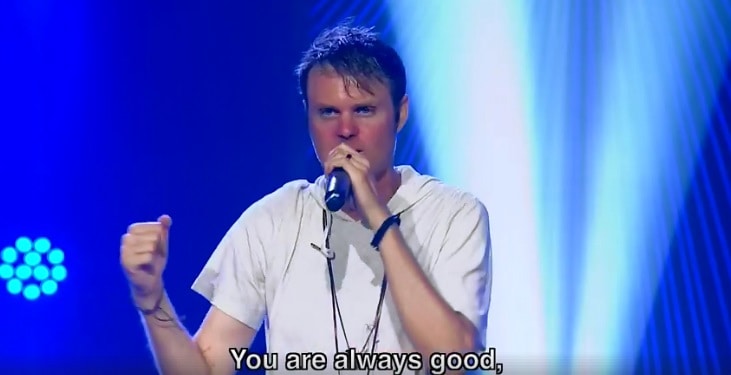 “I wrote a majority of the song before [the cancer]… the verses and chorus. Had no idea who I was writing it for. Then, after everything happened, I wrote the bridge ‘Even in the suffering I’ll sing…’,” he said to CBN News in an email.

“Even in the suffering I’ll sing.”

After a year of fighting cancer, the disease claimed much of his tongue but he refused to stop singing for the living God.

Today, he is back in church preaching the Gospel with his original song entitled “These Walls” and is inspiring millions all over the world.

“I waited patiently for the Lord; And He inclined to me, and heard my cry. He also brought me up out of a horrible pit, out of the miry clay, and set my feet upon a rock, and established my steps. He has put a new song in my mouth.” (Psalm 40:1-3)