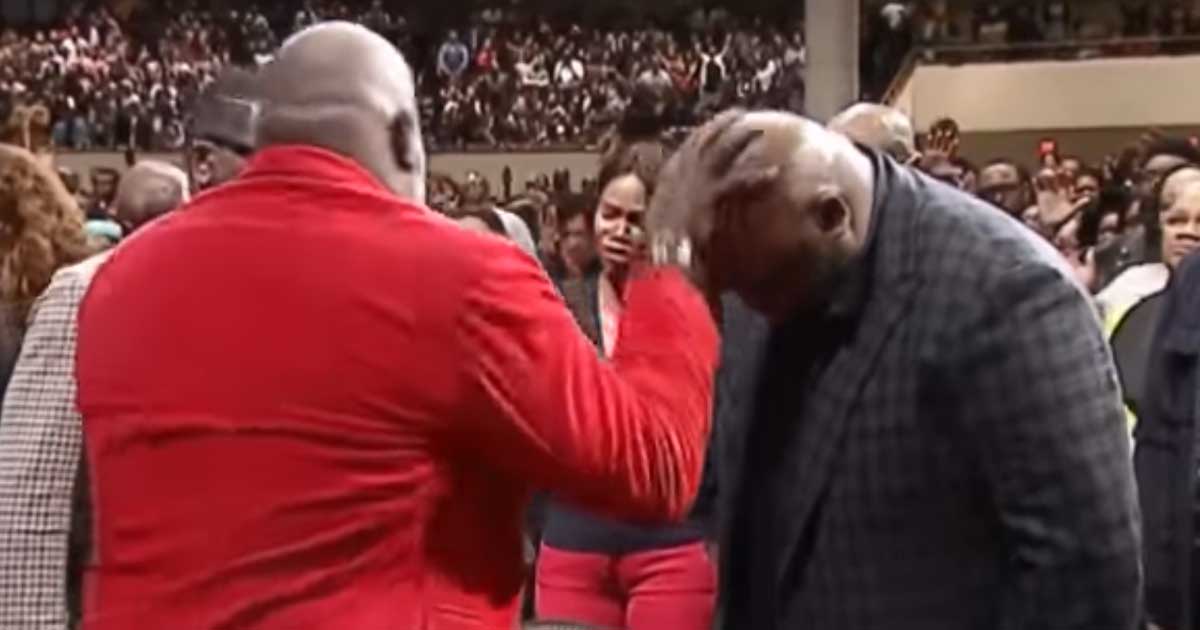 Bishop TD Jakes of The Potter’s House openly rebuked the spirit of suicide from fellow pastor, John Gray on Saturday. after Pastor John shared in his New Year’s Eve sermon that he had been contemplating taking his own life.

John Gray heads up Relentless church in Greenville, South Carolina. He is usually an enthusiastic leader who never fails to inspire the people of God. But just like everyone he’s not exempt from attacks from the enemy, especially when it comes to struggling with negative thoughts.

Pastor John has been facing various difficulties including a marriage struggle that almost ended up in divorce. He admitted that he tended to listen to the voices that keep him away from his wife and family.

But despite everything God remains good and faithful. Days after the sermon, Pastor John attended a special leadership training session at First Baptist Church of Glenarden in Marlboro, Maryland. And what happened next is one of the most inspiring moments a believer in God could witness. 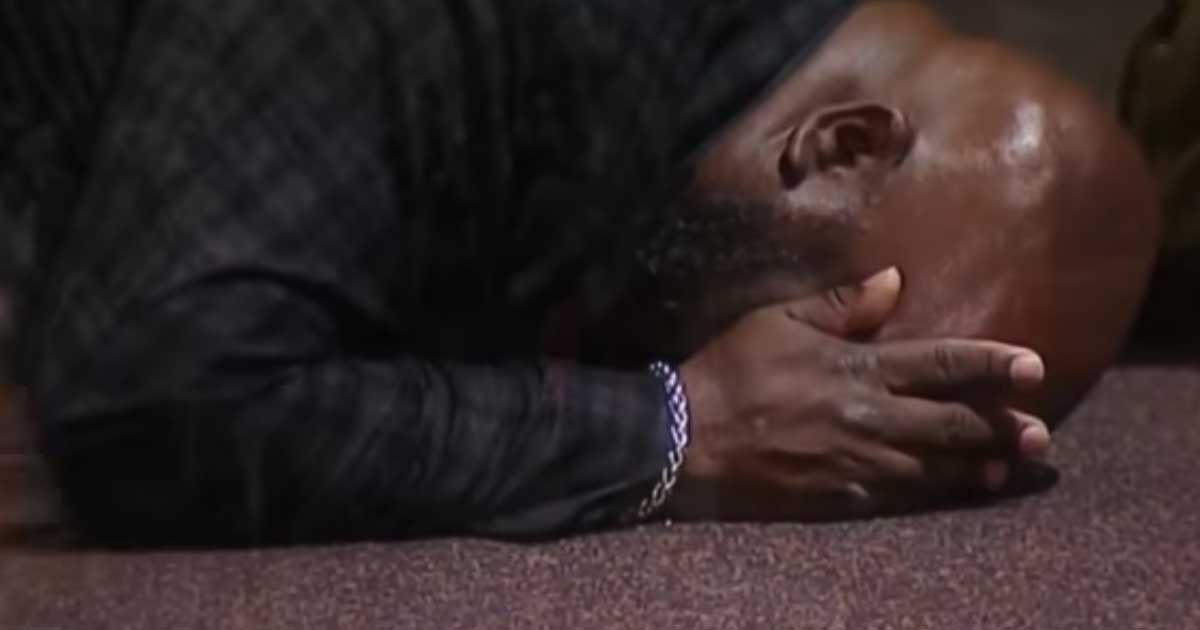 Bishop Jakes publicly rebuked the spirit of suicide that was causing such havoc in Pastor John’s home. The Lord’s anointing was all over the place and it was overwhelming.

This beautiful moment serves as an important lesson for every believer. Nobody is perfect. Not even our pastors and ministers. We all face different struggles in life, and we shouldn’t place too much of a burden on them. They also need prayers and understanding. That’s why we should never stop praying for our leaders, because just like you, the enemy is also after them.

Watch and be inspired by how Bishop TD Jakes ministers powerfully to Pastor John: