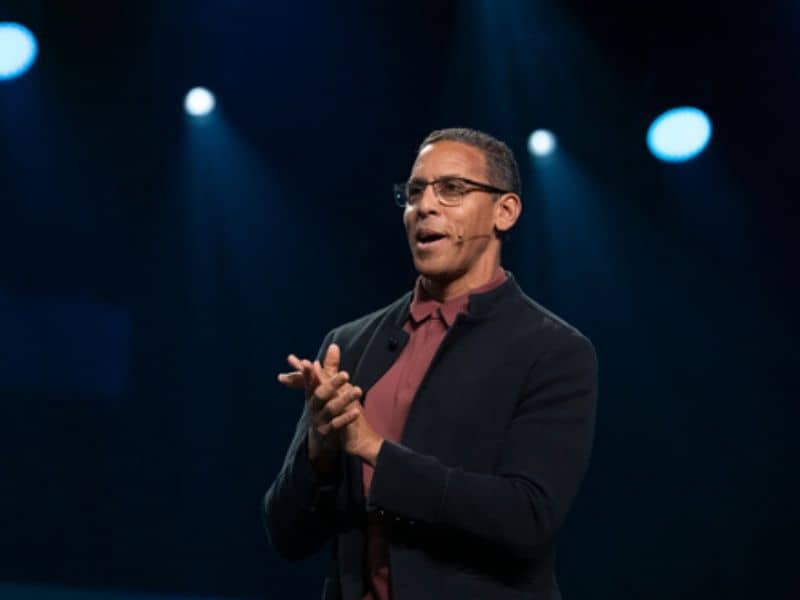 Megachurch pastor Miles McPherson spoke last Saturday during the Faith & Prejudice’s National Weekend of Action. He talks about the third option referred in his book, The Third Option: Hope for a Racially Divided Nation, in fighting against racism in their country.

McPherson is the senior pastor of The Rock Church based in California. Today, he partners with Faith & Prejudice, a grassroots movement that confronts and dismantles racism in America.

Starting on July 6, the movement has hosted Facebook Live events that aim to educate and speak on the history of race in America the impact of systemic racism on people of color. McPherson was tasked to talk about the “third option” based on his book.

He said, people usually ask him of the first two options. He answered that they are “us-versus-them approach” and the “for-or-against” culture. “Culture forces you to pick one against the other. And once you pick one side, you can’t agree with the other side… That’s the two options the world gives you.”

However, there is a third option. The third option is “we give honor or value to what we have in common.” He believes that people have more similarities than differences.

“So the third option is I see you as being made in the image of God as equally as I am, and that God loves you as equally as He does me. And I lean into that and focus on that versus what the world tells me to focus on that’s gonna bring us apart.”

Listen more to Pastor McPherson’s sermon about being fighting against racism by being a “brother’s keeper” below.