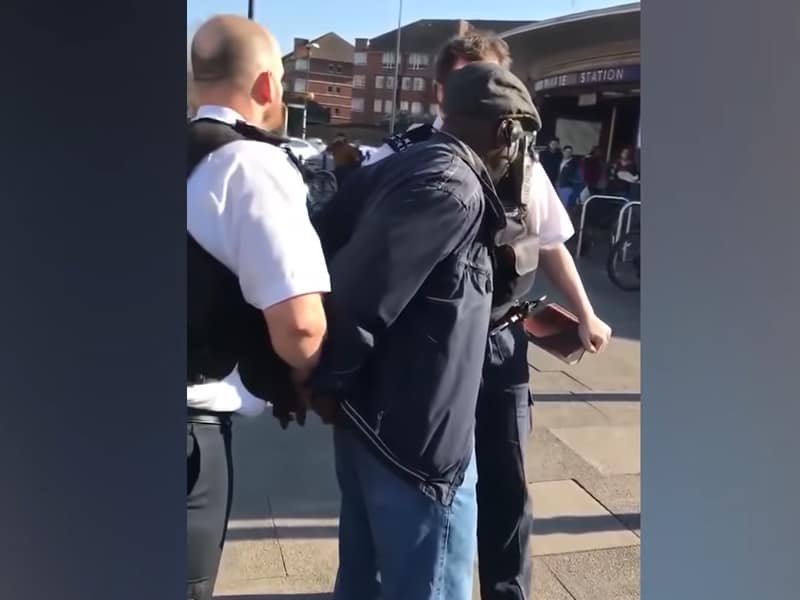 Street Preacher Arrested For Hate Crime Will Be Rewarded $3000

The Christian street preacher who was wrongfully arrested and accused of a hate crime will be rewarded $3000 in recompenses.

Pastor Oluwole Ilesanmi was arrested by the Metropolitan Police in February of this year after a call claimed he had been Islamophobic. He was arrested right outside a London subway station and his Bible was confiscated. The 64-year-old pastor was also accused of “breaching the peace”.

His arrest was recorded on a video which was uploaded on Twitter and it went viral! The video now has over 2.9 Million views and over 4,300 retweets!

Pastor Oluwole was seen on the video pleading to the police officers who arrested him to not take away his Bible. But the police responded: “You should have thought about that before being racist.”

A Christian preacher this afternoon was arrested at Southgate station London N14 for preaching about Jesus . @CConcern the police told him it’s because public had said he was being islamophobic . We have the full video and wondered when preaching was now illegal ? @Campaign4T pic.twitter.com/ZxC1DhlZCf

The Christian Legal Center rallied for the rights of Pastor Oluwole and threatened the Metropolitan Police with a letter. Metropolitan police agreed to pay Pastor Oluwole $3000 in recompenses. The amount is to cover damage for false imprisonment, “exceptional humiliation and degradation,” and “mental trauma” caused to the pastor.

“I am glad that the police have recognized that it was not right to arrest me for preaching from the Bible,” the pastor said. 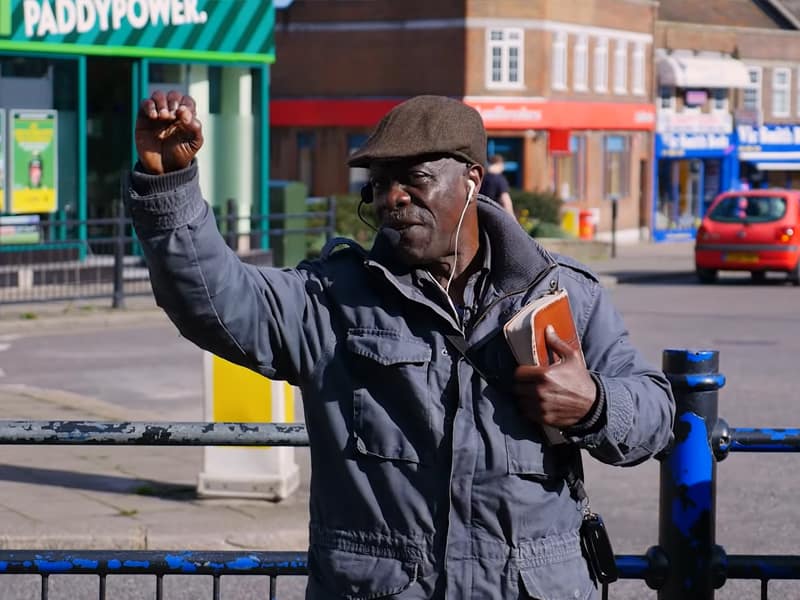 Pastor Oluwole also stated that persecutions of Christians is now more frequent than when he first came to the UK.

“When I came to the UK it was a free Christian country, but now preachers like me are being arrested for speaking the truth,” he added. “Christians and freedom of speech must be protected, especially by the government and police.”

Read also: Inmates Accept Jesus And Get Baptized After Pastor Brings Church To A Local Jail