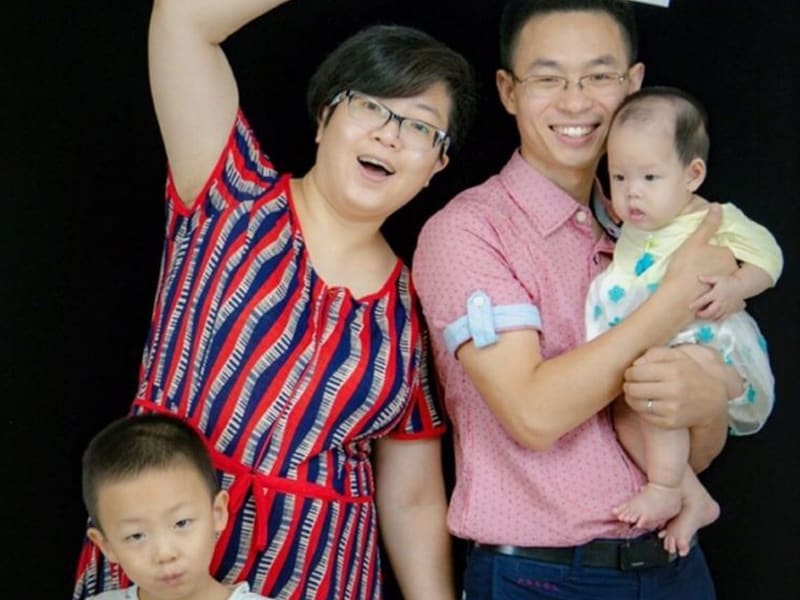 An Early Rain Covenant Church leader in China was sentenced to four years in prison over Gospel tracks.

Qin Defu has been charged with “illegal business” due to his involvement with Christian books used by their church members. Among the Christian books distributed were Gospel tracks. On November 29, Qin was sentenced to four years in prison.

“Police reneged their earlier promise to his family that if they accepted a government-appointed attorney, they would ‘go through the formalities then release him,’” Early Rain Covenant Church Pastor Wang Yi’s lawyer’s said 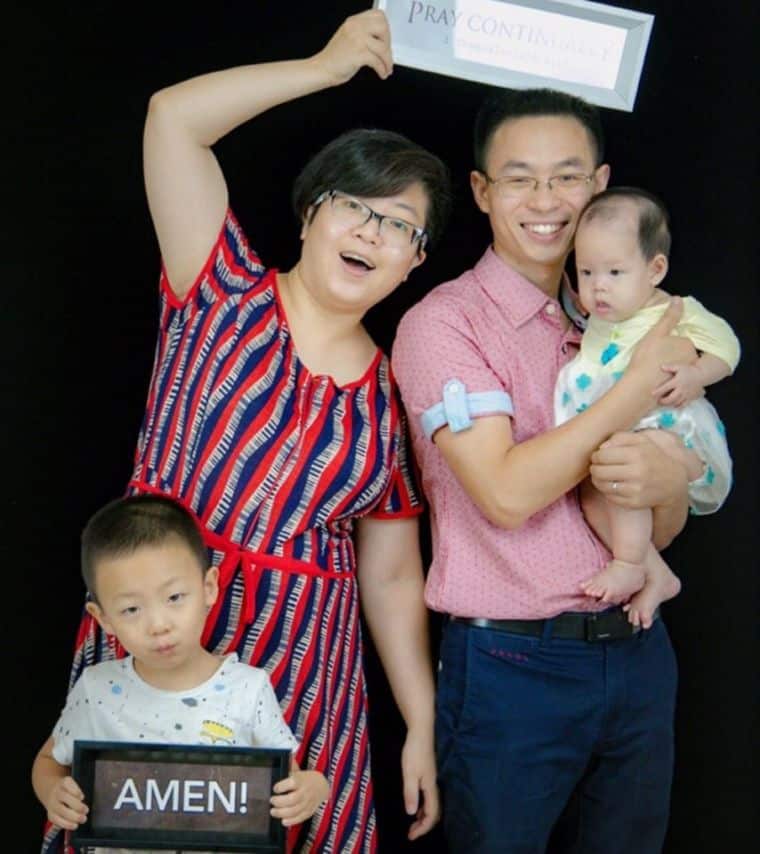 In December 2018, Pastor Wang was arrested along with his wife and 100 other church members, including Qin Defu. The police released most of the members after they agreed to a contract that stating that they would stop attending the church.

In regards to the “illegal business operation” charge against Qin, Pastor Wang takes full responsibility for the Christian books in question. Additionally, Pastor Wang was charged with a different violation and is yet to be sentenced.

“At brother Qin’s trial, we learned that the charge of ‘illegal business operations’ only concerned 20,000 books for the church’s own use (most of these were small gospel tracts like ‘The Good News You Don’t Want to Hear’), and Pastor Wang Yi took most of the responsibility for this in his testimony. Based on this, I estimate that Pastor Wang Yi will be sentenced to no less than 10 years in prison,” the church’s lawyer added.

It is believed that 13 members of the Early Rain Covenant are still detained. Pastor Wang, on the other hand, was taken to an unknown place.  His where abouts remain unknown since his arrest.

Read also: American Pastors Tear-Gassed As They Support The People Of Hong Kong