BREAKING
Cancer Patient Survives A ‘Death Sentence’ & Receives A Surprise From Jennifer...
TikTok Kid Preacher Feels God In His Prayer Time; “I Am Not...
“Jesus Appeared To Me Twice So That This Message Will Be Delivered...
Home Tags Posts tagged with "Pastor’s Daughter"
Tag: 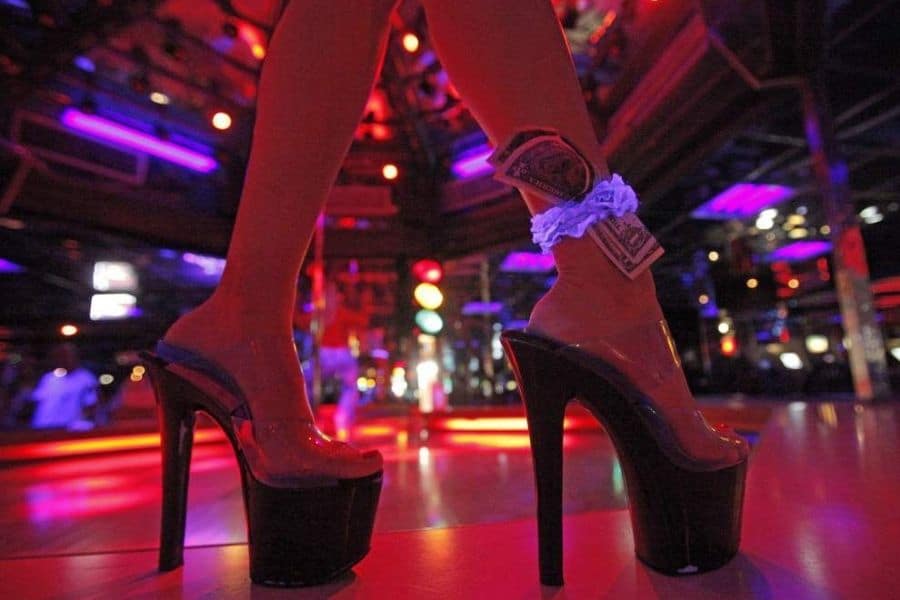 A pastor’s daughter turned a stripper finds salvation after the Holy Spirit talked to her while she was strip dancing.

Kris-Lynn Williams was born into a Christian family with her father being a pastor. She attended church religiously a couple of days a week and attended kid retreats and youth camps. Kris had even received the gift of tongues and the gift of vision from the Holy Spirit. However, she eventually grew away from her upbringing and didn’t want to experience religion.

From a religious kid, Kris turned into a stripper in Tampa, Miami, and Vegas where she met her soon-to-be husband. Kris together with her boyfriend Justin continued to live a crazy and dark life. They were both hooked on different drugs. They were living their life high on drugs while chasing money and sex. However, the Lord never stopped chasing Kris even after she turned her back on Him.

One night, while she was strip dancing, she heard the Holy Spirit talk to her. She tried to push God away but because of the reckless love of God, He never left her. On the day that Justin was about to be sentenced to 15 years in prison, he was released with only house arrest as a punishment. Kris believes that it was God who intervened at that moment. That was the day she stopped strip dancing. 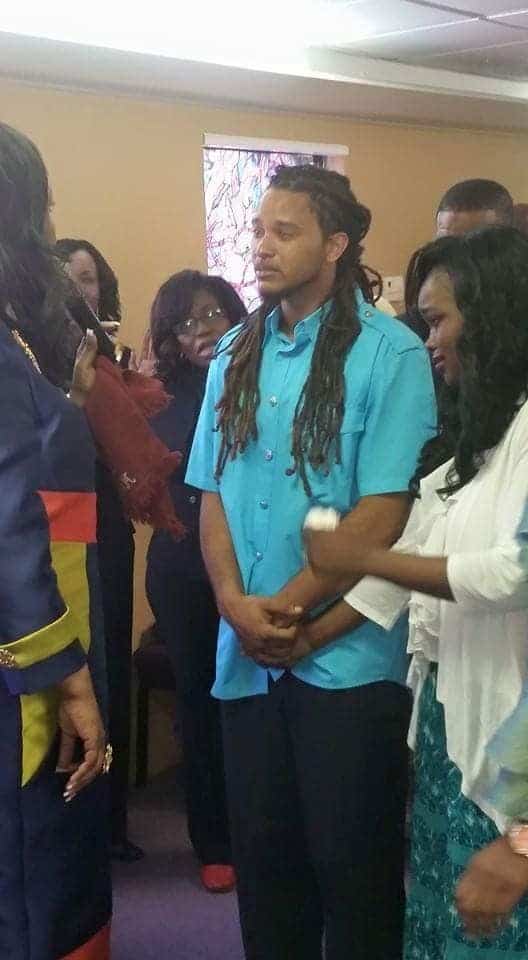 Kris had a child when she was 18-years-old named Isaiah. She got him back from her mother and Kris, Justin, and Isaiah became a family. On May 29, 2015, they experienced the salvation of God like never before. Kris and Justin are now drug-free and are new creations by the grace of God.

“People would say ‘Well you can’t turn a hoe into a housewife!’ But I am living proof that God can turn you into what you were CREATED to be in the first place! I went from watching my husband chase money and women, and his brothers’ approval to chasing God,” she wrote on Facebook.