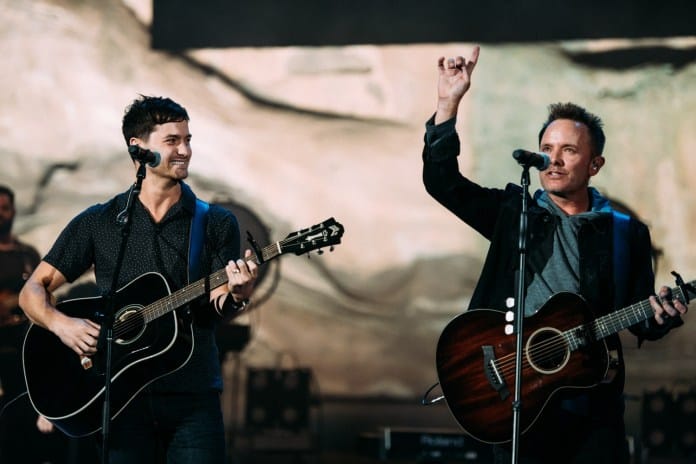 Pat Barrett Wrote The Song, Chris Tomlin Made It Famous, Now They Sing It Together

Good, Good Father is sung in churches throughout the world. Chris Tomlin released it on his album, Never Lose Sight in 2016. Since then it has become everyone’s favorite, winning major awards, but how did it all come about?

According to SongFacts, Pat Barrett originally wrote the song with Tony Brown and Chris’ wife, Lauren, heard it at a conference in Atlanta, Georgia and introduced it to her husband.

“I loved it as soon as she played it for me,” said Chris. “Then I found out that I knew one of the guys who wrote it (Pat Barett), so I called him to compliment him on writing such a great song and he ended up playing on my version and singing harmonies. It’s such a great song about God as a father and His love for people.”

Pat is a worship leader at Grace Midtown in Atlanta and known as the primary singer/songwriter for the band, Housefires. He was originally inspired by his own role as a dad to write the song.

Watch the official video of Good, Good Father. It features Chris and Pat singing together. Pat is also particpating in Chris’ Holy Roar Tour taking place this month in cities across the USA. Plus he has recently signed with Chris’ new label.

The video has had over 3.5 million views. It’s not surprising then that Good, Good Father has won a GMA Dove Award for the Pop/Contemporary Recorded Song of the Year and the Billboard Music Award for the Top Christian Song.

Great joy has coame into Pat’s life knowing how much this song has impacted people’s lives. “One of the greatest joys of my life is when someone tells me that their church sings this song during Sunday worship service or that this song got them through a really tough time,” he says. 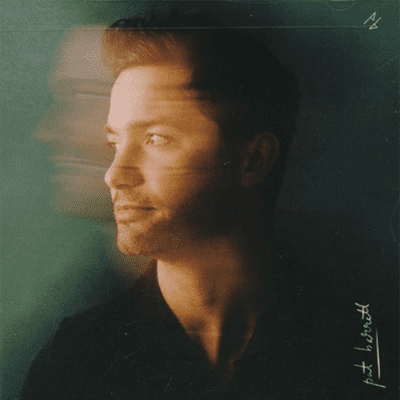 Speaking about Chris, Pat says: “For someone whom I’ve looked up to for so long to put their voice on a song that means so much to me — it has touched me so deeply. His wife heard the song and showed it to him and the rest is history. It has really impacted me and my family.”

Pat has now signed with Chris’ new label imprint, Bowyer & Bow, in partnership with Capitol CCMG. According to Billboard, this is an opportunity for Chris to mentor and work with other artists. “Singer-songwriter Pat Barrett is the first to be signed, with an EP expected on March 30. Barrett, who wrote Tomlin’s hit “Good Good Father,” will release a single to Christian radio in May.”

Read also: Is Your Heart Broken? Find Comfort In Our Good Good Father