BREAKING
100-Year-Old Woman Celebrates Life At Worthing, Says God Has Helped Her Through
‘Jesus In The Super Bowl’: Campaign Spends Millions On Ads Despite Skeptics
Disney Star Joshua Bassett Has Turned To Jesus; “Jesus Is The Only...
Home Tags Posts tagged with "Patricia Heaton"
Tag:

Patricia Heaton Reminds Christians That Our Security Rests In God

Actress and comedian Patricia Heaton remind Christians that our security rests in God and not the government after the US midterm election.

After the recent US midterm election happened on November 8, Patricia Heaton took to social media to remind Christians who is the true source of our hope. She addressed those Christians who might have been disappointed with the election results. She emphasized that God alone can sustain us.

“For those of you who are Christians and who feel disappointed or despairing of the election results, it is a blessing to be reminded that our security does not rest in men or governments, which are finite and will eventually crumble, but in God alone who is ever sustaining,” Patricia tweeted Wednesday morning. 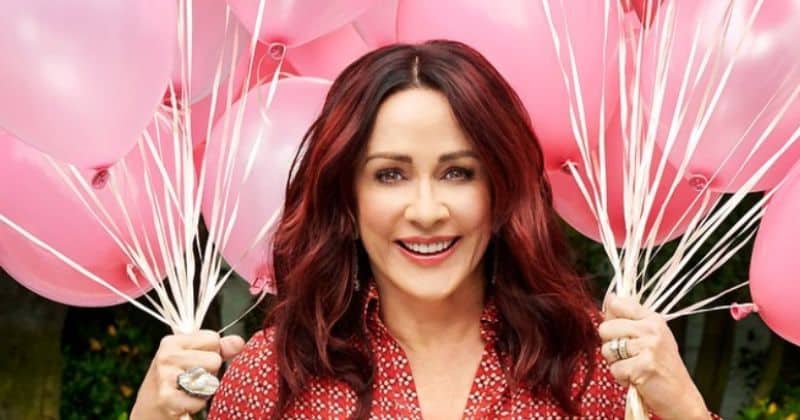 The election results were not the resounding victory conservatives were hoping to see.

One Twitter user replied to her tweet writing that she is wondering “if the press purposefully misled the country into thinking there’d be a ‘red sweep.’”

“You’re right, we can never put our faith in politicians,” she continued. “I am more and more disappointed with each election, each one is worse than the previous. God help our country.”

To which Patricia replied, “I think it is helpful to develop a healthy skepticism of all things media and political. Never buy into what you are being fed by these folks.”

Let us always remember that no matter what will be the results of the election, Jesus Christ still reigns in our country. It is only in Him that we can find true hope for a good future. Never stop praying for your country, for the Lord will bless the nation that calls out to His name. 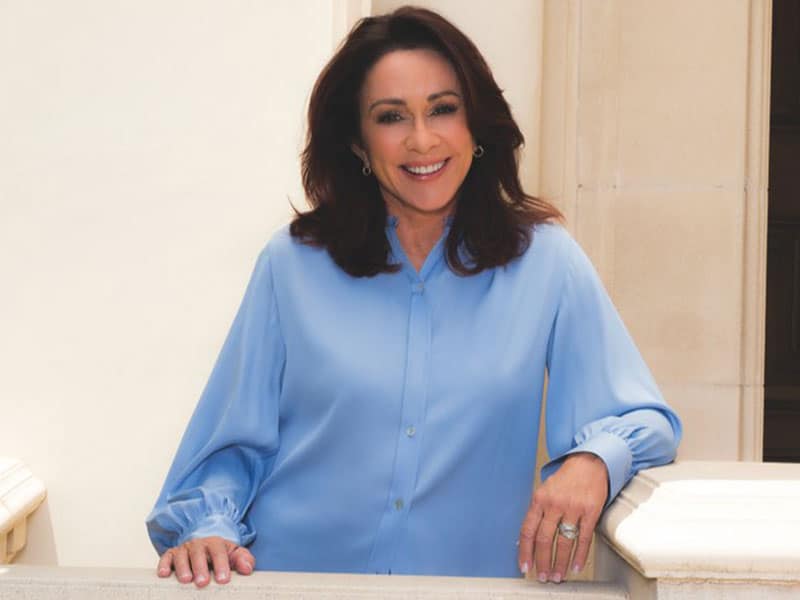 Following the chaos that stormed the Congress in Capitol, actress Patricia Heaton reminds Christians that this world “isn’t our home.”

In a Tweet on Friday, Patricia wrote, “If you’re a common sense person, you probably don’t feel you have a home in this world right now. If you’re a Christian, you know you were never meant to.”

Then one Twitter user pointed out how he understands her sentiment but refuted what she said, saying her comment “feels escapist to me.”

But the actress replied, “We are meant to serve Christ while we are here.”

Another Twitter user commented, “Exactly how I feel. Both sides are yelling, ‘wake up,’ while there are blind spots on both sides. I’m a moderate conservative [and] get called names [because] of that. That’s OK. I’m a believer in Christ first [and] follow Him. This world is not my home, so I’ll love Him [and] others till I get there.”

“Exactly,” she tweeted back. 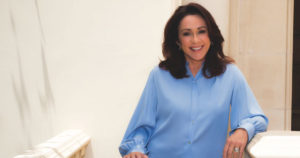 Moreover, one user testified how she was encouraged by the celebrity’s post. She said she “really needed to hear” it. Then she referenced the Scripture in Romans 12, “We are told not to conform to the patterns of this world but to be transformed by the renewing of our (own) mind. It’s very hard to get caught up with it all. It’s incredibly heavy.”

Patricia addressed his message on Twitter to discouraged Christians following the riots at the Capitol. Some protesters breach security and stirred chaos inside the building where the Congress convened to certify President-elect Joe Biden’s Electoral College victory over outgoing President Donald Trump.

Following the tumult, several Christian leaders condemned the violence that stirred in Washington, D.C., on Wednesday.

Also, President Donald Trump condemned the violent act. He vowed to a peaceful transfer of power on Jan. 20 to Joe Biden. 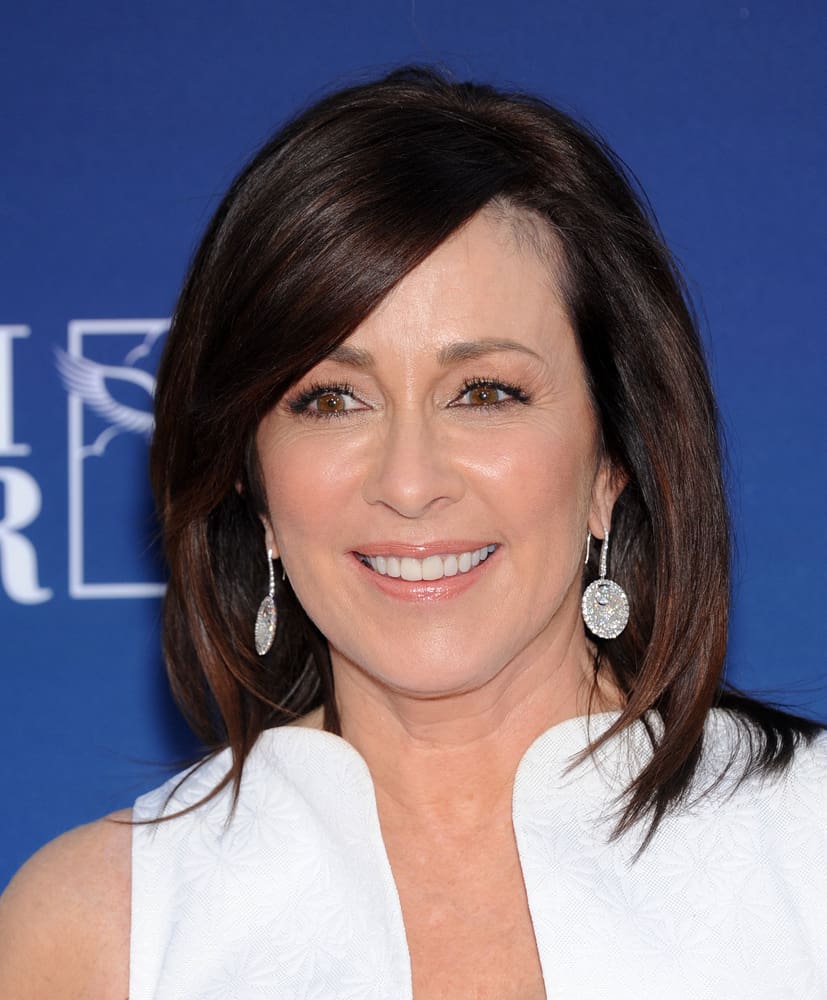