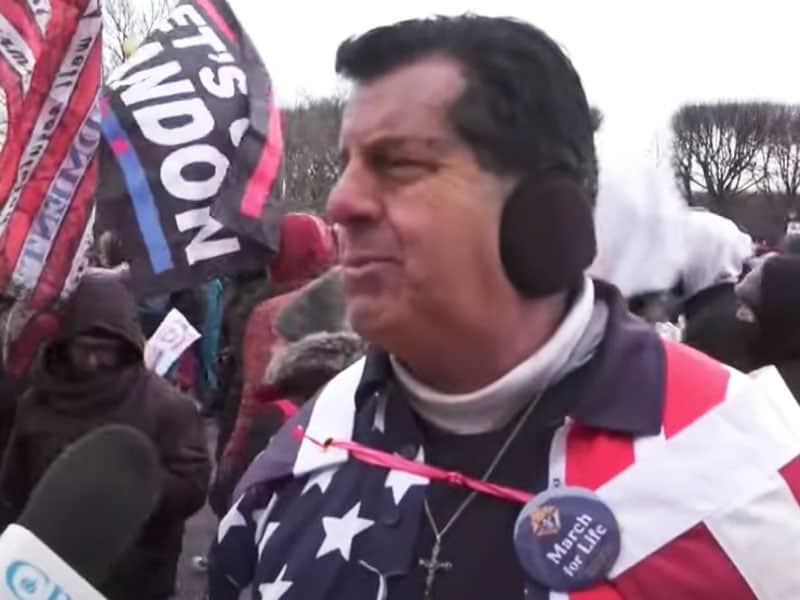 71-year-old “Patriot Man” has fought to end abortion to protect the life of unborn babies ever since his son was born premature.

After last week’s March for Life in Washington D.C., testimonies on advocacies for life are making headlines. Among the stories that captivated many is a 71-year-old man who became pro-life after having a baby born three months premature. 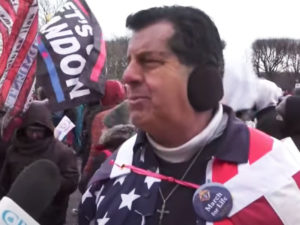 L.K., one of the pro-life advocates who joined March for Life last week, testified in an interview with Faithwire. The 71-year-old, with an American flag draped around his shoulders, has a son who was born at a mere 2 pounds and half an ounce.

“I prayed to God that, if he would live, I would fight for every unborn baby for the rest of my life,” he told Faithwire. He held back his tears during the interview along Constitution Avenue on the way to the U.S. Supreme Court.

Patriot Man: 'If Someone is For Murdering Babies, Do Not Put Them in Office'

L.K. dubbed himself as “Patriot Man” because of the beliefs he upheld as a person.

“I don’t have powers like Super Man,” he stressed. “I couldn’t jump a building if I had to. But I believe in life, liberty, and the pursuit of happiness. Without life, the other two are not possible. I just believe we were given the Constitution for rights for all people, and these babies are people — they’re persons, not things.”

Then he urged people not to vote for those who cannot protect lives.

“They need to be protected, and it’s time for all of us to stand up, as Americans, with our vote. And decide, if someone is for murdering babies, do not put them in office. Remove them from office. That’s a dealbreaker with me,” he said.

Further, L.K. shared that the “Patriot Man” is dedicating its allegiance to the principles “God, family, country, truth, justice, and America.”

According to Faithwire, the March for Life last week had an estimated 50,000 marchers from across the country and the world.