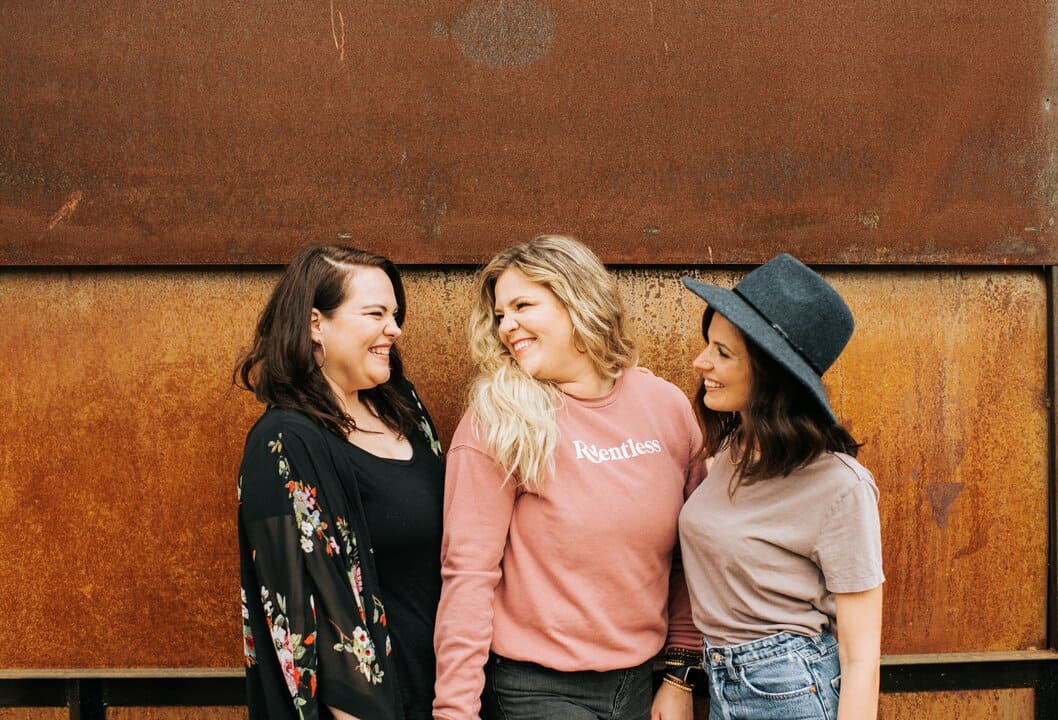 Paul and Silas’s arrest in Acts is one of my favorite moments of the New Testament. It demonstrates how God’s power cannot be limited by human attempts. And it shows how God’s love transforms any heart. At the time of their arrest, the magistrates were outraged at their attempt to promote customs outside of their own. After being flogged, Paul and Silas are arrested, and put into the innermost cell with a guard keeping watch. What is their response? To worship.

Imprisonment could not stop the adoration in their hearts for the Lord. Imagine this: they are beaten, probably have dried blood on their bodies from the flogging, and are shackled in prison. Exhausted, they have every reason to complain. What is their response? Worship. The love in their hearts led them to a place of prayer and worship that influenced the other prisoners. In fact, this moment demonstrates the love of God’s power and authority even over nature!

“Suddenly there was such a violent earthquake that the foundations of the prison were shaken. At once all the prison doors flew open, and everyone’s chains came loose.” (Acts 16:26)

Love Transforms the Hardest of Hearts

In that moment, God responded to His children’s praise. Incredibly, the jailer’s instinct is to bow before God.

“The jailer called for lights, rushed in and fell trembling before Paul and Silas.  He then brought them out and asked, “Sirs, what must I do to be saved?” (Acts 16:29-30)

Considering the jailer, I wonder the state of his heart before this day. Had he been seeking truth? Maybe this supernatural event was the moment he needed to surrender his life to the living God, Yaweh.

Wonderfully, the jailer’s decision saved and baptized his entire family. Responding to God’s intervention in our lives transforms family. Like Paul and Silas, may God position us to influence entire families with our love and adoration for Him. 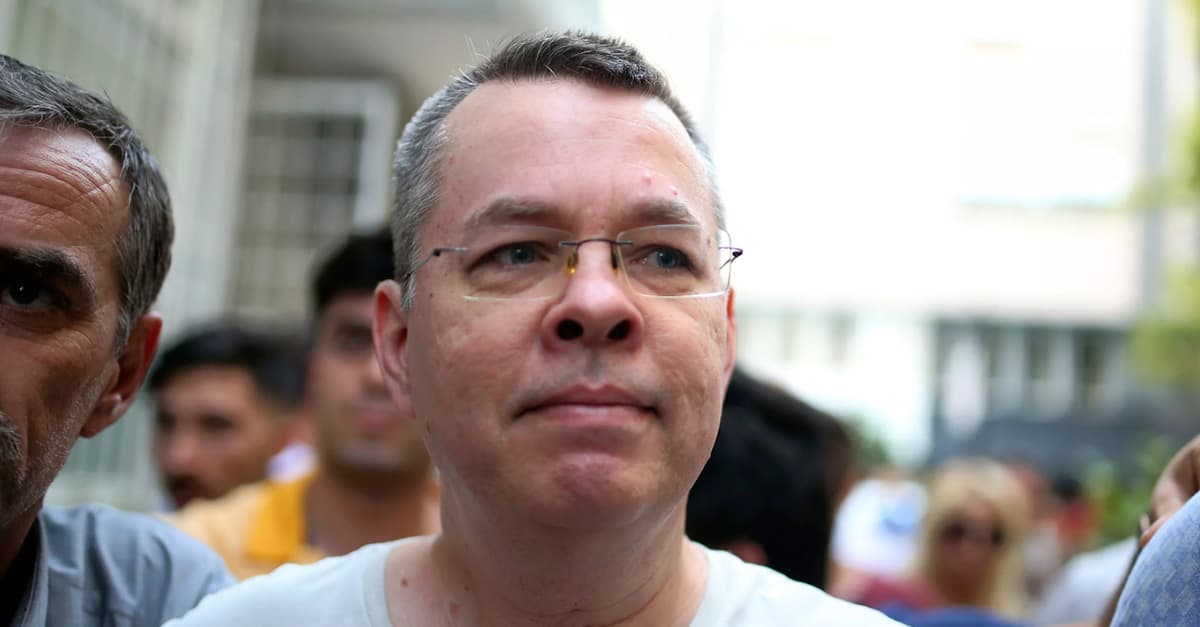