BREAKING
Cancer Patient Survives A ‘Death Sentence’ & Receives A Surprise From Jennifer...
TikTok Kid Preacher Feels God In His Prayer Time; “I Am Not...
“Jesus Appeared To Me Twice So That This Message Will Be Delivered...
Home Tags Posts tagged with "Paul De Vera"
Tag: 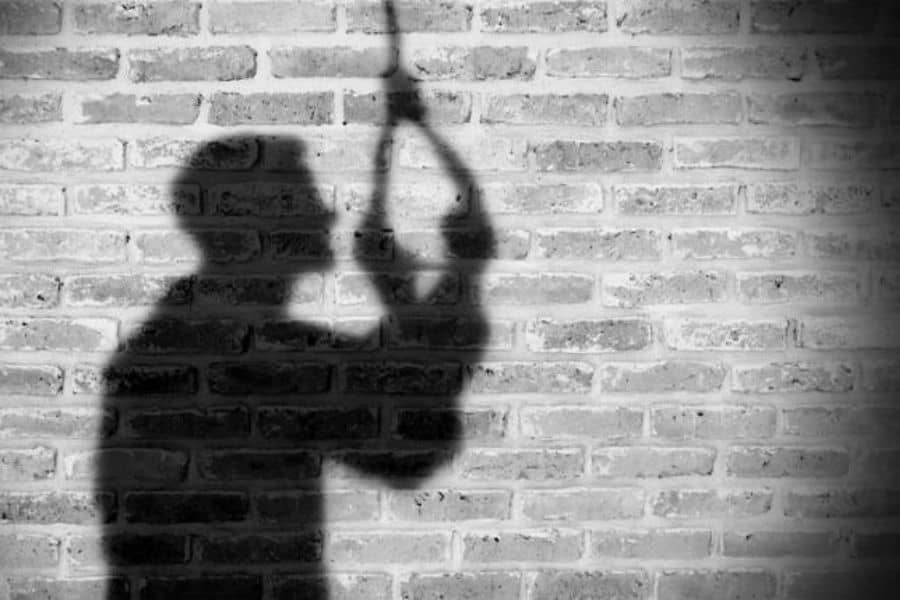 Young Pastor Opens Up About His Journey Through Depression

A young Filipino pastor opened up about his journey through depression and how God was able to help him win the battle against the enemy.

Paul De Vera is a youth pastor at the Christ Commission Fellowship in the Philippines. He has been inspiring the youth and the singles to live a Godly life full of faith in Jesus Christ. Paul was able to inspire many lives because of his testimony from his past battle against depression and suicidal thoughts.

The young pastor was brought up in a family with high expectations. Afraid of being a failure, suicide felt like a form of escape to Paul. He has tried ending his life seven times, from hanging himself to slashing his wrists to even trying to jump off a building. The enemy was constantly lying to him, saying that ending his life was what was best.

“It was a battle in the mind that I lost already with the enemy,” Paul said as he opened up about his journey. 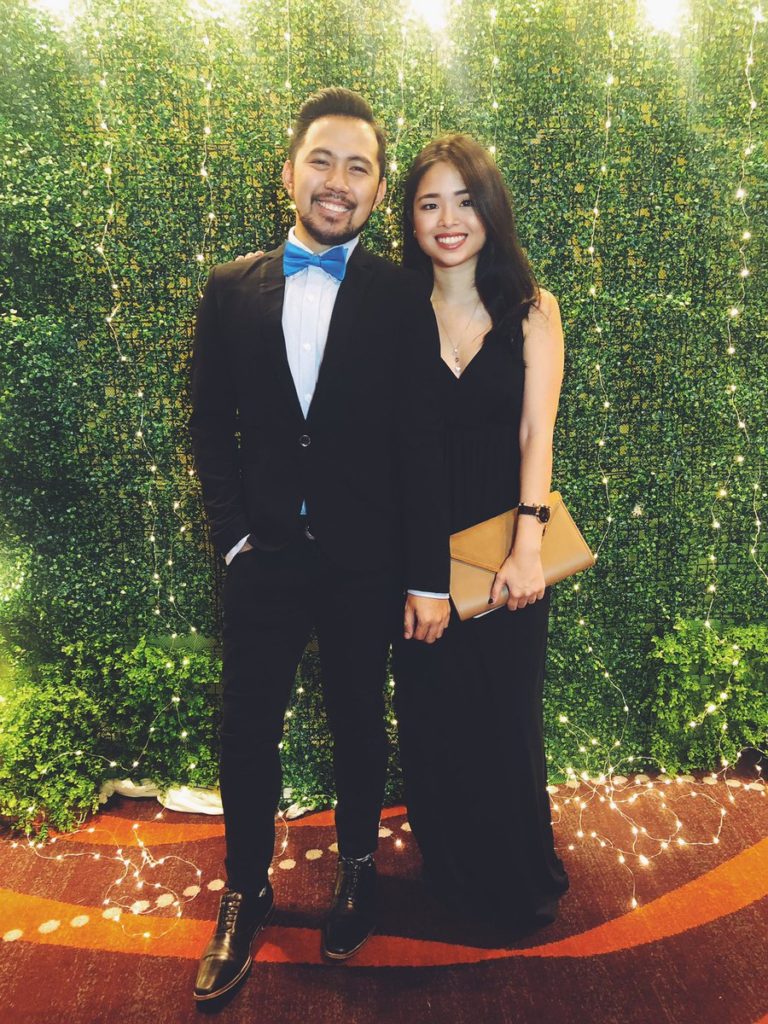 Even as he became a Christian and was training to be a pastor, the thought of suicide still haunted him. In 2017, when his parents separated, he again tried to kill himself. His senior pastor Peter Tan-Chi has always reminded him about the truth behind the battle that he was facing. 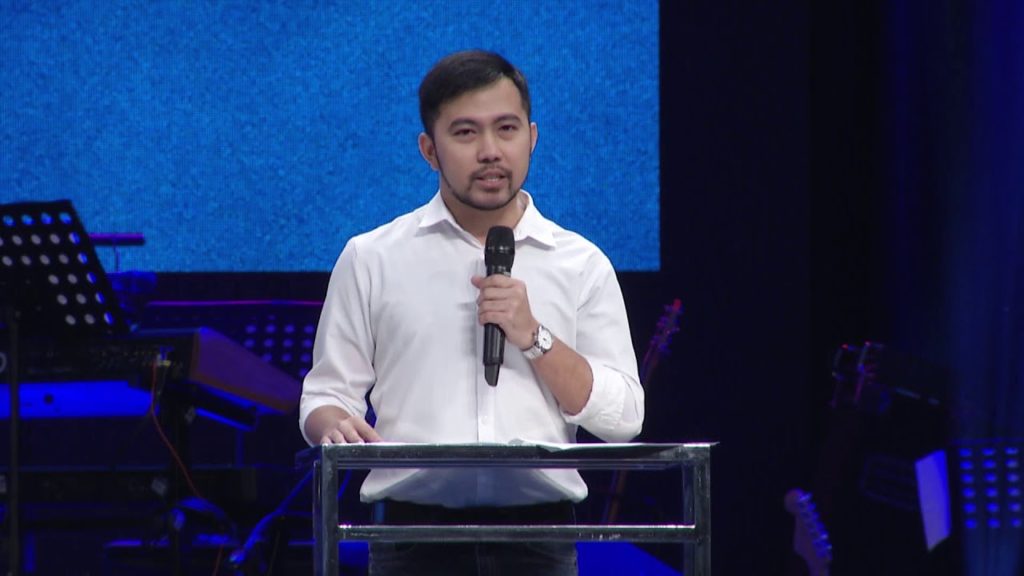 On Christmas of 2017, while Paul was alone in his room, he wrapped a belt around his neck thinking about committing suicide. However, God intervened and saved Paul’s life. It was that night that Paul was freed from his long-time battle against depression and suicide.

“I realized, I just needed to pray, I just needed to sit down and talk and process that with God. I told God, ‘God, this is so lonely. This Christmas, we’re not a whole family. And I’m struggling with it.’ I expressed that, and then the feeling of wanting to die, it just disappeared.”

This is a reminder for all of us that no matter how dark our situation may be, there is still hope and salvation in Jesus Christ.