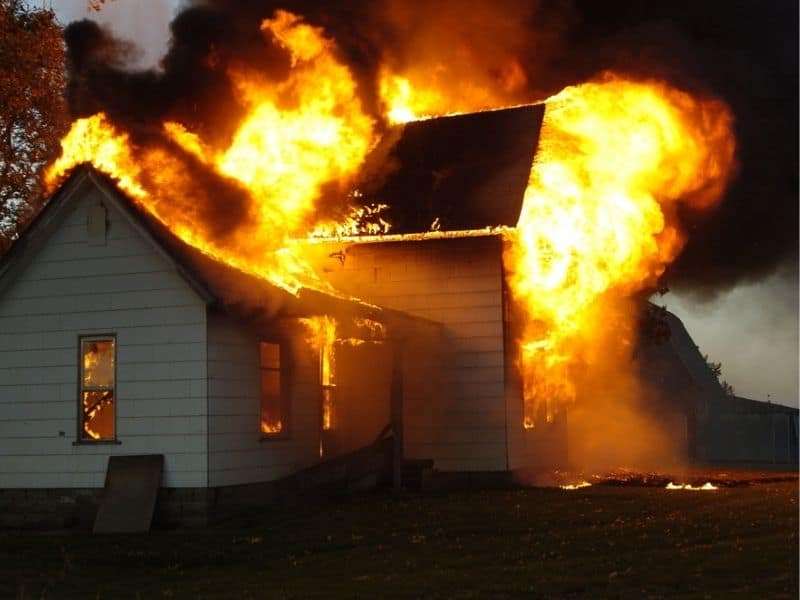 A courageous dad risked his life and rushed into the burning house to make sure that his sleeping kids are out of danger.

Paul Wickham was with his wife, four kids, and their dog at home in South Dakota one Sunday night when they were faced with a terrible situation. All four children were sleeping when a fire broke out. According to Paul, all his family members were heavy sleepers, if the fire had broken out twenty minutes later, he thinks that something worse would’ve happened.

Right before midnight, his wife noticed a fire starting in the basement, where all their children were sleeping. She screamed, “there’s a fire, there’s a fire” to get the attention of everybody and wake them up. Paul grabbed the fire extinguisher and tried to terminate the fire but to no avail. 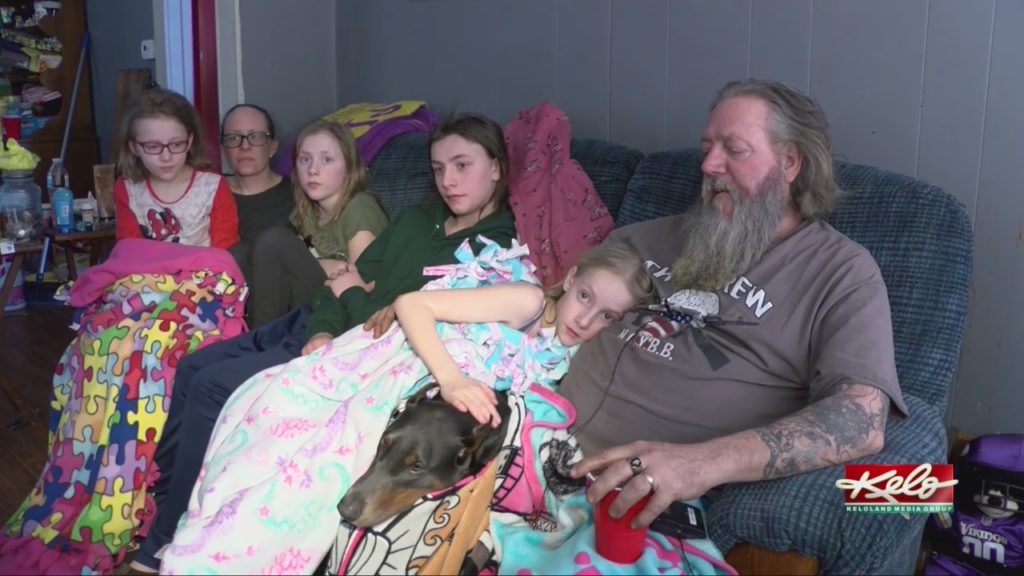 When he realized that the fire would be devouring their entire house, he screamed at his kids telling them to wake up and get out. Thanks to the family’s fire escape plan, everyone including their dog got out of the burning house safely. However, Paul was worried when he couldn’t find his youngest daughter.

As any father would do, he rushed into the burning house, risking his life, to rescue his little girl.

“He went back inside because he didn’t think I was out,” Dixie said. 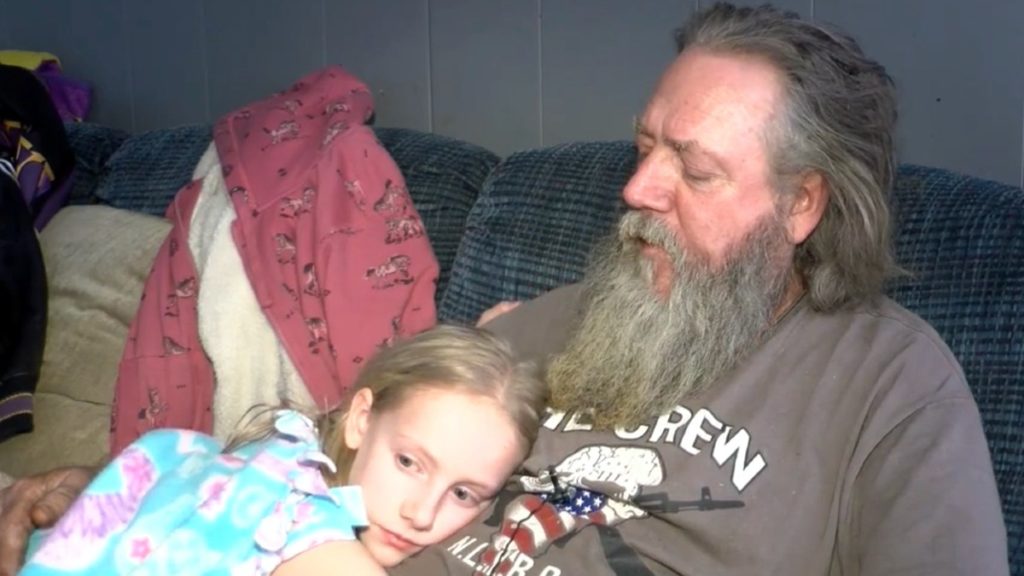 When Paul made sure that no one else was left in the house, he tried to rescue himself, but a big wall of flames blocked his way out. Thankfully, he was able to get out of the burning house alive with just a few minor burns.

“All the kids are safe, he’s safe, thank God,” a family and a neighbor said in an interview.