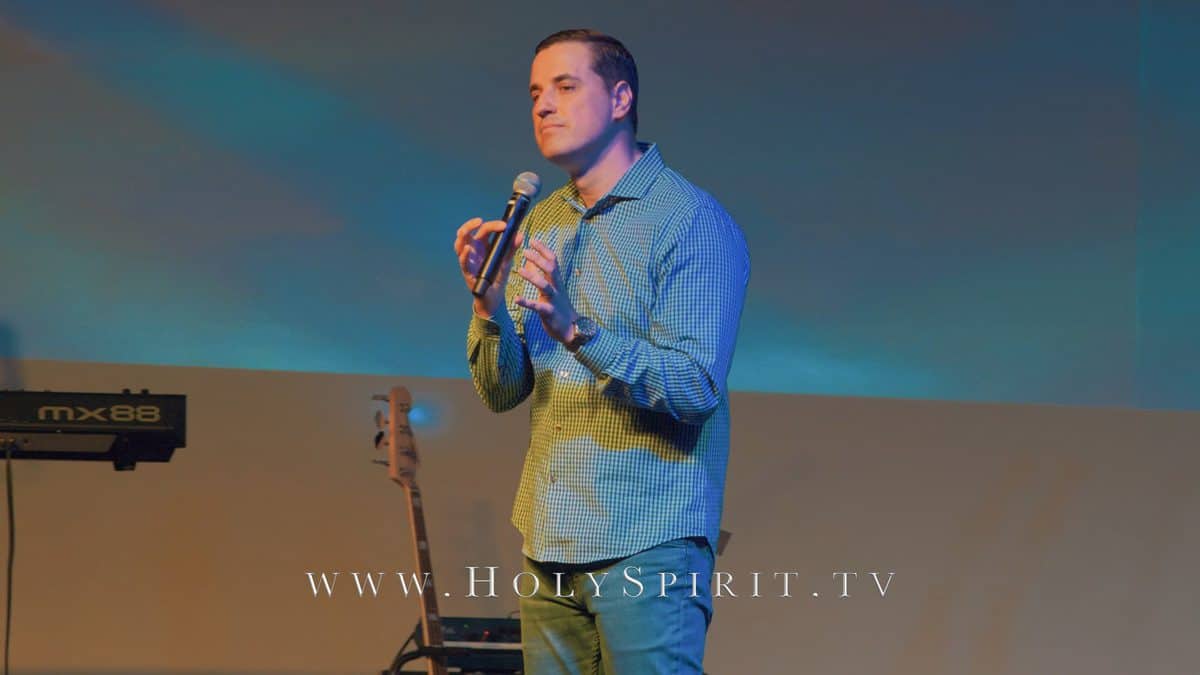 Pentecost is a time when we remember how the power of God came upon ordinary people, turning them into bold witnesses for the extension of God’s Kingdom. Consider the Apostle Peter who once denied Christ and yet was so filled with the power of the Holy Spirit on the Day of Pentecost that he was able to lead 3,000 people to salvation. What a transformation!

“And Peter said to them, ‘Repent and be baptized every one of you in the name of Jesus Christ for the forgiveness of your sins, and you will receive the gift of the Holy Spirit. For the promise is for you and for your children and for all who are far off, everyone whom the Lord our God calls to Himself.” (Acts 2:38-39)

The enduring power of Pentecost

Through the centuries that have passed since the book of Acts, we have seen countless great men and women of God exemplify the anointing of the Holy Spirit upon their lives and the promise of the Baptism of the Holy Spirit continues to be fulfilled in the lives of believers today.

The Fire and Rain of the Holy Spirit: Pentecost from Mount Carmel
Andres was born in Neuquen, Argentina.  He was raised in a Christian home and surrendered his life to Jesus at the age of eight. He moved to the United States with his family at a young age.  Before beginning his training to become a medical doctor, he had a supernatural encounter with the Holy Spirit that changed the course of his life.  In a university exchange program where he had returned to his country to study for six months, he found himself in the midst of a revival where he met the Holy Spirit. The Lord revealed his heart to him and called him to preach the gospel, to pray for the sick, and to take the Fire of the Holy Spirit to the nations.   He decided to leave medical school dedicating his life to obeying God’s calling. 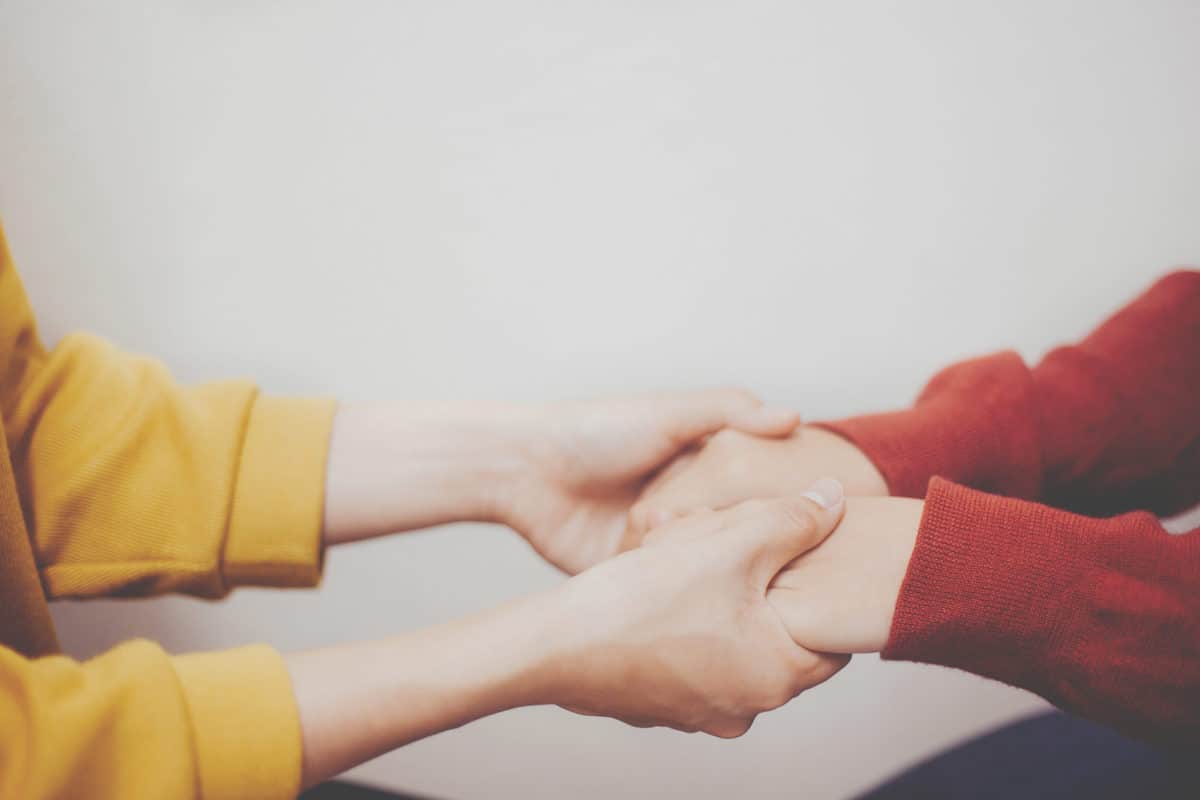 You Can Receive The Baptism With The Holy Spirit

I love the wonderful Holy Spirit and I hope that you do, too. He is the most amazing person I have ever met. I think having a personal relationship with Him is one of the most incredible adventures we can have in life. When we are walking with the Spirit He loves to reveal His love to us in new and exciting ways.

I had such a profound and powerful encounter when I was baptized with the Holy Spirit when I was 18 years old. I have never been the same. Ever since that day I have seen thousands of people receive the Baptism with the Holy Spirit in numerous ways. Whether it has been at churches praying near the front, in prayer groups, or them sitting behind me or beside me in church vans. Or even at residential treatment foster care facilities or standing outside near the gun ranges, I’ve witnessed Jesus baptizing His kids in the Holy Spirit.

The Spirit Baptism Is for All Who Call on Jesus

Whether I’ve laid hands on people or not, or encouraged people to go home and pray, many report how the Spirit of God filled them up and they spoke in tongues. Acts 2:1-4 shows us the amazing encounter where the Holy Spirit was poured out for the first time. But ever since then, the Spirit is poured out in power for everyone who calls on the name of Jesus (Acts 2:38-39).

The promise is for you and your children. My kids were between the ages of 4 and 6 when they received the Spirit Baptism. As I’ve heard it said before, “There is no junior Holy Spirit.” Kids receive the same Holy Spirit you and I do when we are Baptized with the Holy Spirit.

The Holy Spirit is Given Without Measure

And the Holy Spirit is given to you and me without measure. That means we can have as much of Him as we want. There is no limit! How much of the Spirit do you want in your life? I want to be so filled up I am overflowing everywhere I go. And I have been overflowing since I was Baptized with the Holy Spirit.

Jesus Loves You and Will Baptize You in His Spirit

Jared Laskey, M.Div., M.A. Christian ministry, is the founder of Fireborn Ministries and host of the Adventures in the Spirit podcast. He lives to see Jesus awaken this generation to the power of the Holy Spirit. Jared loves teaching people how to hear God. He has recently published the Spirit- Empowered Journal, available on Amazon, and a mini e-course, Fellowship with the Holy Spirit. His testimony of how God supernaturally healed him of PTSD is in Joan Hunter’s new book, Miracles for Veterans 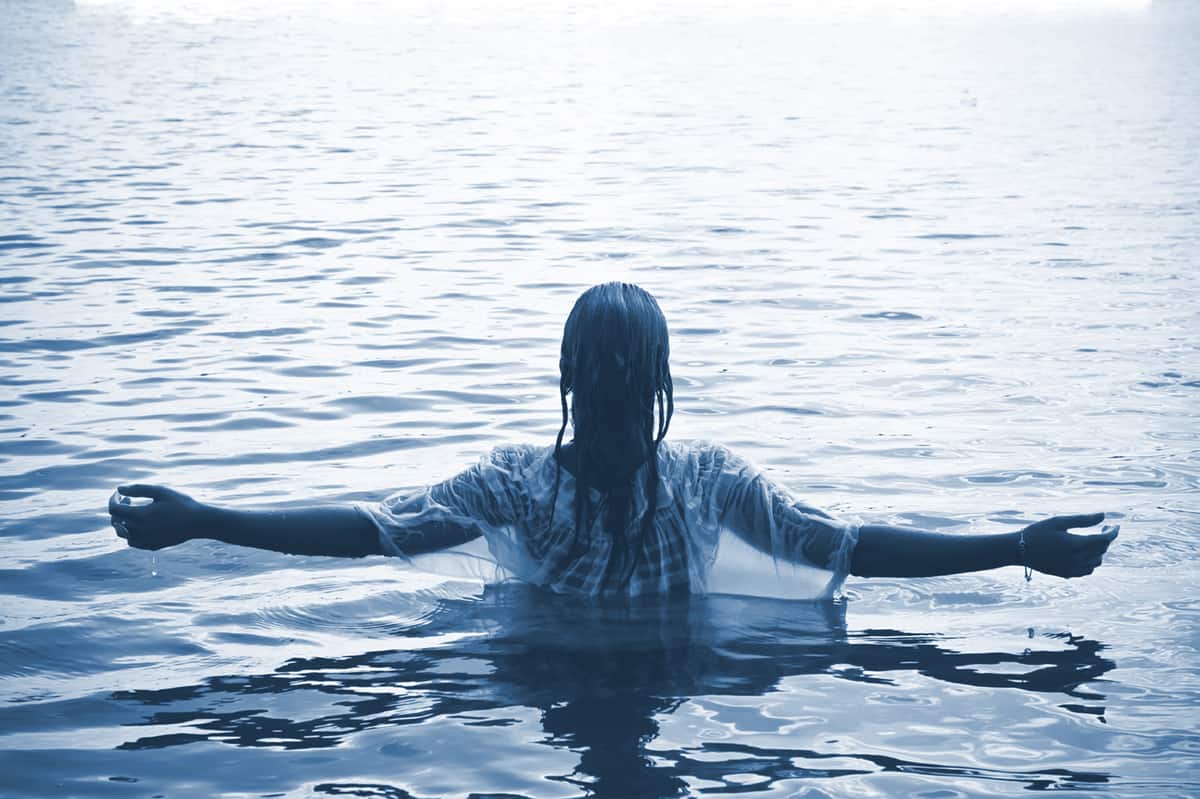 For some Christians this weekend will mark another event in the spiritual calendar called Trinity Sunday. Trinity Sunday is the first Sunday after Pentecost. It celebrates the three persons of the Holy Trinity – God the Father, Son and Holy Spirit.

So let’s just go back in time for a moment to the Day of Pentecost. Following their ‘Pentecostal’ experience, the disciples were now fully equipped, to take the Gospel to the ends of the earth. The Great Commission had been activated! For the thousands gathered in Jerusalem that day for Shavuot and whose lives had been touched so dramatically, it was one moment in time that would never be forgotten. During his address to the crowd, Peter told them who Jesus of Nazareth was – that He was the promised Messiah. He also imparted that because Jesus had been exalted to the right hand of God, He had received the promised Holy Spirit from His Father. Peter also confirmed that the outpouring of this gift that they had just witnessed in Jerusalem, was originating from Jesus (Acts 2: 33).

In the Complete Jewish Bible, it states that the people were ‘stung in their hearts’ upon hearing Peter’s words. They asked him what they should do. Peter instructed them in Acts 2:38 with the following words,“Turn from sin, return to God, and each of you be immersed on the authority of Yeshua the Messiah into forgiveness of your sins, and you will receive the gift of the Ruach HaKodesh! 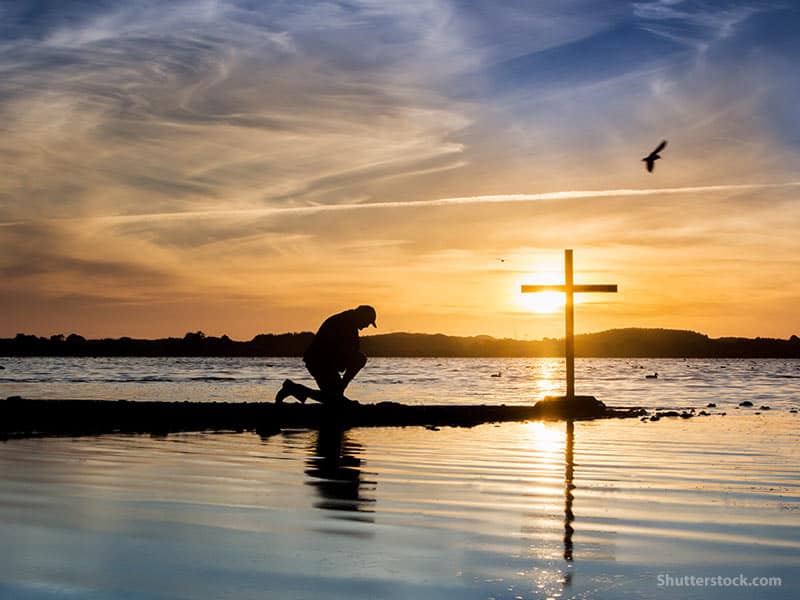 Now this is very important, so don’t miss it! Everyone had gathered in Jerusalem for Shavuot, a Jewish festival, therefore, they were all Jews. Without getting too complicated, the word ‘baptism’ in Hebrew is the word Tevilah meaning ‘immersion’. In Judaism water immersion is designed to remove ritual impurity. It is carried out in a mikvah. Mikvah which means a gathering of waters. The word first appears in Genesis 1:10. However, the water had to be ‘living water’ i.e. water that was flowing or running, it flowed into a pool or man made pool. Not only was it considered a physical cleansing but a spiritual one as well.

When John the Baptist immersed those in the Jordan he brought an additional message. True ‘cleansing’ in the spirit could not occur unless man REPENTED. Symbolic spiritual cleansing was not what God required. He required man to be branded in his heart for Him. For the first time this traditional ritual was being transformed or connected to the spirit of man, his own accountability for sin through the redemptive power of the coming Messiah. The Baptist stated that the one that would come after him – Jesus – would baptize or immerse with the Holy Spirit.

Are you thirsty enough?

The process of salvation is a miraculous  multi-layered experience. Repentance and forgiveness of sin is only the beginning of God’s divine plan of restoration. Therefore, let’s go back again to the Day of Pentecost – it’s so important. Baptism/Immersion of the Holy Spirit enables us and equips us to take others on the journey too. The gifts are never for self – always for others and edification of the Church.

We need the Holy Spirit so much. If we tried to accomplish what God needs us to do in our lives and for His kingdom in our own strength – we wouldn’t get very far and the Kingdom would be pretty small, right? Jesus gave the Great Commission to us all. Whatever the capacity. We are here to spread the Gospel to the ends of the earth – period. The time is NOW! 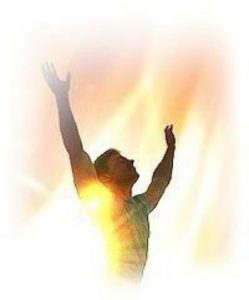 It’s not a good idea to loiter around with your gifts in a satchel either,  Remember, you have a big responsibility. You are passing on a spiritual inheritance that is priceless.

Baptism of the Holy Spirit only needs to occur once in the believer’s lifetime. From then on it is like a tap that is never turned off. I’ll leave you with some of Jesus precious words…

“…Jesus stood and said in a loud voice, “Let anyone who is thirsty come to me and drink. Whoever believes in me, as Scripture has said, rivers of living water will flow from within them.”  By this he meant the Spirit, whom those who believed in Him were later to receive. Up to that time the Spirit had not been given, since Jesus had not yet been glorified.” (John 7:37-39)

How thirsty are you today?