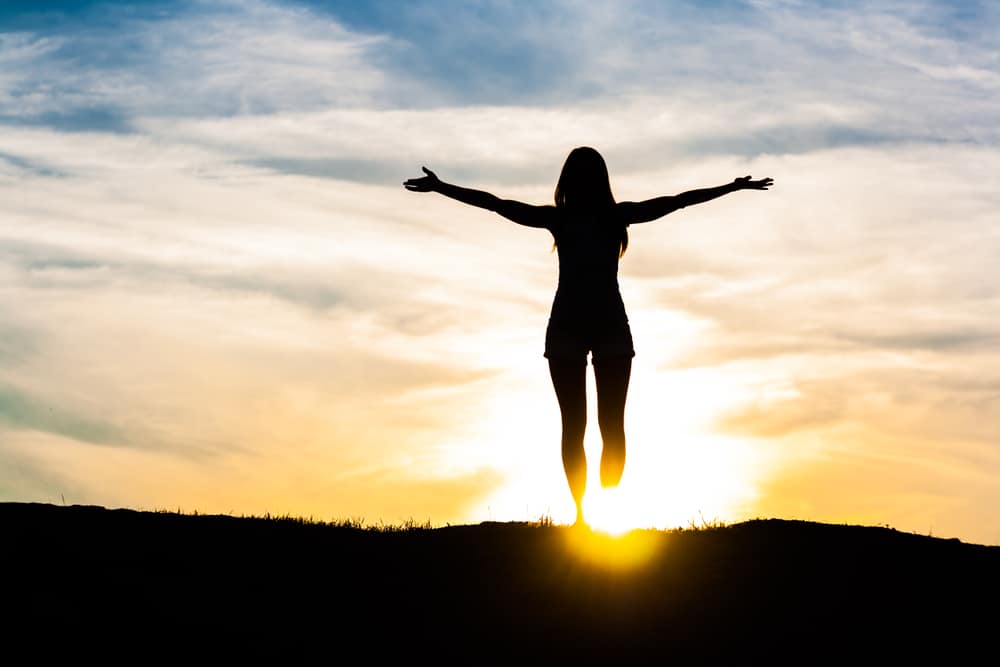 The Often-Untapped Power for Lasting Breakthrough

Many years ago, while flipping through the channels, I stumbled across an enticing infomercial. This one was stacked with uber-fit people all attributing their rock-solid abs to some electronic stimulator belt. Strap it on for “just 15 minutes a day and you’ll have a six pack in no time,” it touted. It had my attention. Within minutes of their “abs-with-no-effort” spiel, I was sold.

A couple weeks later, I opened the package of my newly-arrived miracle worker in great anticipation of major life change. I lathered up my tummy with its “toning gel,” affixed the belt, sat down for a TV show, and pressed “go.”

Results with No Effort

Now here’s a spoiler alert: after weeks of zaps, stings and shocks, I had plenty of redness on my skin from irritation, but my belly was unchanged. My hopes were dashed—the “abracadabra abs” device didn’t work.

When you think about it, don’t we get caught up in the same for our spiritual battles? We authors sometimes joke that the bestselling book might be titled, “How to Get Your Breakthrough by Sitting on the Couch.” Of course, we say this tongue-in-cheek, but it’s true. Wouldn’t you log on to your favorite bookstore in seconds if there were something that—not just claimed—but assured an instant result with no effort on your part? I would.

The Key to Complete Transformation

The first line of Proverbs 13:11 cautions us against “get-rich-quick” schemes. “Easy come, easy go,” it warns (MSG). The same may be said about “get-your-breakthrough-quick” schemes. They just don’t last. The next line of the proverb, however, reveals the real answer to how to get and keep real results. “Steady diligence pays off,” it instructs. In other words, complete transformation doesn’t often happen overnight, but over time, with the power of perseverance.

Thankfully, on the resurrection side of the cross, perseverance isn’t about muscling through in your own strength. Jesus did the muscling for you. But you do have to continue to stand on what His work provided. This is the essence of what Paul wrote in detailing the armor we’re given to win our spiritual battles. “Put on all of God’s armor so that you will be able to stand firm against all the strategies of the devil,” he charged (Ephesians 6:11).

The Power of Standing

The enemy would love to sell you on some magic solution in order to later show you that it didn’t work and convince you that your situation is therefore hopeless. Don’t buy it. Know that transformation most often happens through the constant process of standing upon God’s Word despite what’s going on in or around you. It’s in the steadfast position that the issues you face don’t define you and won’t defeat you. You win when you won’t let up, give up, back up or shut up, but stay standing up on God’s promises for your life.

[P.S. If you need helping standing on God’s promises, my Experience Freedom album is a perfect resource. It features 65 minutes of spoken scriptures on 15 topics, all backed by instrumental music. Plus, each scripture is coupled with a personalized declaration to help you identify with its truth. Check it out.]